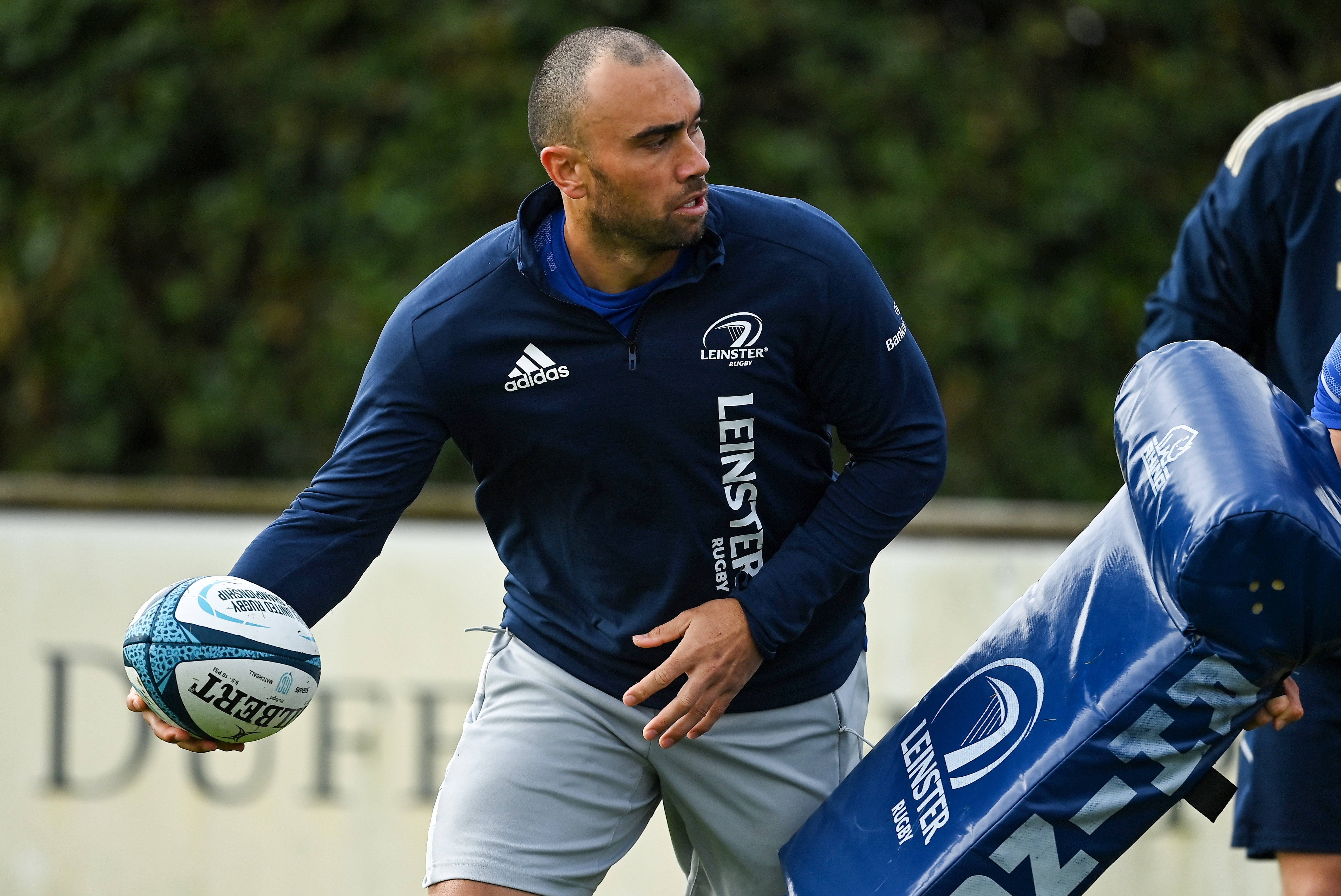 Head coach Leo Cullen has named the Leinster Rugby squad, as sponsored by Bank of Ireland, for the pre-season friendly tomorrow evening against Harlequins (KO 7.30pm – LIVE via stream).

There is a strong blend of youth and experience in the lineup which also contains an extended bench of 14 players.

Both of the province’s summer signings will start the contest, Jason Jenkins at lock and Charlie Ngatai in the centre, in a team captained by Rhys Ruddock who will wear the number eight shirt.

Dave Kearney will line out on the wing after being limited to just four URC appearances last season because of injury. He’s joined in the back three by Academy duo Rob Russell and Max O’Reilly. 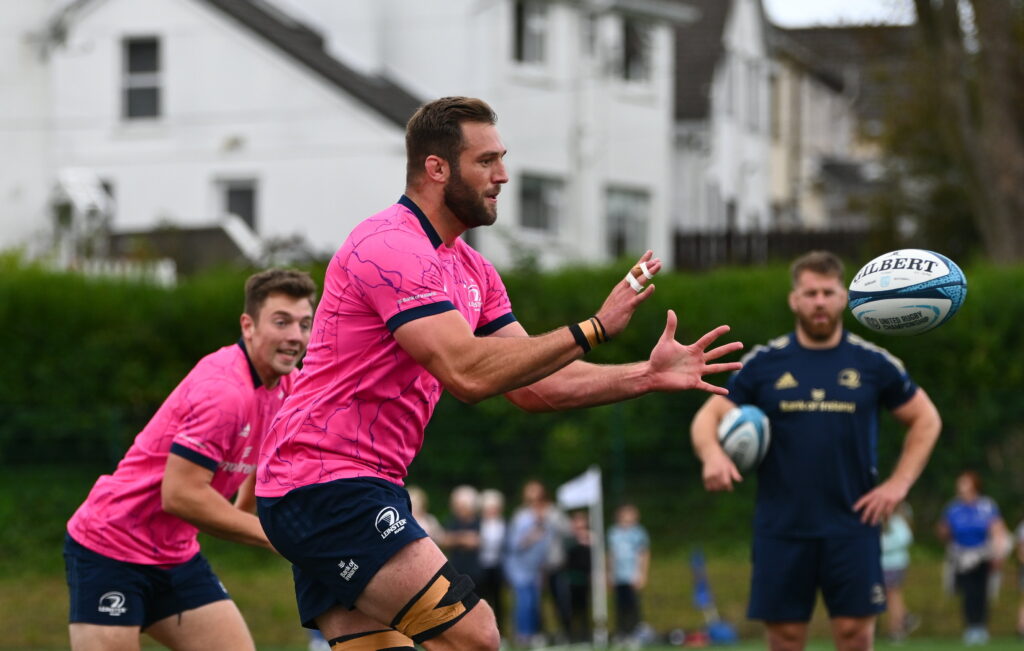 Ngatai will partner Jamie Osborne, newly promoted from the Academy to the Senior squad, in midfield outside of a familiar half-back pairing of Luke McGrath and Ross Byrne.

Marcus Hanan, John McKee and Vakhtang Abdaladze form the front row while Jenkins will be joined in the second row by Ross Molony.

Captain Ruddock then has the returning Will Connors and Scott Penny for company in the back row.

On the bench, there’s eight forwards and six backs including DUFC’s Matthew Lynch.