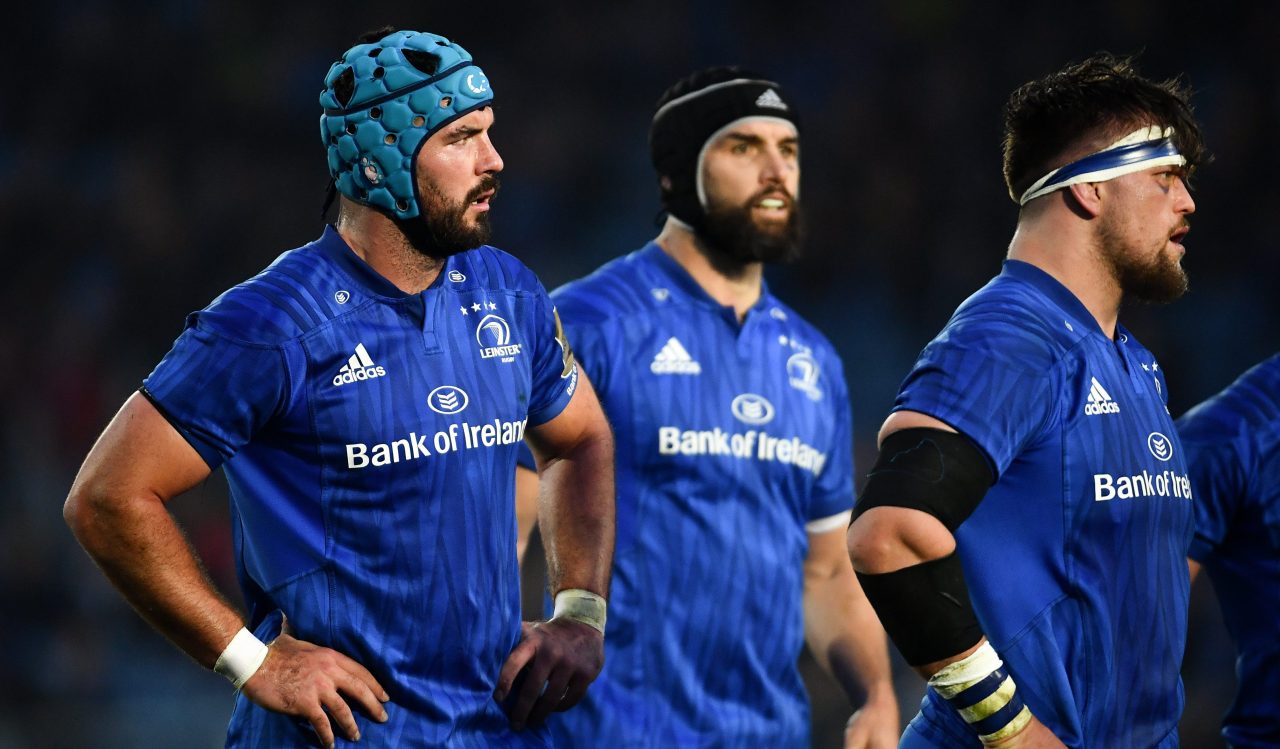 Felipe Contepomi provided an update on the squad when he spoke to the media at Leinster Rugby HQ ahead of Saturday’s game against Glasgow Warriors.

There was positive news as Robbie Henshaw and Devin Toner both returned to full training last week and are due to be available for selection this week.

Johnny Sexton will increase his training load this week following a quad injury and will be further assessed as the week goes on ahead of the Glasgow game.

There were two fresh injury concerns following the draw with Benetton at the RDS.

Mick Kearney was withdrawn with a shoulder injury and will be unavailable for selection this weekend.

Noel Reid was removed in the first half against Benetton with a head injury and will follow the Graduated Return to Play Protocols under the supervision of team medics.

Rory O’Loughlin will be further assessed this week for a minor hamstring injury picked up against Ulster Rugby.