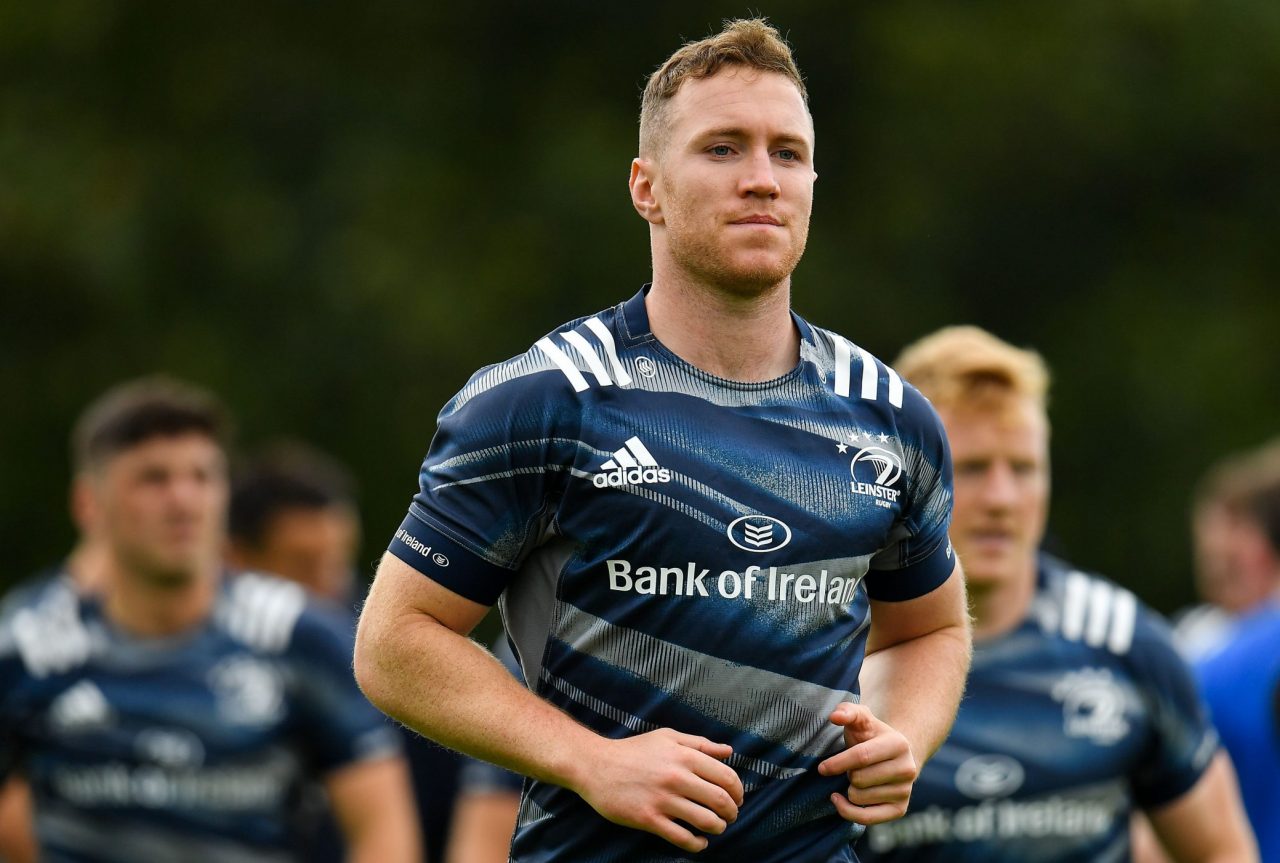 Leinster Rugby backs coach Felipe Contepomi provided an update on the squad when he spoke to the media ahead of Friday’s Guinness PRO14 meeting with Glasgow Warriors at the RDS Arena (KO 7.35pm).

Contepomi confirmed that Conor O’Brien picked up a hamstring injury early in the win over Ospreys and will require further assessment this week.

Jack Conan has increased his training load last week as he looks to return from a foot injury and returned to on-field training for the first time.

There was also positive news on Rory O’Loughlin who will step up his training this week following shoulder surgery and will return to on-field training.

There were no further updates on Ed Byrne (neck), Vakh Abdaladze (back) and Dan Leavy (knee).

Tickets for Leinster v Glasgow are available from €25.