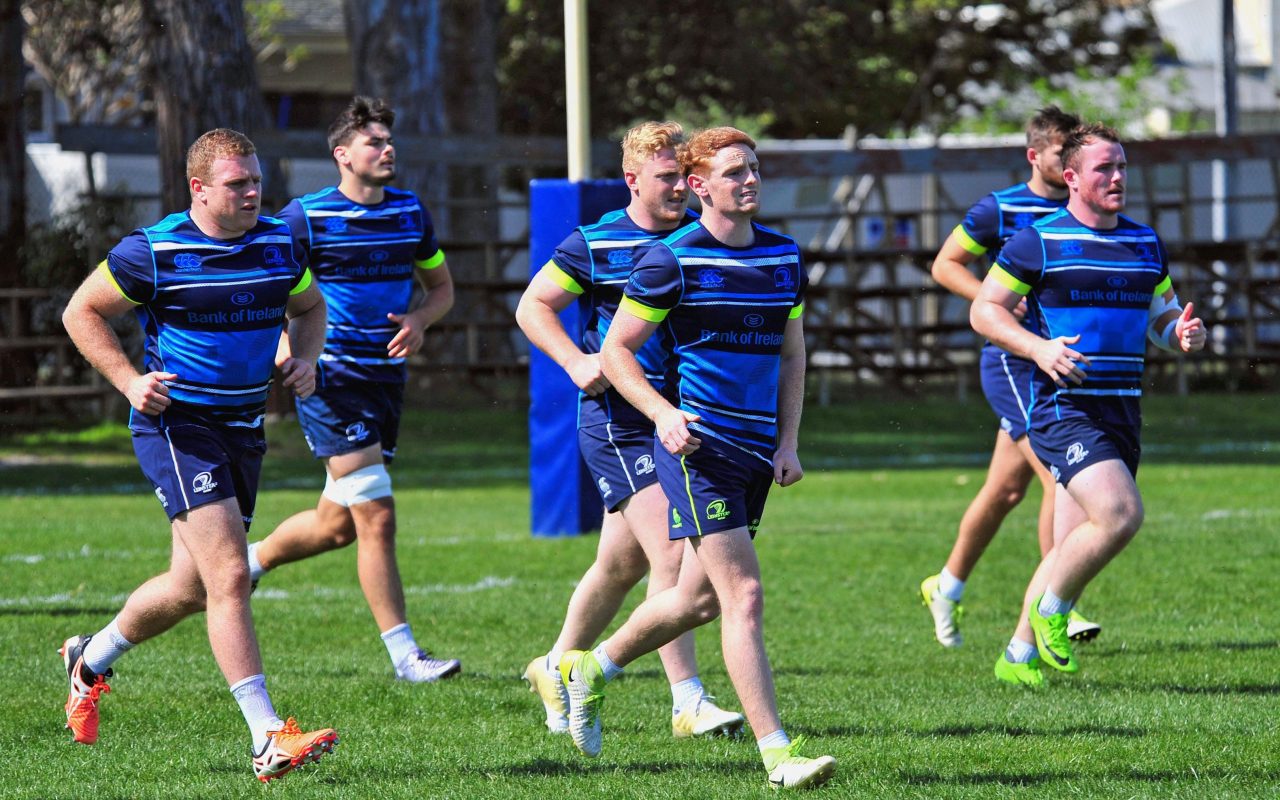 There were a few bangs and bruises from the game at the weekend against the Southern Kings with Ross Byrne the most notable. He suffered a contusion to his ankle but is due to be available for selection this week.

There was also good news for the returning Noel Reid, Jordi Murphy, Dave Kearney and Joey Carbery who all came through their first game back from injury with no ill effects and are all due to be available for selection this week.

Dempsey did though confirm that Fergus McFadden had a sore hamstring from training last week so wasn’t considered for selection for the Southern Kings and would be assessed further this week.

He also gave an update on the well-being of both Rob Kearney and Dan Leavy.

Kearney was withdrawn at half time against Cardiff Blues with a hamstring injury and has been ruled out for between six to eight weeks.

Leavy was withdrawn during the second half of the same game with an ankle injury and had surgery on his ankle last week. He has been ruled out for up to eight weeks.