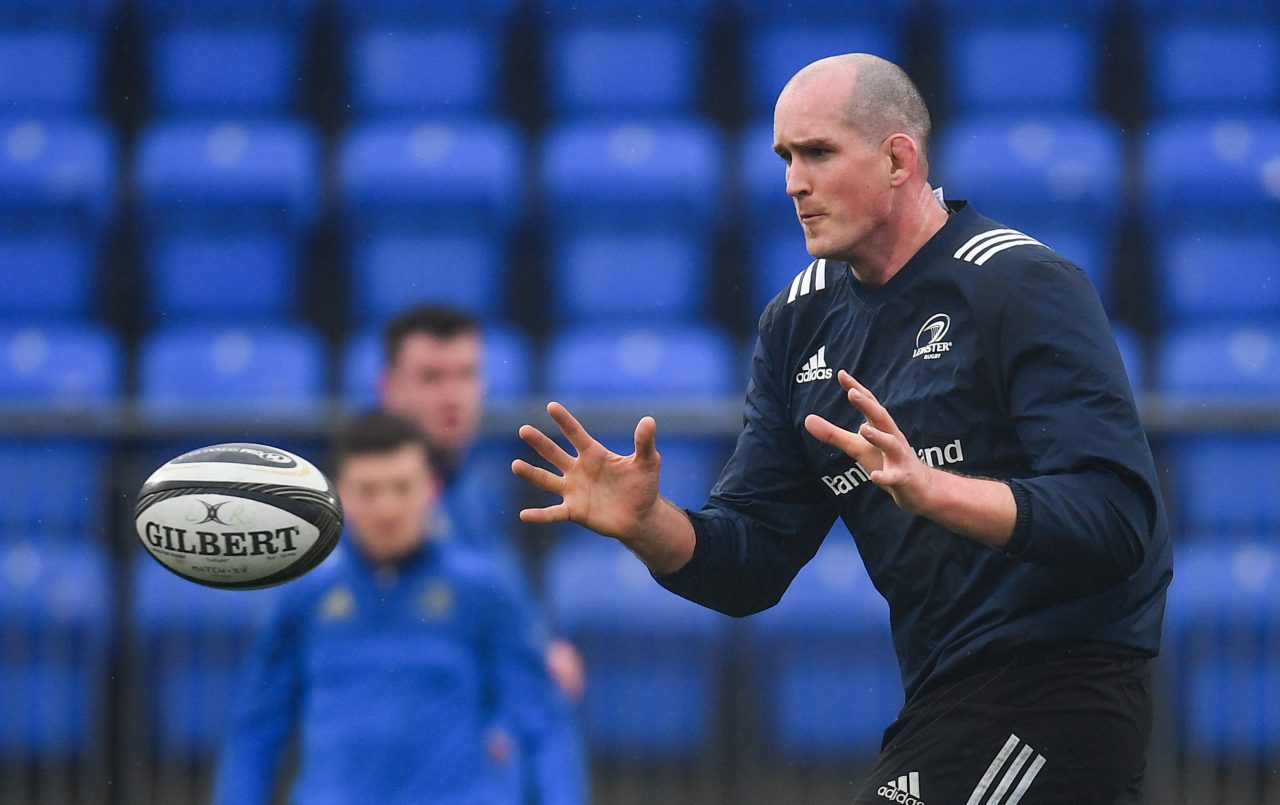 Backs coach Felipe Contepomi has issued a squad update ahead of this weekend’s Guinness PRO14 final against Glasgow Warriors in Celtic Park.

Second row Devin Toner has been ruled out of the match after sustaining a knee injury in the semi-final against Munster Rugby at the RDS Arena.

He is due to undergo further assessment on the injury throughout the week.

Josh van der Flier will be available after coming through his return from a groin injury with no issues.