Squad update ahead of Zebre 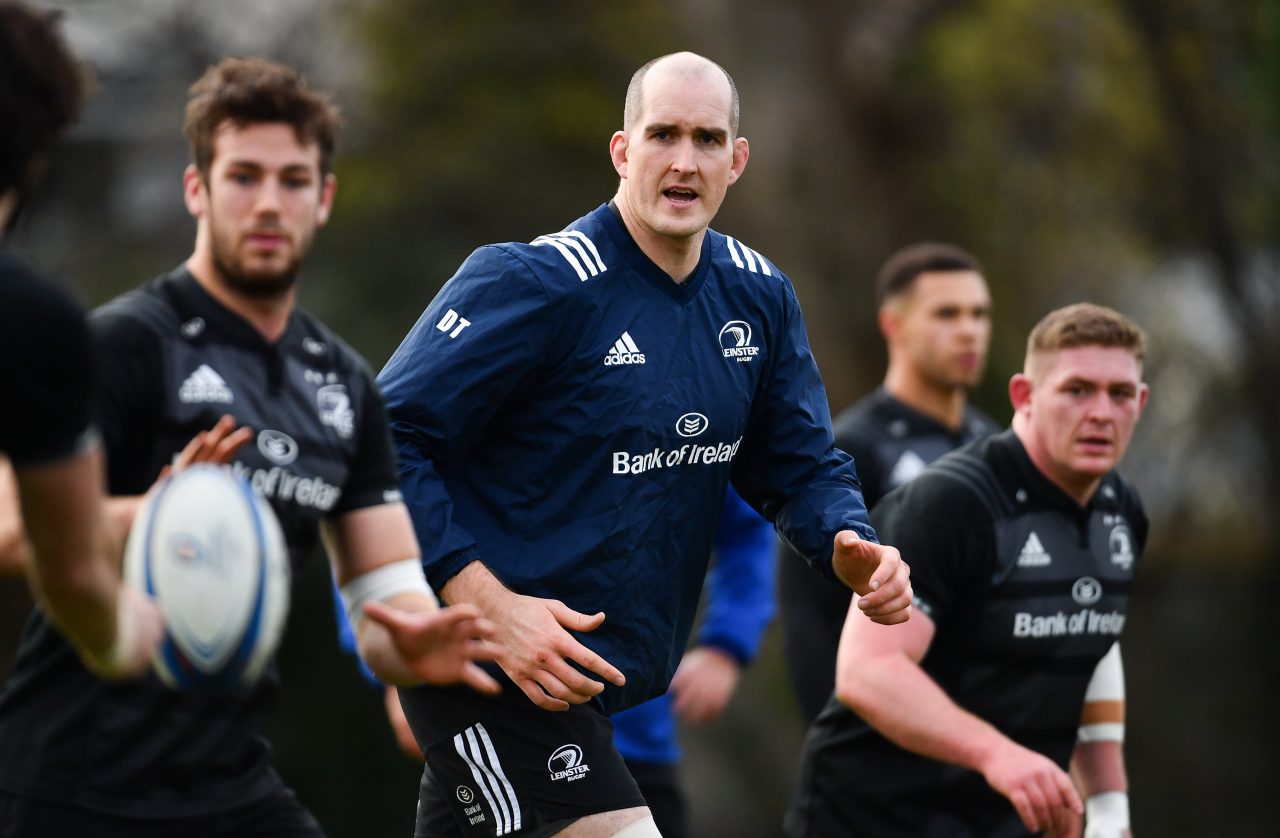 Stuart Lancaster provided an update on injuries when he spoke to Leinster Rugby TV ahead of Saturday’s Guinness PRO14 meeting with Zebre (KO 2.30pm IST/3.3pm local).

It was confirmed that Fergus McFadden has returned to full training after his hamstring injury and will be assessed as the week goes on. Dan Leavy will continue to rehab his calf issue this week.

Joe Tomane will continue to increase his training load this week as he recovers from his hamstring injury.

“Joe Tomane’s getting closer. Certainly, in the next week or two, he should be training on the field with us which will obviously put him back into contention for selection.”

Devin Toner had an operation on an ankle injury last week and is expected to be out for up to eight weeks.

“Dev, obviously unlucky with his injury – I actually can’t think of when Dev’s been injured before. To lose him, from an Ireland set up, is huge.

“The operation has been successful, as far as I understand, so he’ll begin a slow, progressive rehab. Hopefully, he’ll be fit towards the end of the season and contribute towards Leinster’s push at the end.”

Garry Ringrose picked up a slight hamstring injury in the Ireland v England game and will continue his recuperation this week with Leinster Rugby before reporting back to the IRFU medical team next week.

Join the roar at a Leinster Rugby game at the RDS Arena! Get tickets from €25.