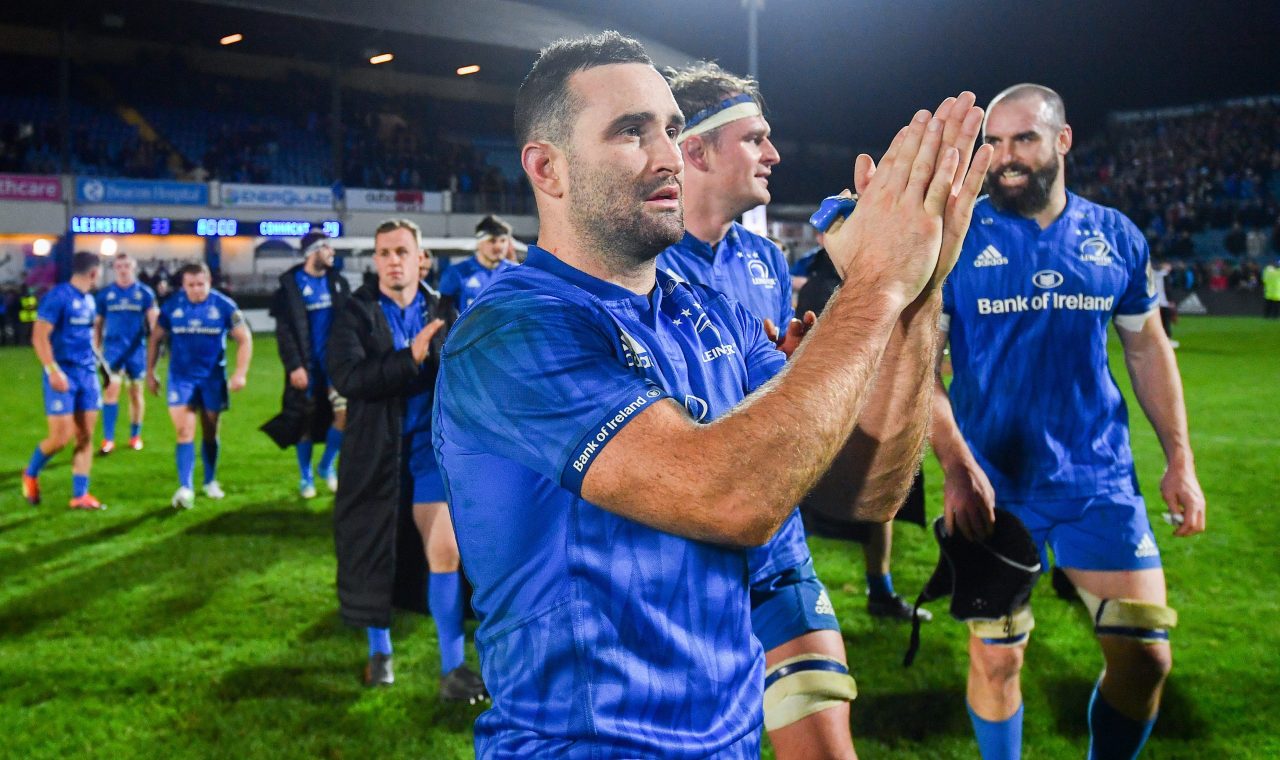 John Fogarty provided an update on the squad when he spoke to the media at Leinster Rugby HQ on Monday afternoon.

Leinster will be back in action at the RDS Arena on Friday night against the Southern Kings in the Guinness PRO14, the province’s first home game in four weeks.

Leo Cullen’s men are currently top of PRO14 Conference B with six games to go, with last Saturday’s bonus point win away to Zebre helping the cause further.

Dave Kearney presented with some minor latent concussive symptoms after the Zebre game and will enter the Graduated Return to Play Protocols this week. He will not be available for selection.

Rhys Ruddock sustained a hamstring strain last week in training and will enter into a period of rehabilitation on the injury.

Joe Tomane will continue to increase his training load this week as he recovers from his hamstring injury.

Dan Leavy will continue to rehabilitate his calf issue.

Leinster Rugby returns to the RDS Arena this Friday for the visit of the Southern Kings. Join the roar and get tickets now.