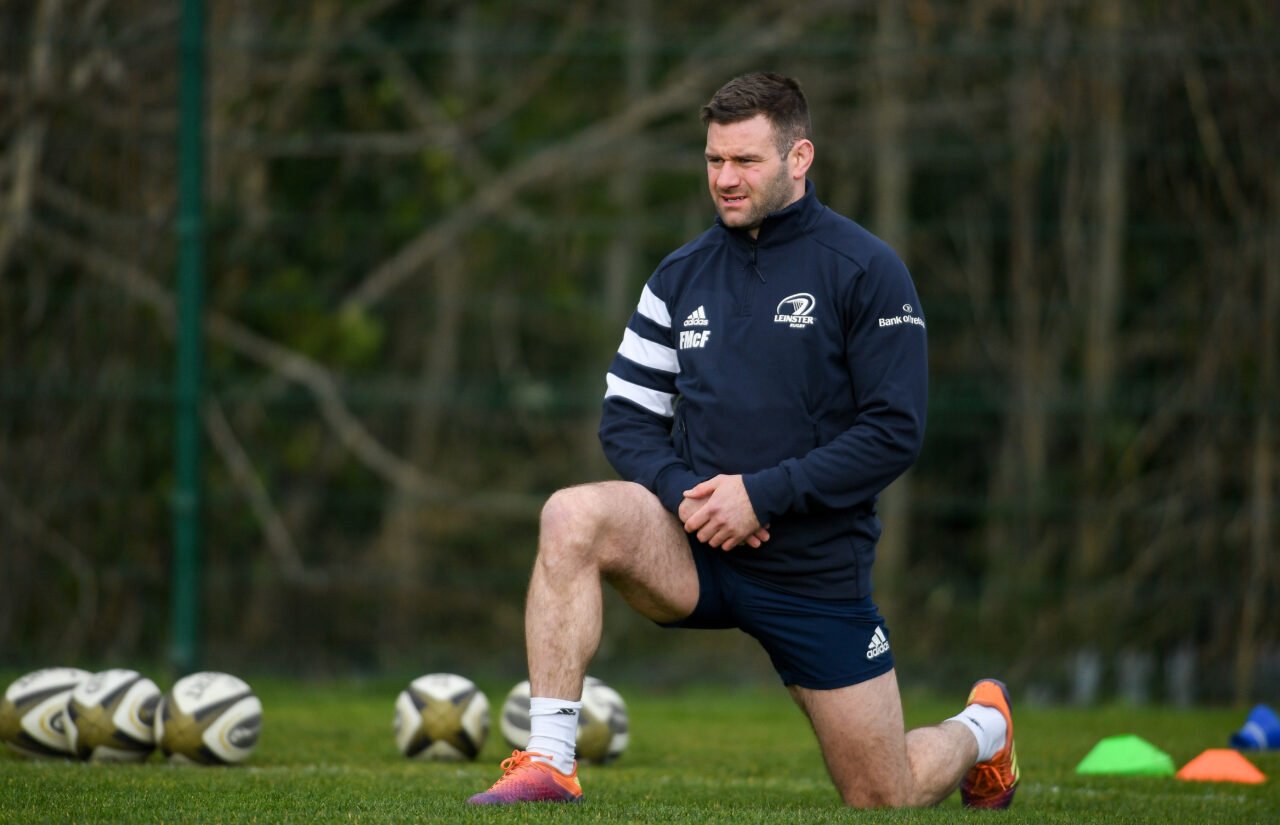 Leo Cullen has issued an update on the squad as attention now turns towards the Champions Cup quarter-final against Saracens.

Loan signing Ciaran Parker has completed his COVID-19 protocols having arrived in from the UK over two weeks ago and has started training with the team.

Hooker Dan Sheehan has had a procedure on a cheekbone injury and will be out of action for between four to six weeks.

There is no new updates on Vakh Abdaladze (back), Dave Kearney (hamstring), Conor O’Brien (hamstring) and Adam Byrne (hamstring). All remain unavailable for selection.