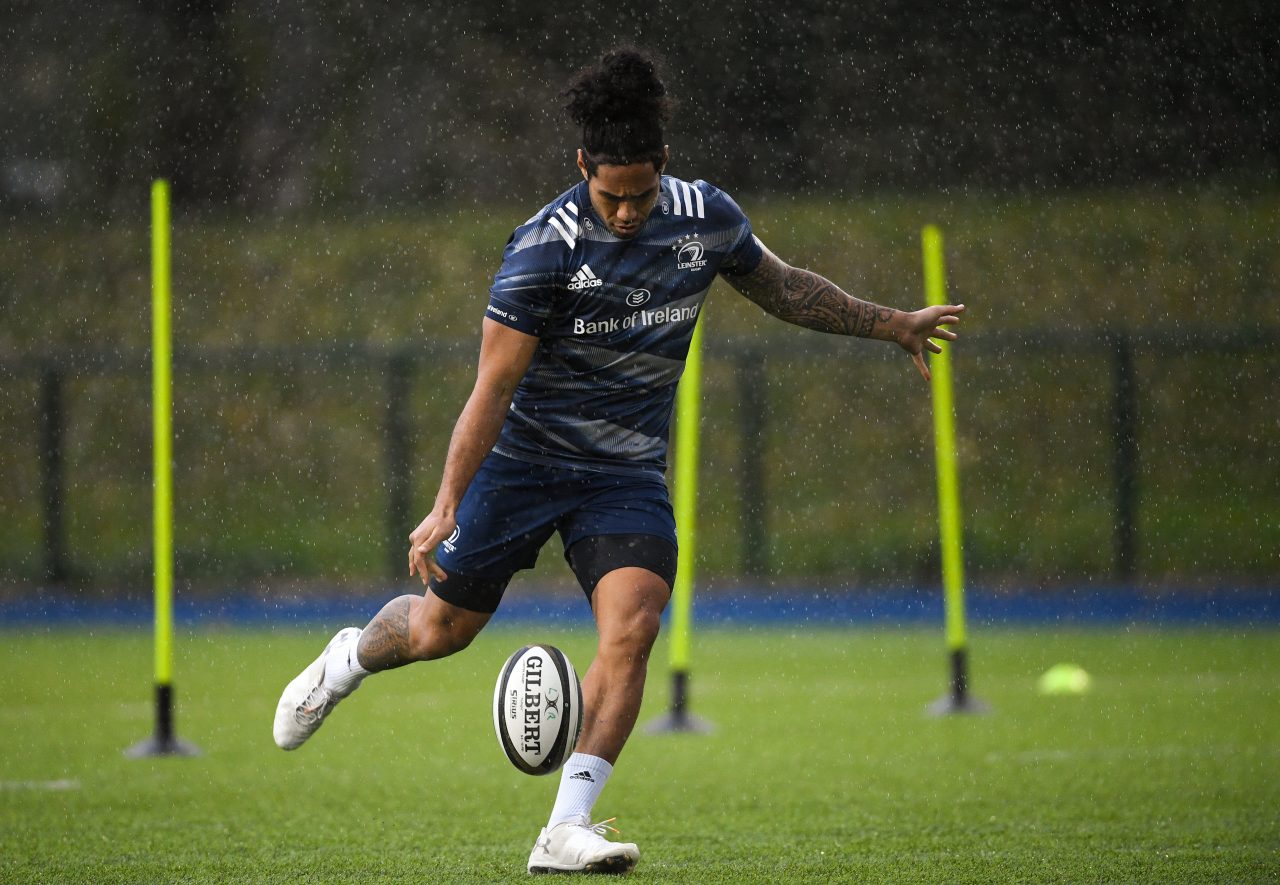 Head coach Leo Cullen has given a squad update following the 33-19 win over Benetton Rugby in the Heineken Champions Cup.

Joe Tomane was a late withdrawal from the starting lineup and he was replaced by Rory O’Loughlin with Robbie Henshaw coming on to the bench.

Speaking to the media, Cullen said: “Joe did the team run yesterday and he pulled up afterwards with some tightness in his hamstring so we’ll get that assessed this week and see how bad that is but we made the call – precautionary really. He didn’t seem to be too bad.

“Rory has trained and played obviously quite a bit already this year and to have Robbie come through the week, we made the call on him at the start of the week. He pulled out last week with sickness.

“By Monday, Tuesday, we weren’t 100 per cent happy with how he was looking so we made that call. But then he trained on Thursday, and trained on Friday so we were happy for him to come back in. It’s a bonus the fact that he’s actually got some game time tonight.”

Leinster Rugby’s next home game in the Heineken Champions Cup is against Northampton Saints at Aviva Stadium on December 14. Tickets are available now.