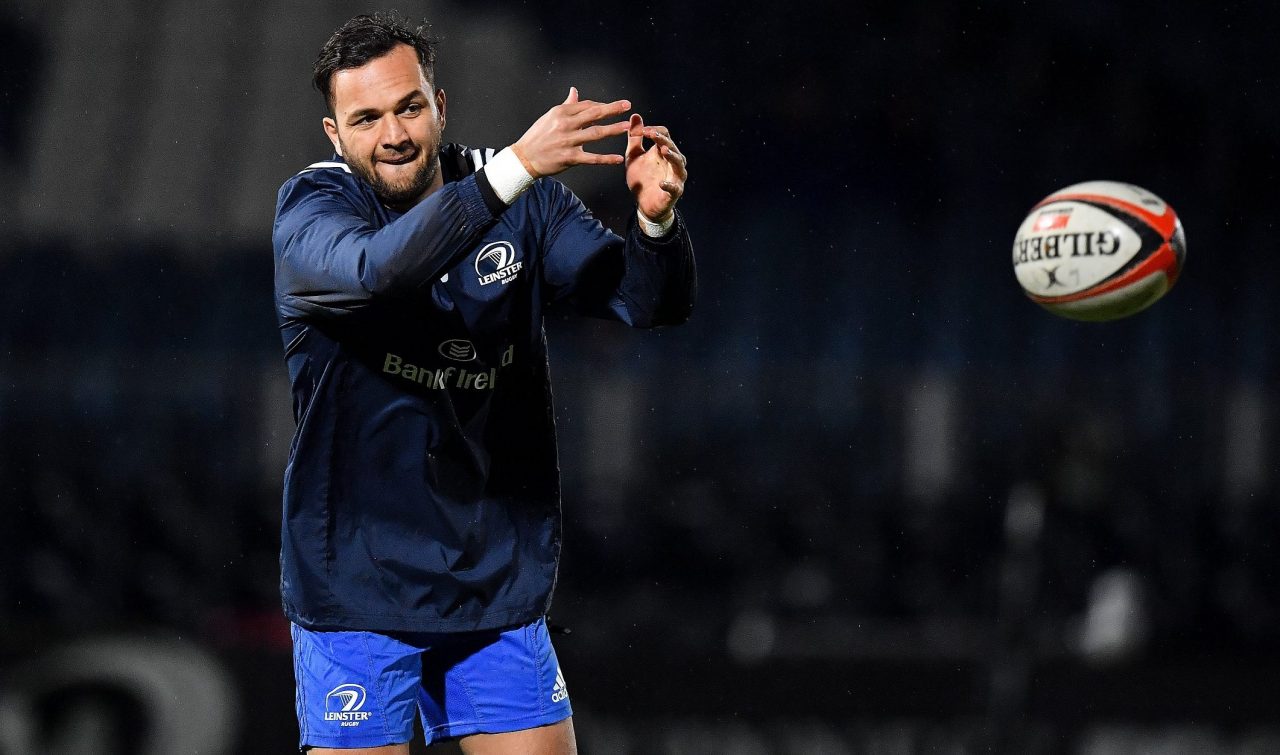 Leinster Rugby scrum coach John Fogarty provided an update on the squad when he spoke to the media on Monday afternoon ahead of the Guinness PRO14 Semi-Final against Munster (Saturday, 18 May, KO 2.30pm).

Fogarty confirmed that Jamison Gibson-Park is due to return to rugby training this week after a hamstring injury and is due to be available for selection.

Josh van der Flier is also due to return to rugby training this week and be available for Saturday’s game at the RDS Arena.

Joe Tomane picked up a hamstring strain last week in training and will be unavailable for selection this week.

Leinster face Munster in the semi-finals of the Guinness PRO14 this Saturday at the RDS Arena. Supporters should note that the game will kick-off at the slightly earlier time of 2.30pm.

Secure your place at every big game next season with a 2019/20 Leinster Rugby Season Ticket.