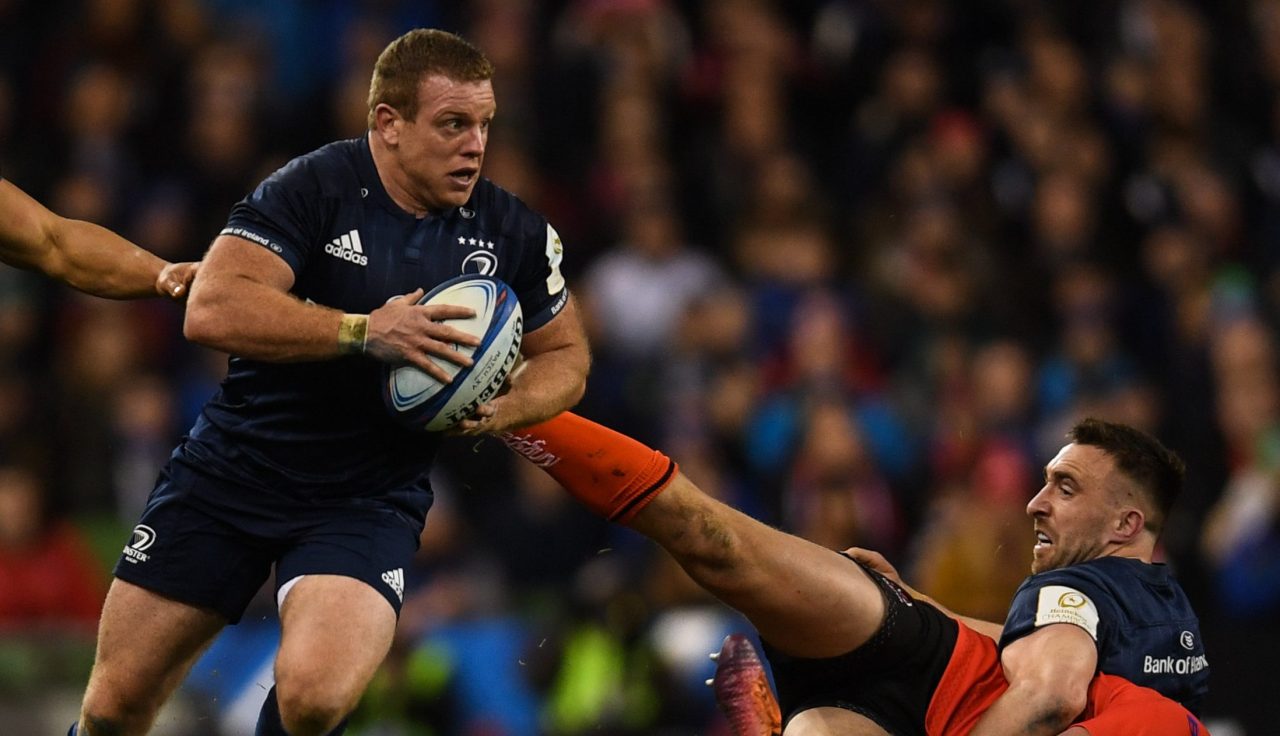 Champions Cup joint-top try scorer Seán Cronin (calf) and Jamison Gibson-Park (hamstring) will be further assessed ahead of a final decision later in the week.

In more positive news, Josh van der Flier (groin) and Andrew Porter (pectoral) are due to return to training this week while Rhys Ruddock will also join them having come through the Graduated Return to Play protocol.

Barry Daly will be unable for the rest of the season after picking up a collarbone injury in the final round of Guinness PRO14 games.