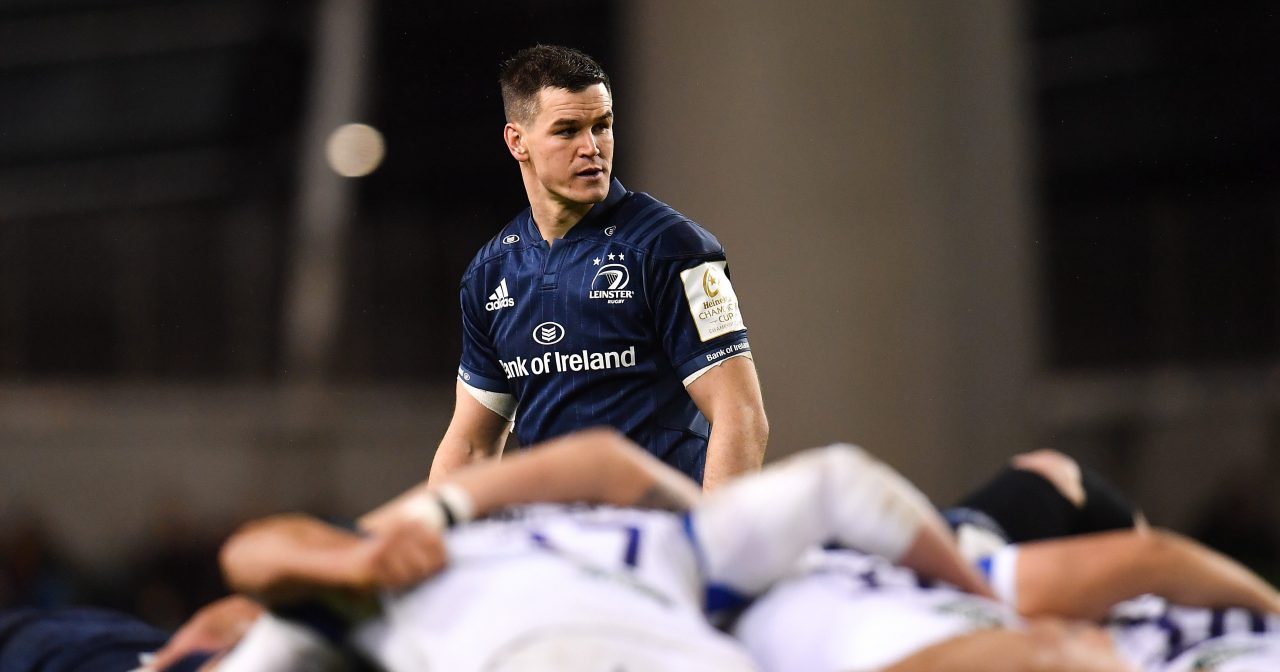 Senior coach Stuart Lancaster has provided an update on the squad ahead of Sunday’s Heineken Champions Cup semi-final against Toulouse at Aviva Stadium.

Speaking to the media at Leinster Rugby HQ on Tuesday afternoon, Lancaster confirmed that Devin Toner, Robbie Henshaw and Will Connors all came through the game against Glasgow Warriors and are due to train fully this week.

Tadhg Furlong, who was withdrawn during the second half of the Glasgow game, is due to train this week and be available for selection.

Johnny Sexton (quad) and Rory O’Loughlin (hamstring) are both due to return to full training this week.

Mick Kearney had an operation last week on a shoulder injury sustained against Benetton Rugby and will now miss the rest of the season.