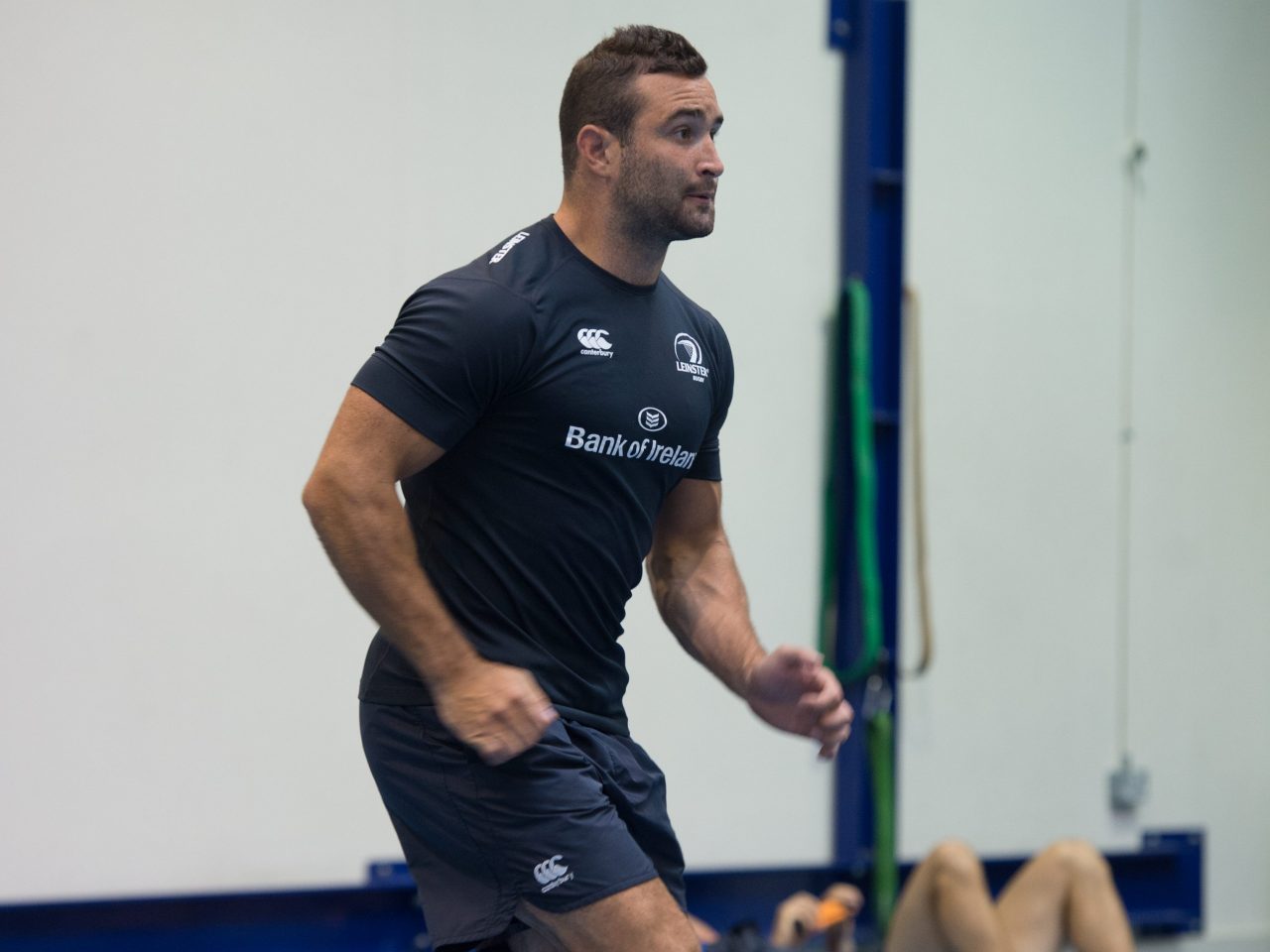 After training yesterday in UCD, Leinster head coach Leo Cullen has reported a near clean bill of health ahead of this Sunday’s Guinness PRO12 match away to Treviso.

Aaron Dundon will go through the return to play protocols this week after sustaining a knock to the head in the win against Glasgow Warriors last Friday. His inclusion for this weekend will be determined later in the week.

Other than long-term absentees Ed Byrne and Mick Kearney, the rest of the squad are in good condition.

All players that featured for Ireland at the Rugby World Cup have reported back to the province and took part in light training yesterday. These players are being assessed on a case-by-case basis.

All players will take part in a full squad session today.

Leinster’s next home game is against league leaders Scarlets in the RDS Arena on 6th November. Tickets on sale now.