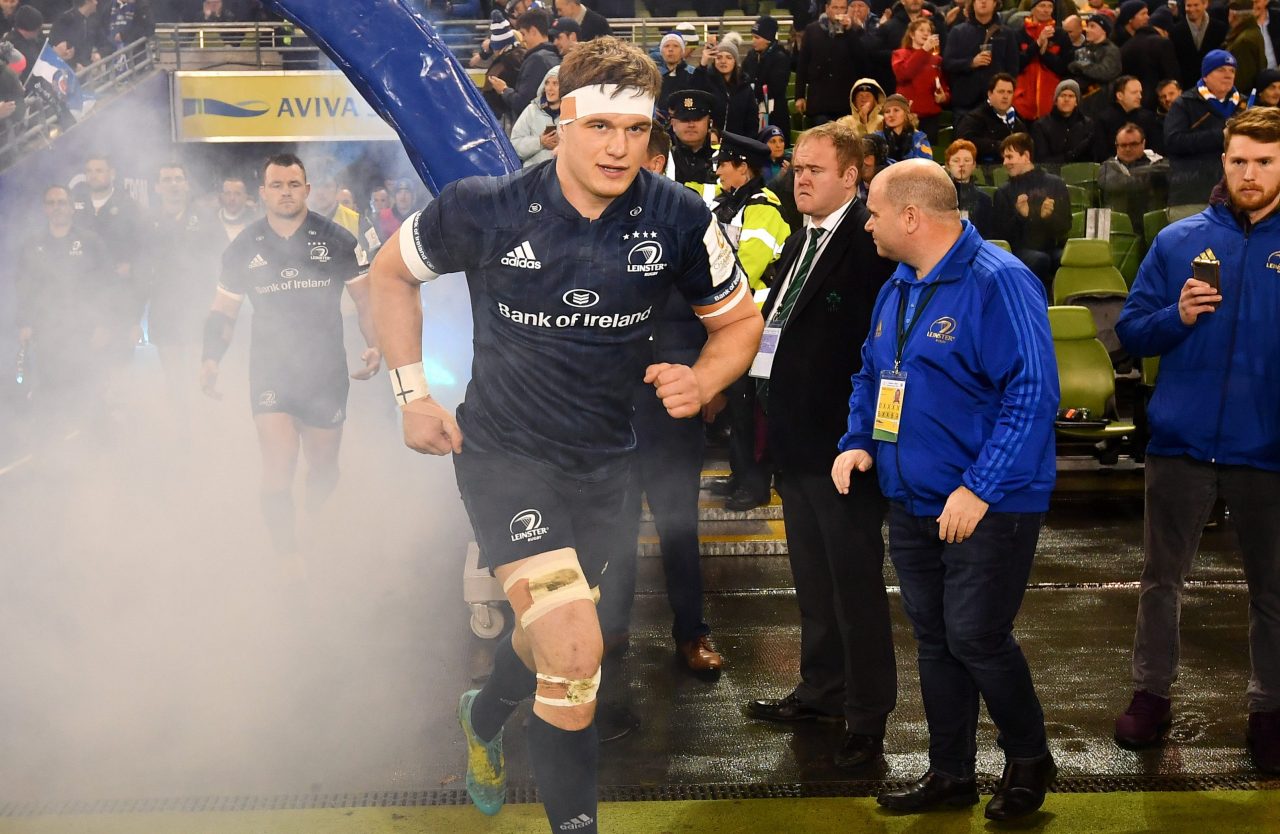 Leo Cullen gave an update on the squad ahead of the Heineken Champions Cup quarter-final against Ulster at Aviva Stadium on Saturday (KO 5.45pm) when he spoke to the media at Leinster Rugby HQ on Monday afternoon.

Cullen confirmed that Josh van der Flier had a procedure on a groin injury last Tuesday and will be out for 12 weeks.

“The surgery has gone well for him but it’ll mean he’s likely to miss the rest of the season,” Cullen told the media.

“Josh has been incredibly unlucky – he missed last year as well, he got injured during the Six Nations against France in the first game when Dan (Leavy) steps in instead.

“Josh has been going incredibly well for us this year, he works hard. It’s just another blow for him but, hopefully, he’ll get himself in good shape again and get himself ready for World Cup plans and games prior to the World Cup.”

Joe Tomane, Luke McGrath, Dan Leavy and Nick McCarthy all came through the Guinness PRO14 defeat to Edinburgh on Friday with no issues.

“It was pleasing from the Edinburgh game to get guys through and they’ve worked hard to get back. They all seemed to come through relatively ok, I think.

Ross Byrne was named to start against Edinburgh but felt tightness in his foot during the captain’s run on Thursday afternoon and was withdrawn from the squad as a precaution. He will be further assessed this week.

Noel Reid was removed in the first half against Edinburgh with a head injury and will follow the Graduated Return to Play Protocols under the supervision of team medics.

Seán Cronin was removed at half time against Edinburgh with a head injury and will follow the Graduated Return to Play Protocols under the supervision of team medics.

Robbie Henshaw will look to increase his training load again this week and will be further assessed as the week goes on.

“He’s back in starting training but less likely than likely, I would say,” Cullen said of Henshaw’s potential involvement this weekend.

Will Connors continues to make progress as he steps up his recovery from his ACL injury.