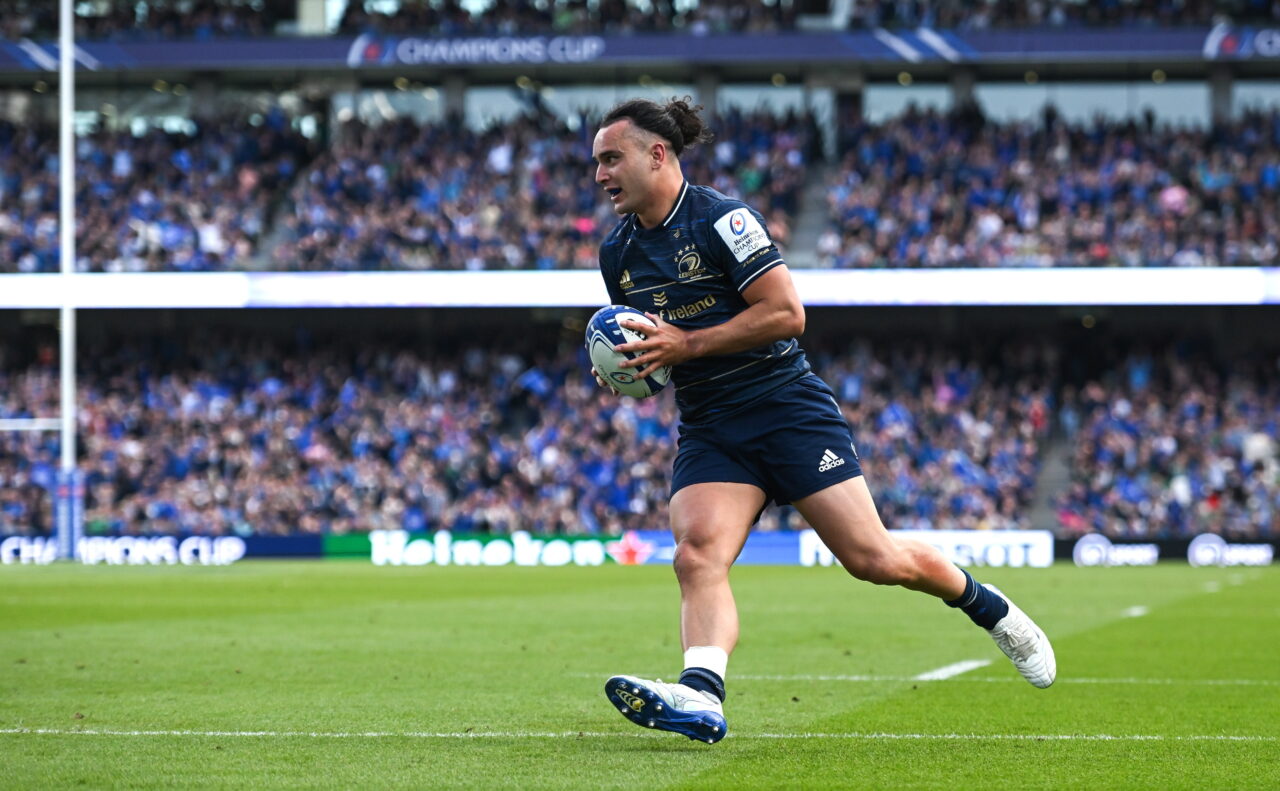 The Leinster Rugby coaching team have issued an injury update ahead of Saturday’s URC quarter-final against Glasgow Warriors at the RDS Arena (KO 3.15pm – LIVE on Premier Sports, RTÉ 1 and RTÉ Radio).

​Both James Lowe and Tadhg Furlong have come through the game against La Rochelle with no recurring issue following their return from injury. 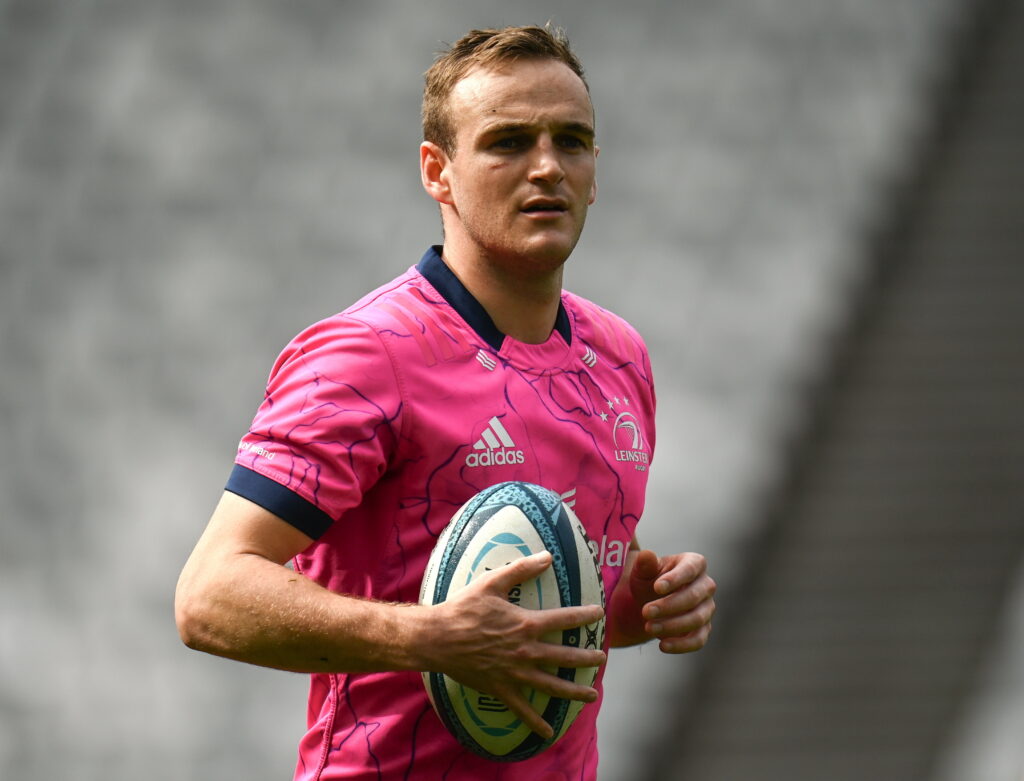 ​Rónan Kelleher picked up a shoulder injury in the first half of Saturday’s game in Marseille and will not be available for selection against Glasgow.

​Captain Johnny Sexton will be continually assessed for an ankle injury before a final decision is made on his involvement for the last eight clash.

​There are no further updates on: