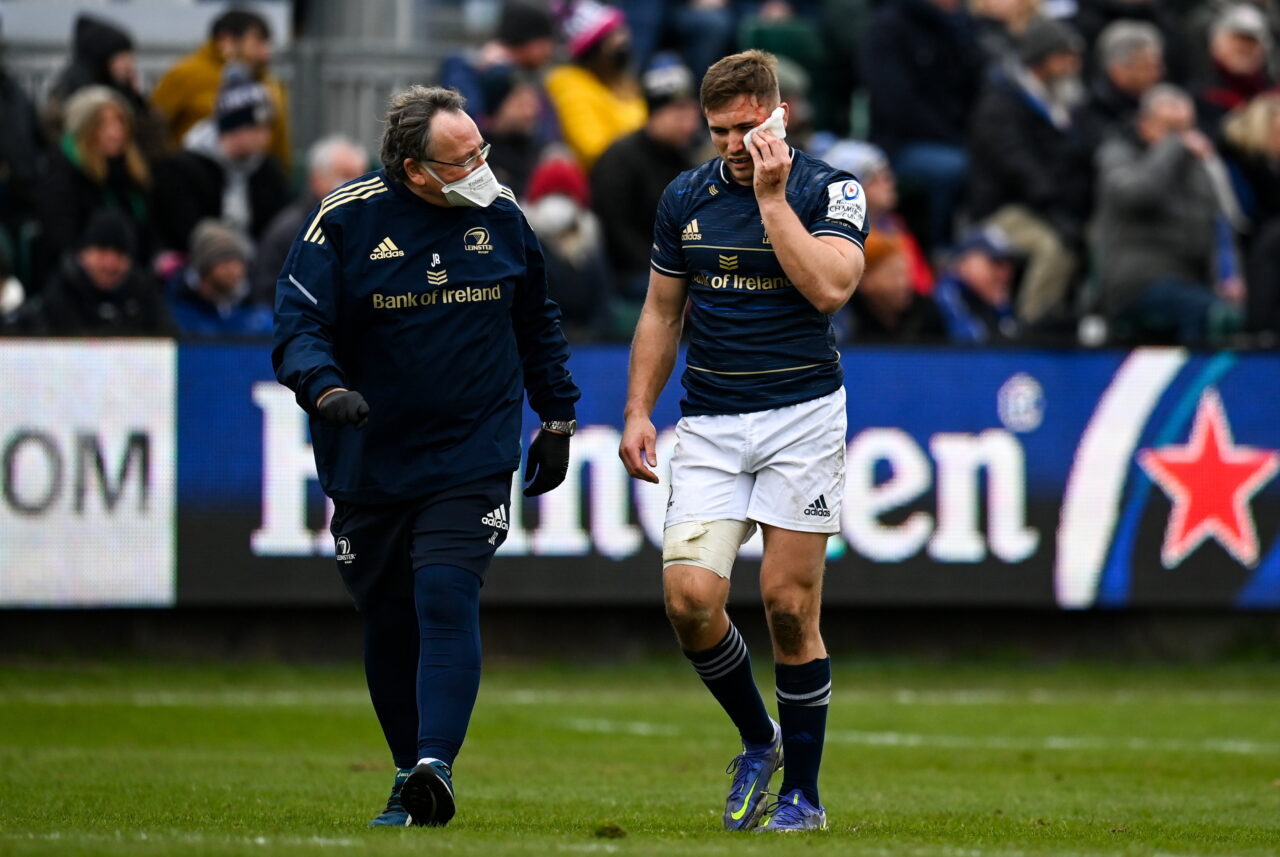 The Leinster Rugby coaching team have issued an injury update ahead of the trip to face Cardiff Rugby at Cardiff Arms Park on Saturday (KO 7.35pm – LIVE on Premier Sports, TG4 and S4C).

Further information has been provided on several players following on from the 64-7 win over Bath Rugby at the Rec in the final pool stage game of the Heineken Champions Cup.

Jordan Larmour was removed temporarily during that clash with Bath after picking up a facial injury but he is still expected to be available for the Six Nations.

Both Tadhg Furlong (calf) and James Ryan (hamstring) have been making good progress and will continue their rehabilitation with the Irish Rugby medical team. 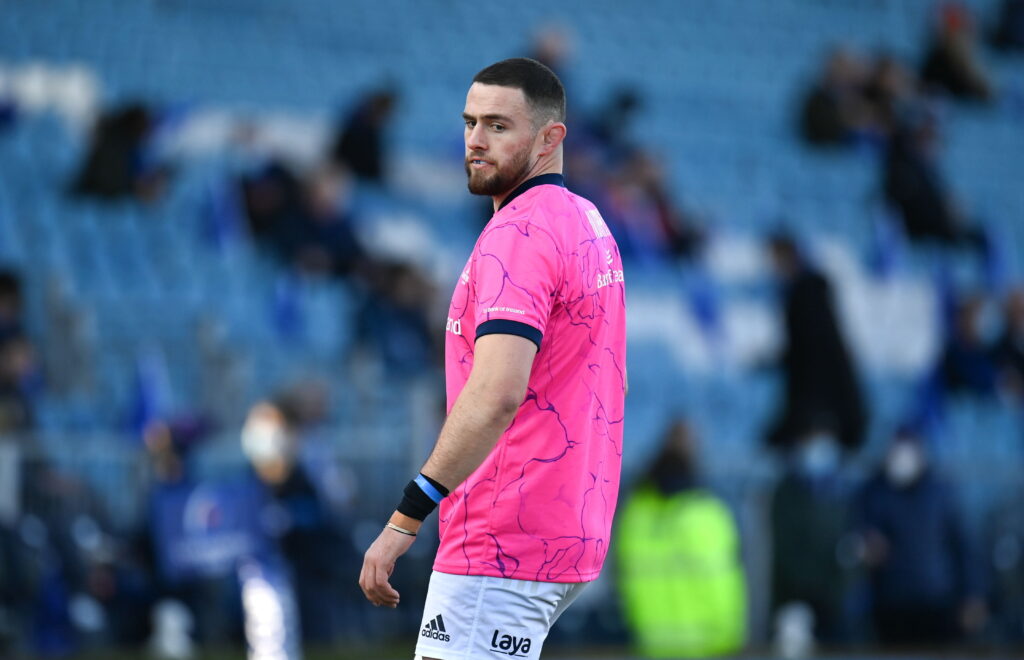 Josh van der Flier has a minor groin injury, picked up against Bath, and will also be assessed by the Irish Rugby medical team.

Josh Murphy (chest) and Dave Kearney will undergo further monitoring this week before a decision is made on their availability against Cardiff at the weekend.