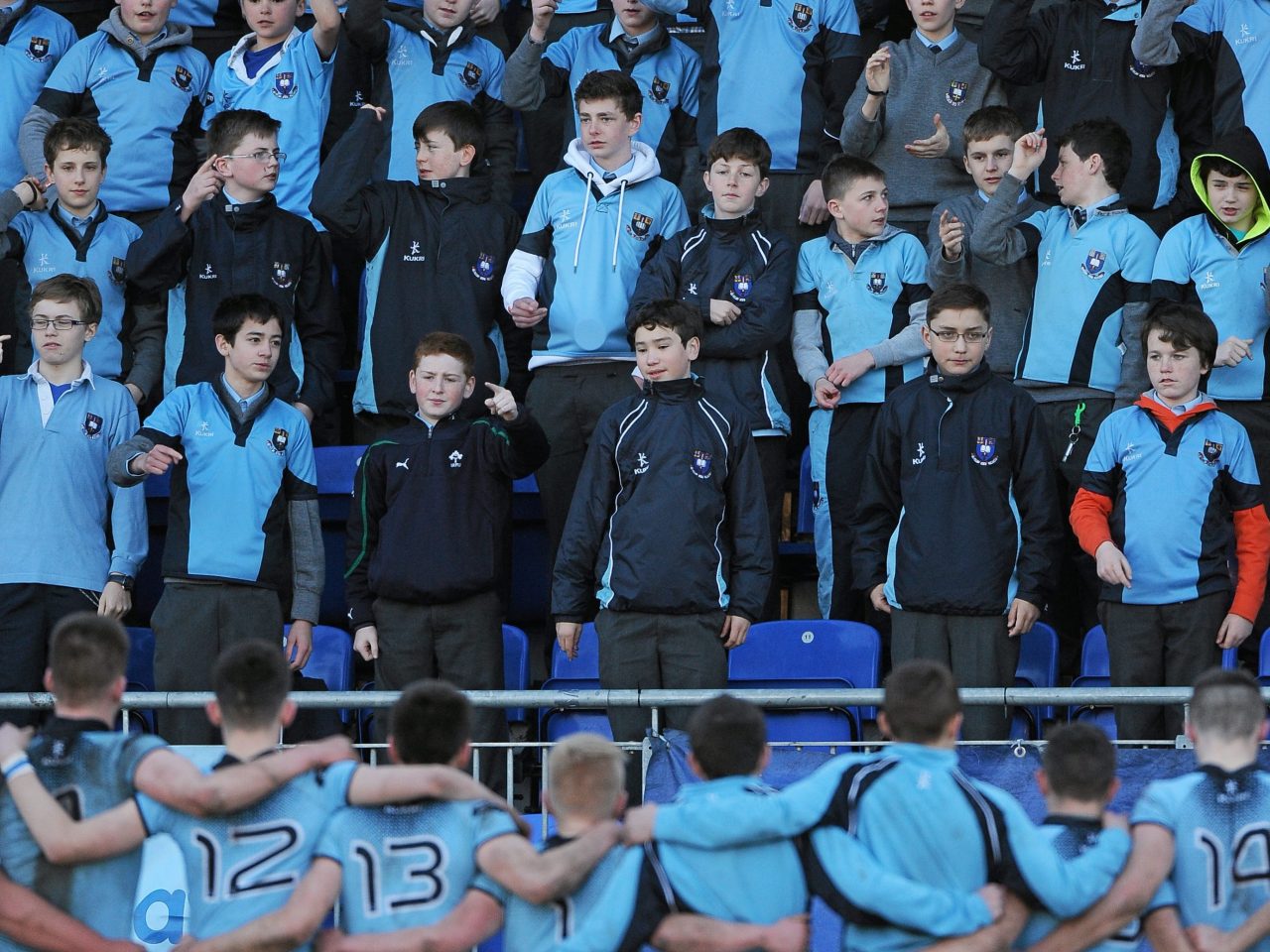 It was difficult to get a proper gauge on St Michael’s as contenders from what was a bloodless win over Wesley in the Leinster Schools Junior Cup first round at Templeville road on Thursday.

Wesley had to find their rhythm quickly or, at least, prevent St Michael’s from locating theirs.

This didn’t happen. In the blink of an eye, the Ailesbury Road school was celebrating the instant strike from left wing Ian Walsh which was converted from the left by centre David Ryan for 7-0 in the second minute.

The gap was doubled when full-back Redmond Kelly galloped around the outside and broke through two arm tackles for the second in the seventh minute for Ryan to double the lead.

The lop-sided look continued with number eight Dan O’Donovan crashing through the cover from close range for 19-0 in the thirteenth minute and Walsh soon followed as a consequence of a burst from flanker Scott Penny.

The tenacity of Wesley full-back Ian Sheridan to counter at will was a sight for the losers eyes. The problem was they couldn’t hold onto to the ball and make St Michael’s think twice about defence.

Full-back Kelly side-stepped his way to his second for Ryan’s conversion to make it 31-0 after 22 minutes. It stayed that way to the break.

The pressure came. Wesley dealt better with it, their flankers Dane Laird & Robbie Whitehead kept busy before Ryan took a short ball home and converted for 38-0 in the 44th minute.

St Michael’s flanker Donal MacMahon made the next break and Penny was on hand to finish from distance before replacement Jay Barron finished off their final try and converted into the bargain.