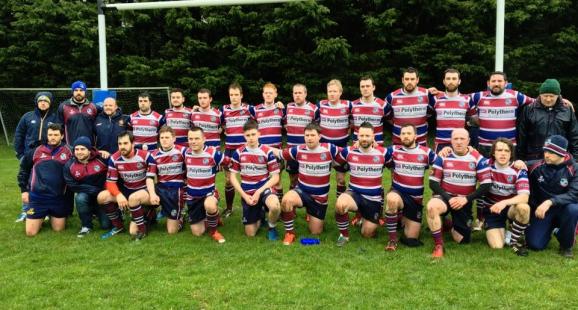 The up and coming south Dublin club is seeking to add a new face to their coaching personnel ahead of the 2016/17 season, and invites applications from interested candidates.

Stillorgan RFC invites applications for the position of 1st team Assistant Coach for the 2016/17 season. The role will work closely with the Head Coach and Director of Rugby to coordinate and implement training sessions and oversee match days.

The club is seeks an ambitious coach that is looking to develop a future in coaching and to work with a driven and club.

Stillorgan RFC invites interested candidates to apply for the position. The role may also suit experienced players seeking to get in to coaching if they have an interest in a player/ coach role.

All applications will be treated in the strictest confidence.