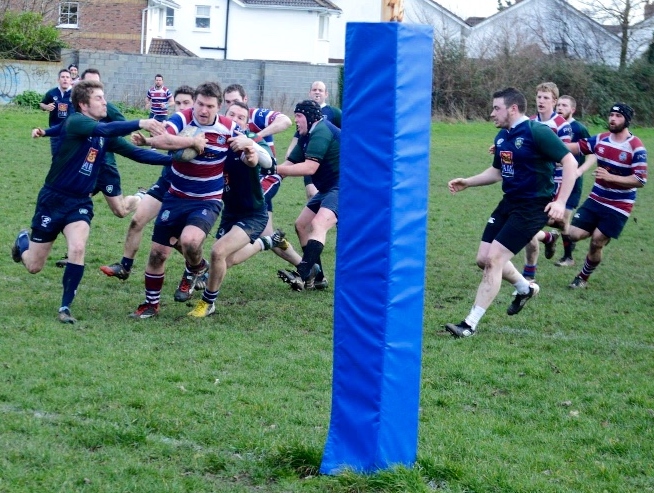 Congratulations to Niall Martin, the first Club Publicity Officer of the month for the 2014-15 season…

Stillorgan RFC, once viewed as a small club has come on leaps and bounds with Martin’s aspiration to see the club become one of ‘Dublin’s fastest growing clubs’.

Since attending last year’s Leinster Rugby PRO seminar, Niall decided that his club needed to put a marketing strategy in place to really drive the clubs key goals. He started out by encouraging the club to invest in a new club website and also decided to tackle social media whereby he increased their Facebook by 149 and twitter followers by 160 the last 6 months.

Stillorgan’s PRO added ‘Since attending the Leinster PRO seminar’s last season, I decided to create a wish list of what was needed in terms of marketing and communications to encourage perspective players to come down for a training session and potentially join our club. Once I had the website and social media tackled, I decided that video content would really push these platforms and this is where the idea for our first promotional video came about’. 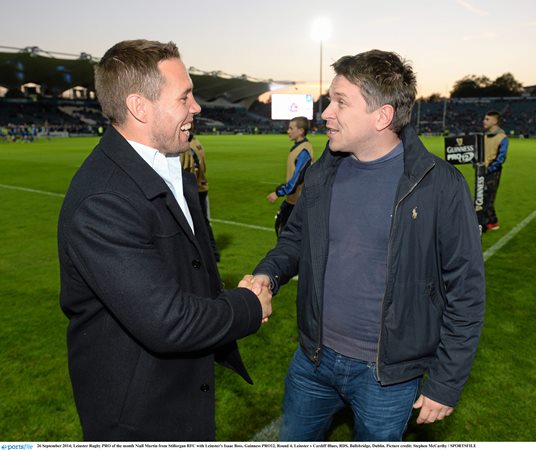 The video which can be viewed here was shot over six weeks and with five hours of footage which was reduced to a mere two minutes was a lengthy but very worthwhile process. Along with traditional media and marketing, the club is really noticing some tangible results with over 35 new players down at training this pre-season. The club is welcoming any new players in the Dublin area to come along for a training session and the socialable club welcomes players of all playing levels and abilities. The excellent facilities, located on the luas line makes the Bird Avenue Club, one to watch.

Niall Martin, winner of this month’s PRO award stated ‘Although I’m delighted to be personally recognised, it’s great for the club and its members to be recognised for their hard work also’. Niall got to meet some Leinster players at the Leinster V Cardiff Blues game on Friday nigh where he received a pair of Committee Box tickets, two bottles of Wolf Blass and a €;50 Mao voucher. 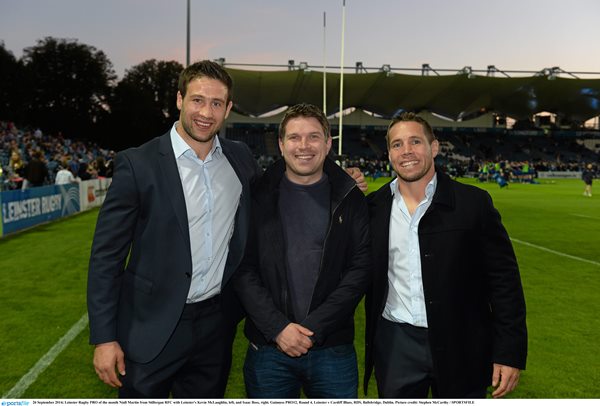 Club Publicity Officers can win this monthly award by promoting your clubs across as many forums as possible and really going the extra mile. Check out our PRO handbook for some information.