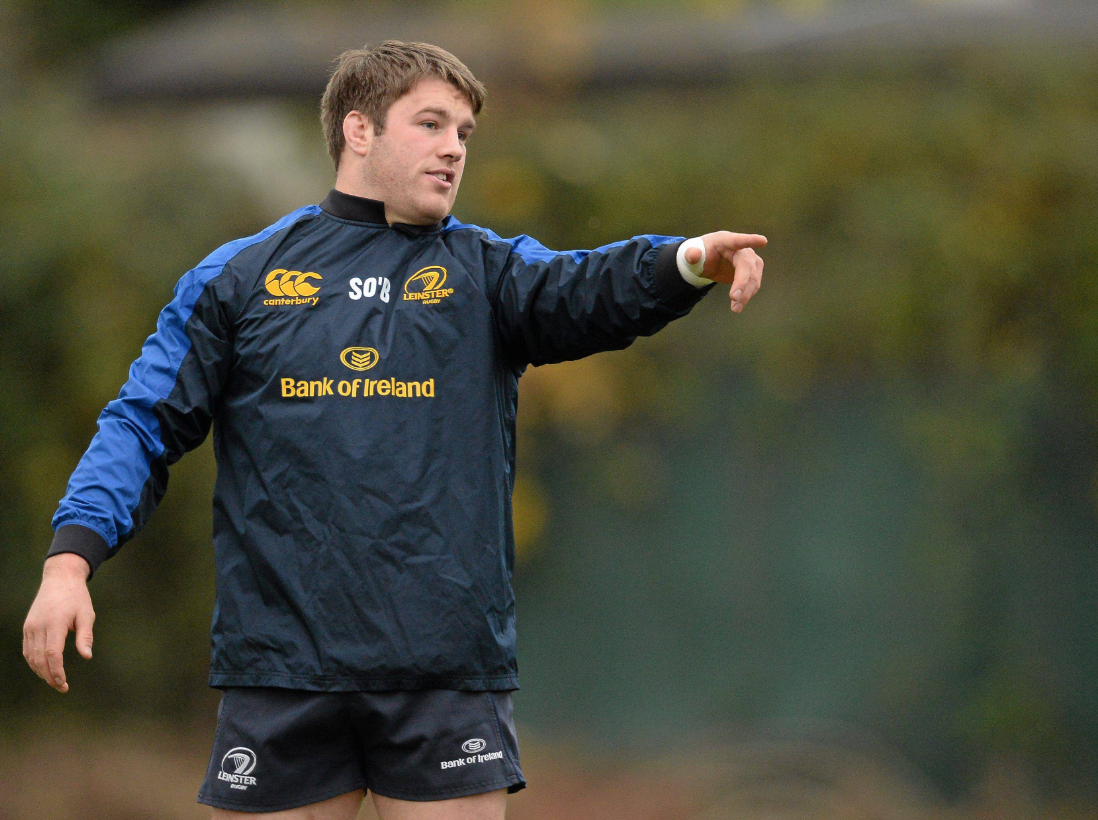 The Leinster team to face Ulster Rugby in the Bank of Ireland pre-season friendly in Tallaght Stadium tomorrow (Kick Off: 4.00pm) has been announced with Tullow’s Sean O’Brien captaining the side from number eight.

O’Brien is one of 12 players to make their season’s bow in Tallaght with only four players retained from the 15 that started away to Northampton last weekend as coach Matt O’Connor looks to give as many players as possible game time ahead of the visit to Glsgow next Saturday in the opening round of the Guinness PRO12.

Young Clontarf hooker Bryan Byrne starts for the second week in a row but he has over 230 Leinster caps either side of him with Cian Healy and Mike Ross starting at loosehead and tighthead respectively.

Kevin McLaughlin and Mike McCarthy start in the second row with again a blend of youth and experience in the back row. 21 year old Jack Conan, who made one PRO12 appearance last year away to Cardiff, starts at blindside flanker with Shane Jennings at openside. O’Brien completes the pack.

In the backs, last week’s captain Jimmy Gopperth is again selected at outhalf, with Luke McGrath beside him at nine.

Darragh Fanning is again selected on the left wing with Fergus McFadden on the right, while Zane Kirchner takes the number 15 jersey.

In the centre, Noel Reid and Brendan Macken are selected at 12 and 13 hoping to link up and repeat some of the impressive rugby that was shown in the B&I Cup Final last year. Macken also featured in last week’s loss to the Saints.

Leinster will be bringing a large playing contingent with them on the day and substitutions will be confirmed at the venue on Saturday.

Tickets to Leinster Rugby versus Ulster Rugby are still available at www.leinsterrugby.ie/tickets and tickets will also be available from a TicketMaster van outside the venue, with kick off at 4.00pm.

Parking for the game will be available in the Square Shopping Centre and free for anyone attending the game on Level Three. Please have your match ticket ready for inspection to avail of this offer.