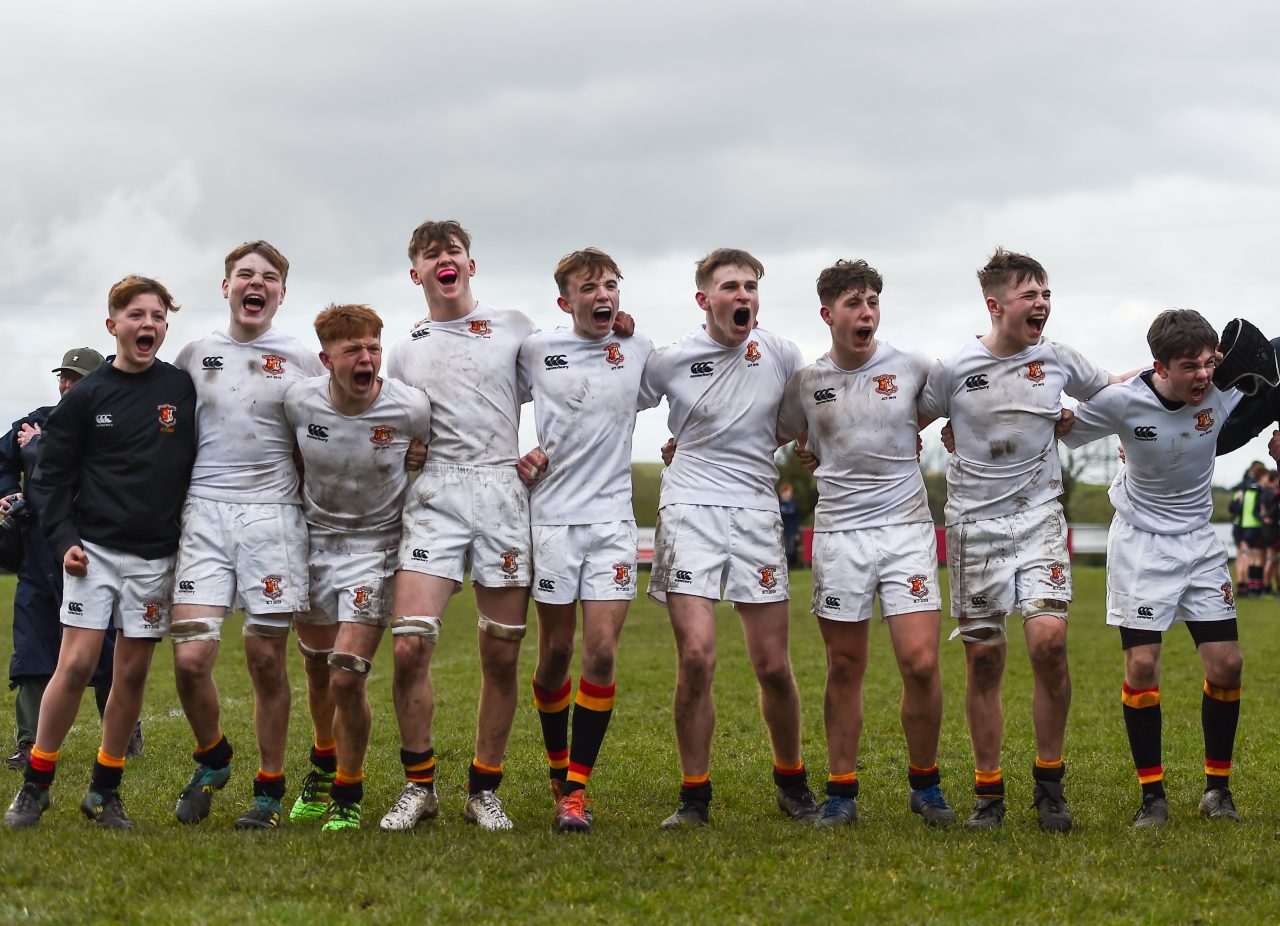 A tight contest from the start, Pres Bray put the Wesley defence under pressure early on but the Ballinteer school stood firm.

It took until the 21st minute for Pres to register the game’s first points with a penalty from Gavin Rochford.

Showing the same persistence in attack as they did in defence, Wesley went straight up to the other end of the field after the restart with Daniel Campbell converting a penalty to level the game.

After a close first period, the contest was decided in four action-packed minutes in the second half.

Pres scored the first try of the day through number 8 Sam Nolan, converted by Rochford, in the 38th minute following a break by Luke Devitt.

Four minutes later they nabbed their second through Sean Quinn to put 12 points between the sides.

Wesley hit back through Jamie Walsh to make it a one-score game but Pres saw the game out to make it into the last eight.