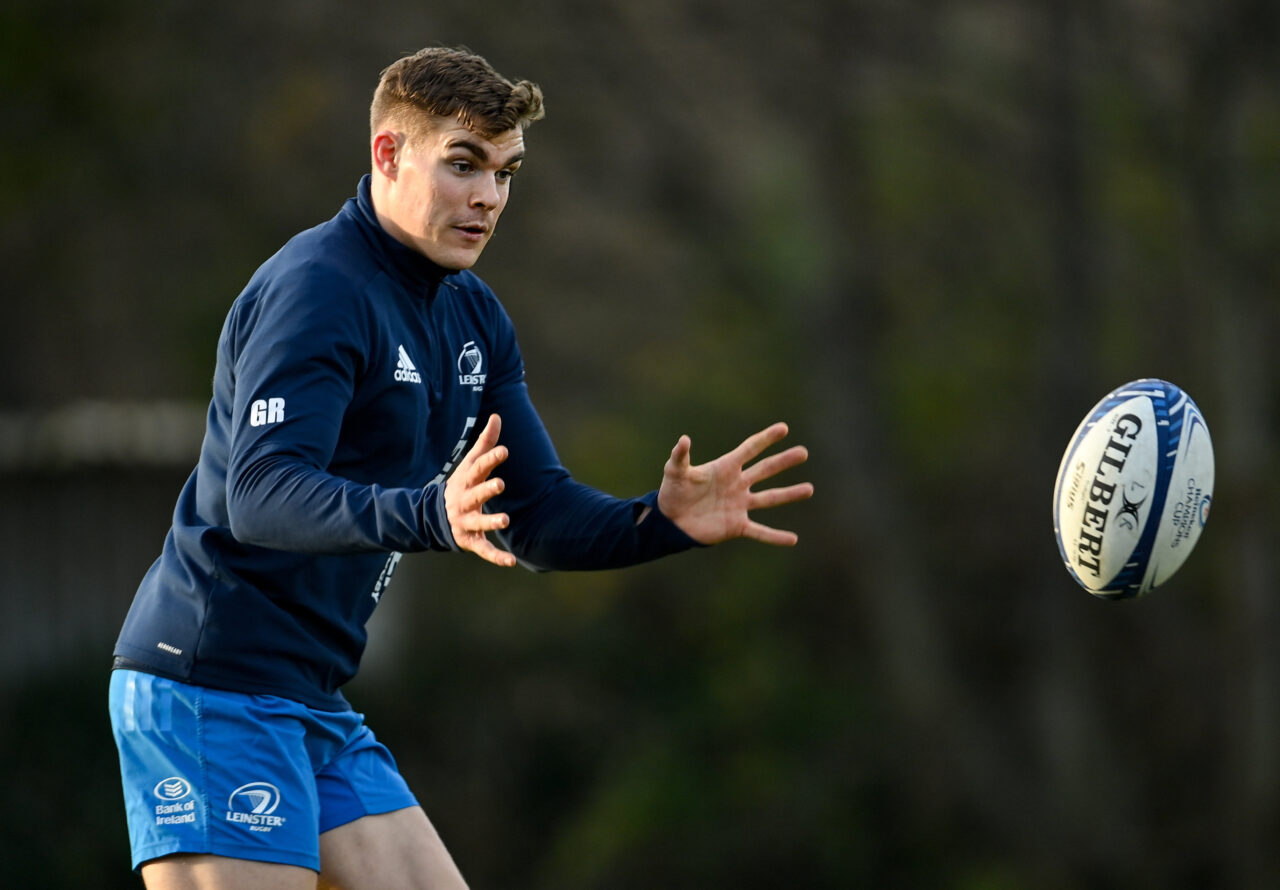 Stuart Lancaster provided an update on Garry Ringrose when he spoke to the media this week ahead of the St Stephen’s Day clash with Munster at Thomond Park (KO 7.35pm, live on eir Sport).

This came just a few weeks after Ringrose picked up a jaw injury with Ireland, though Lancaster clarified that this new injury was not in the same place.

“Garry (Ringrose) would be probably the unluckiest rugby player in Ireland at the moment,” Lancaster told the media via video call.

“It’s a different side (of his jaw) to the previous injury. It’s not as bad as the last one. So I don’t think the period out will be as long.

“It’s painful obviously for him. In an ideal world, because of the break he’d had, he wasn’t going to get a rest during this window but he’ll not be involved this weekend. But I don’t think it will be as long as the previous one. He’s desperately unlucky. But you know what Garry’s like, he’s a pretty positive, upbeat kind of guy. He’ll be back in January for sure.”

Lancaster also spoke about Johnny Sexton and Caelan Doris, who will also not be involved this weekend.

“Johnny and Caelan have been carrying knocks. They’re on the management protocol with Ireland anyway. They’re not due to be involved this week.

“A few lads have got a bit of time off. Which is right, really. I think that November international window was pretty extensive for the Irish players, and then to come straight in to play Europe.

“For these lads to have a break, whether it be this week, next week, or whenever, is the right thing to do. Because we go back into Europe, then the Six Nations starts, then it’s back into Europe, hopefully, then all the way through, potentially for some of them, to the Lions tour. So I think that’s a sensible decision.”