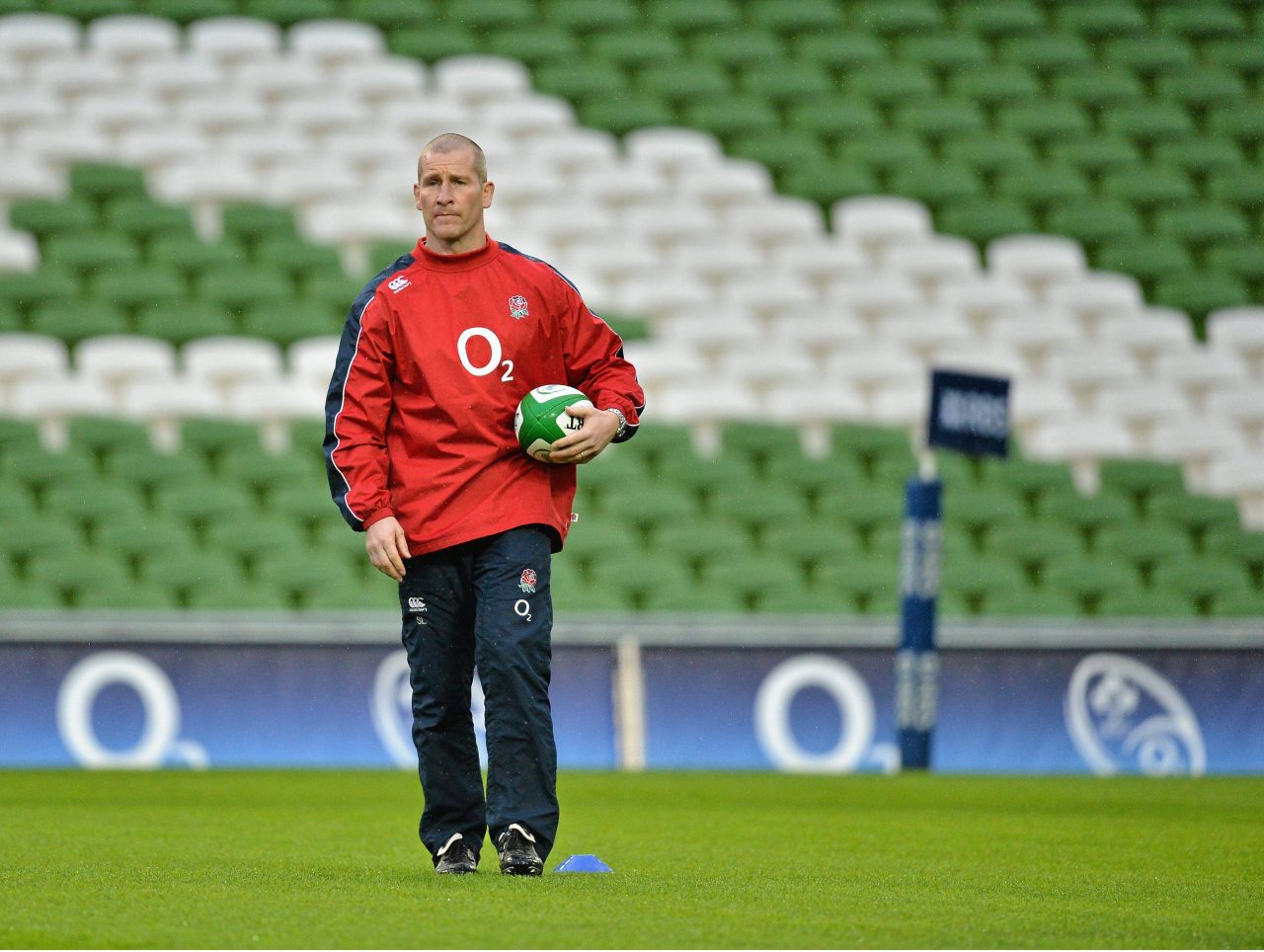 Ahead of the Round 2 Guinness PRO12 game against Glasgow Warriors on Saturday in Scotstoun Stadium (Kick Off: 3.00pm – live on SKY Sports) Leinster Rugby have this morning confirmed the appointment of Stuart Lancaster to the senior coaching team.

Speaking to leinsterrugby.ie Leinster Rugby Head Coach Leo Cullen said, “The sad departure of Kurt McQuilkin due to family reasons has brought about an opportunity to bring in somebody new to the Leinster Rugby coaching team.

“Stuart brings a wealth of experience and is a highly respected figure in world rugby. We are all looking forward to having Stuart join our team and together helping the players maximise their potential as a group.”

Leinster Rugby CEO Mick Dawson confirmed that former England head coach Lancaster would join the Leinster Rugby coaching team as a Senior Coach with immediate effect until the end of the season.

Commenting on the appointment Dawson said, “We are always looking at options around resources but once we were made aware of Kurt McQuilkin’s departure, we narrowed our focus and we are delighted that Stuart has agreed to come on board.

“I know, having spoken at length to Stuart, that he is excited by the challenge of getting into club rugby again and the day to day interaction with players. His first session with Leo, Girvan, John and the players will be later on this afternoon.

“We welcome Stuart to the club. I think our supporters are going to be excited by this announcement and we wish him all the very best for the season ahead.”

Lancaster, 46, is a former Leeds Tykes player and played representative rugby with Scotland at age grade level. Having been forced to retire due to injury at the age of 30, the qualified teacher moved into coaching and had roles with the Leeds Academy and Leeds Carnegie before being appointed as the RFU’s Head of Elite Player Development in 2008 which included coaching the England Saxons.

He was appointed to the role of England head coach in 2011 and led the team through four 6 Nations campaigns and a Rugby World Cup in 2015.

Since leaving his position with the English team in 2015, Lancaster has had short term roles with the Atlanta Falcons, with British Cycling’s world-class performance programme, with the English FA and most recently with Counties Manukau in the Mitre 10 Cup in New Zealand. 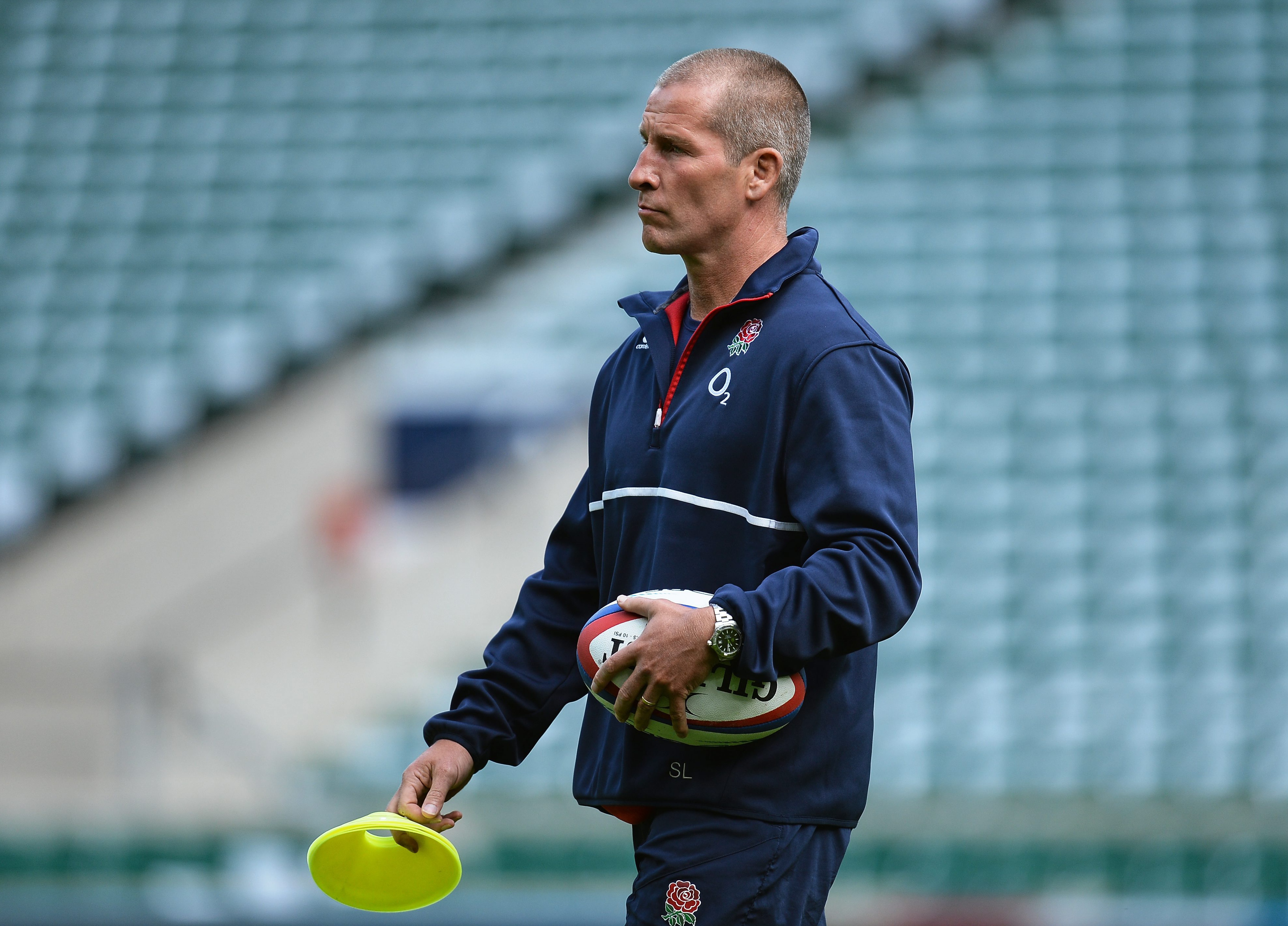