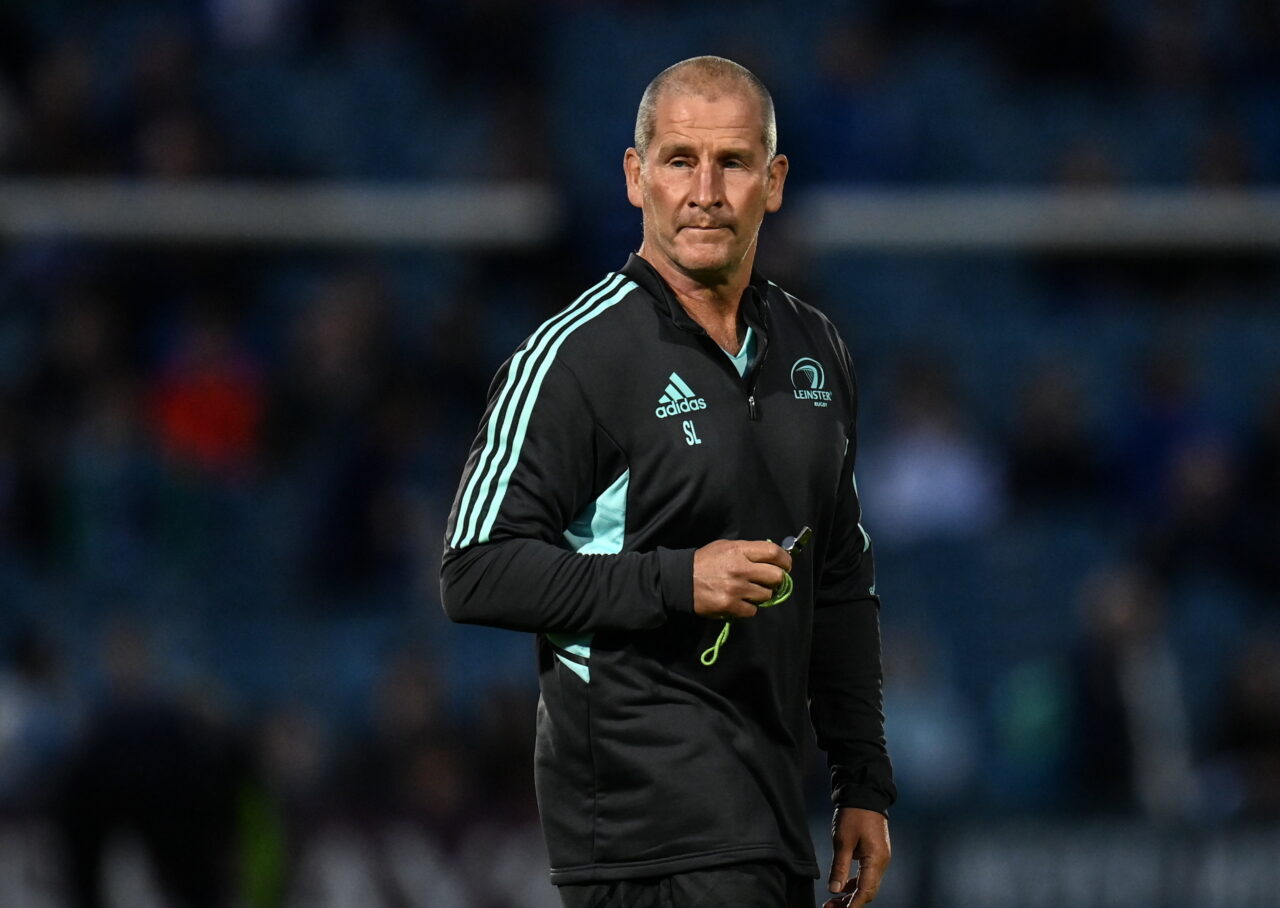 Leinster Rugby can this afternoon confirm that senior coach, Stuart Lancaster, will leave the club at the end of the season.

Lancaster, who has been at the club since September 2016, will leave Leinster to join Racing 92 in the TOP14. 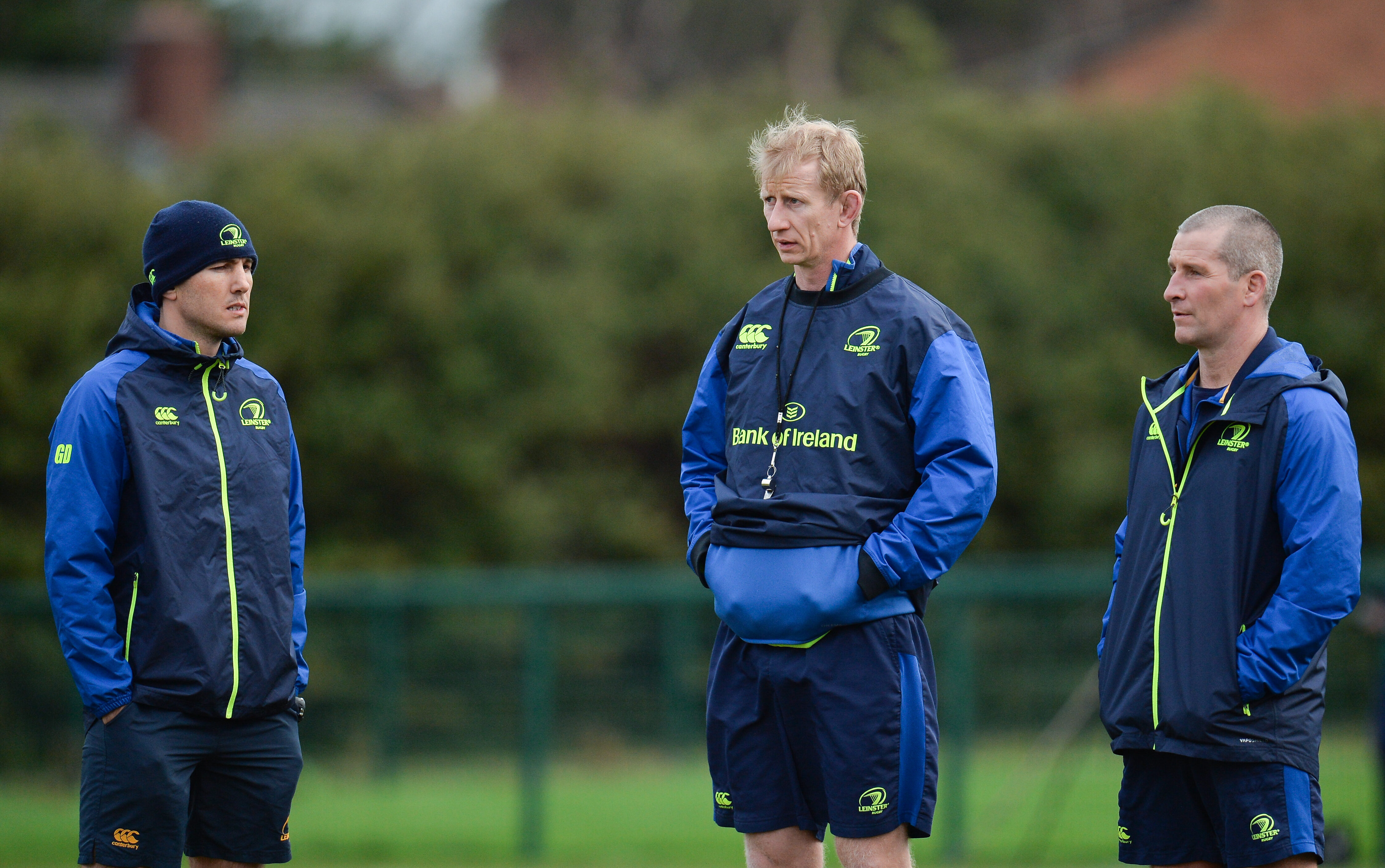 Prior to joining Leinster Rugby in 2016, Lancaster had been head coach of the English senior team from 2011 to 2015, and then worked on a consultancy basis with the Atlanta Falcons, with British Cycling, with the English FA and with Counties Manukau in the Mitre 10 Cup in New Zealand.

He joined Leinster Rugby after the departure of Kurt McQuilkin.

Commenting on the news this afternoon, Leinster Rugby head coach Leo Cullen said, “Stuart has been a brilliant asset to Leinster Rugby since he joined us in 2016. He has helped us to grow at all levels, both through his work with the senior team and his willingness to get involved with underage teams as well as clubs around the province, where he is always so generous with his time. 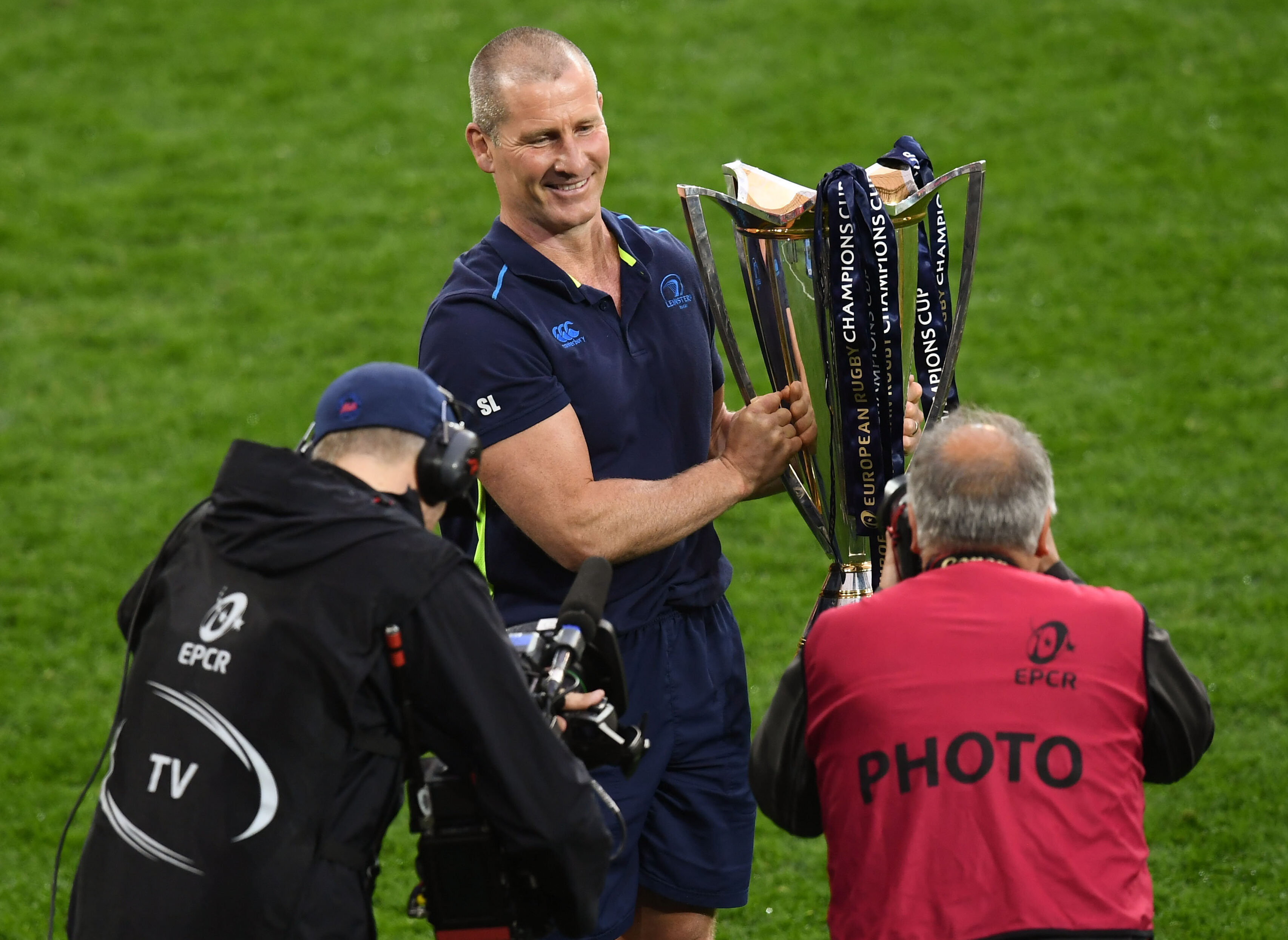 “I think there has always been a realisation that Stuart would move on to a new challenge at some stage. For that reason, we feel fortunate to have had him here for as long as we have, and we wish him, his wife Nina and kids Sophie and Dan the very best in their next adventure with Racing 92 in France.

“We have had some great days together and, on a personal level, Stu has been an incredible support. We will all miss him but I am very excited and enthused to go on and try to achieve further success this season as a group.”

Speaking to leinsterrugby.ie, Lancaster said, “I will be eternally grateful to Leo, Mick and Guy and the whole Leinster organisation for the opportunity they gave me and my family back in 2016. 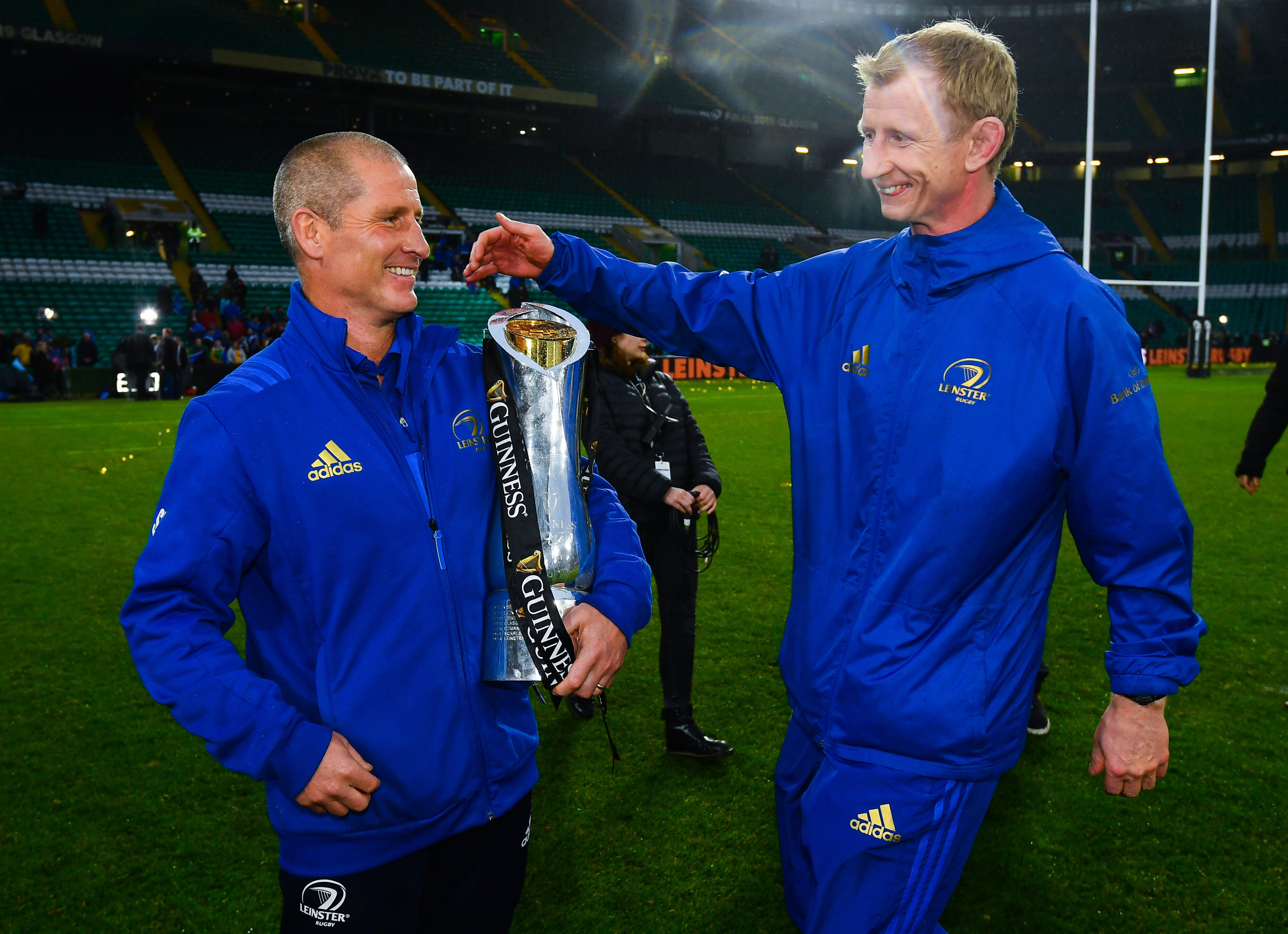 “Initially it was for just one season and here I am entering my seventh and that is a reflection on all the players past and present I have worked with and the people of Leinster and Ireland who have made me and my family feel so welcome.

“I have always wanted to challenge myself as a coach in different ways and the opportunity to coach in France at a club like Racing 92 is an exciting one and I will look forward to that challenge when it comes.

“In the meantime, I really want to give everything to the whole of Leinster Rugby and the supporters in the next eight months as I feel we have more to come as we drive towards the exciting challenge ahead both in the URC and in Europe.” 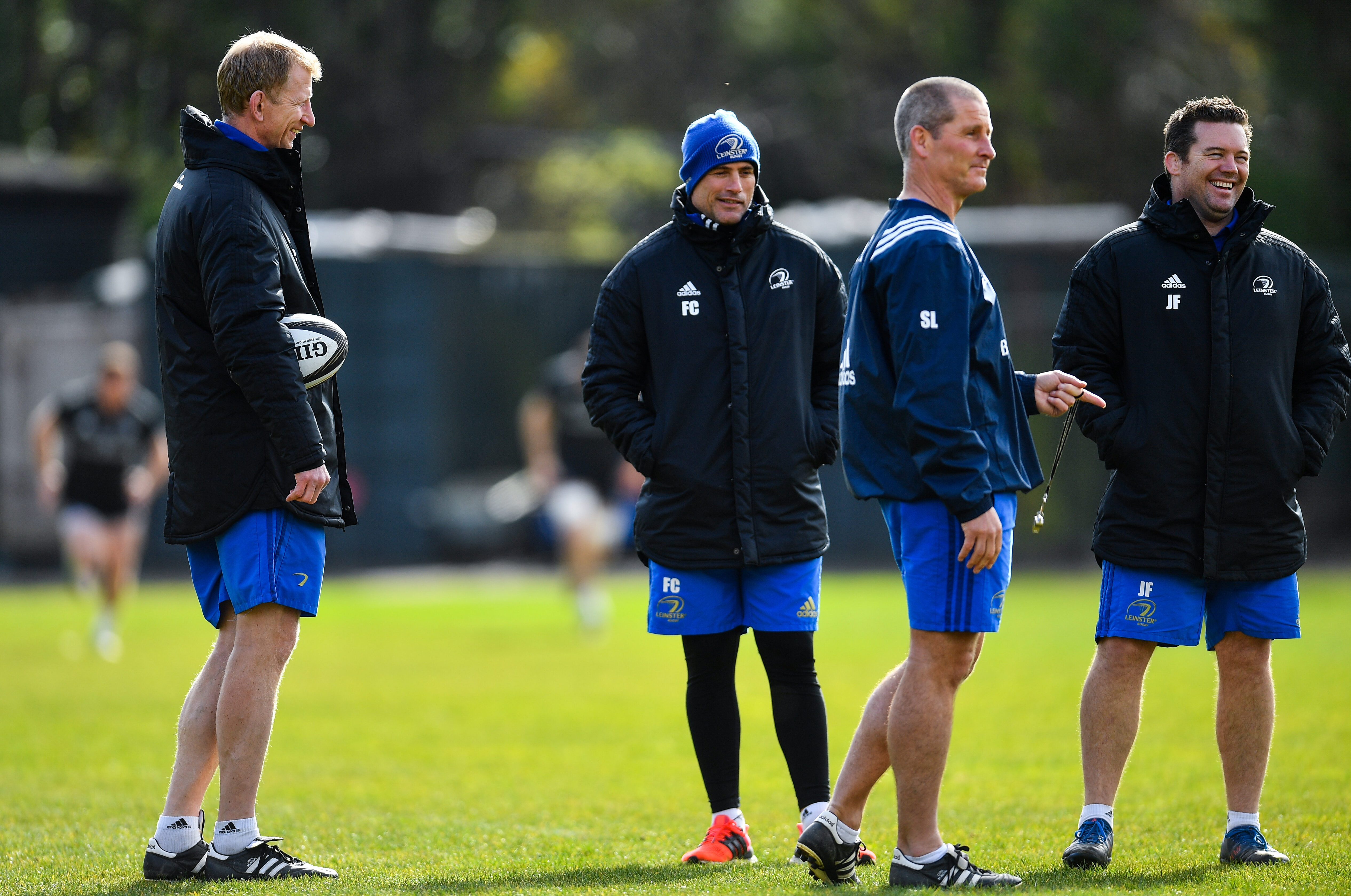 Lancaster will see out the remainder of the season with Leinster Rugby, bringing him to the end of his current contract.

During his time at the club and as part of the senior coaching team, Leinster have to date won the Heineken Champions Cup in 2018 and four Guinness PRO12/14 titles.