‘Leo and I wanted to be successful at home’: Jennings on 2009 Heineken Cup 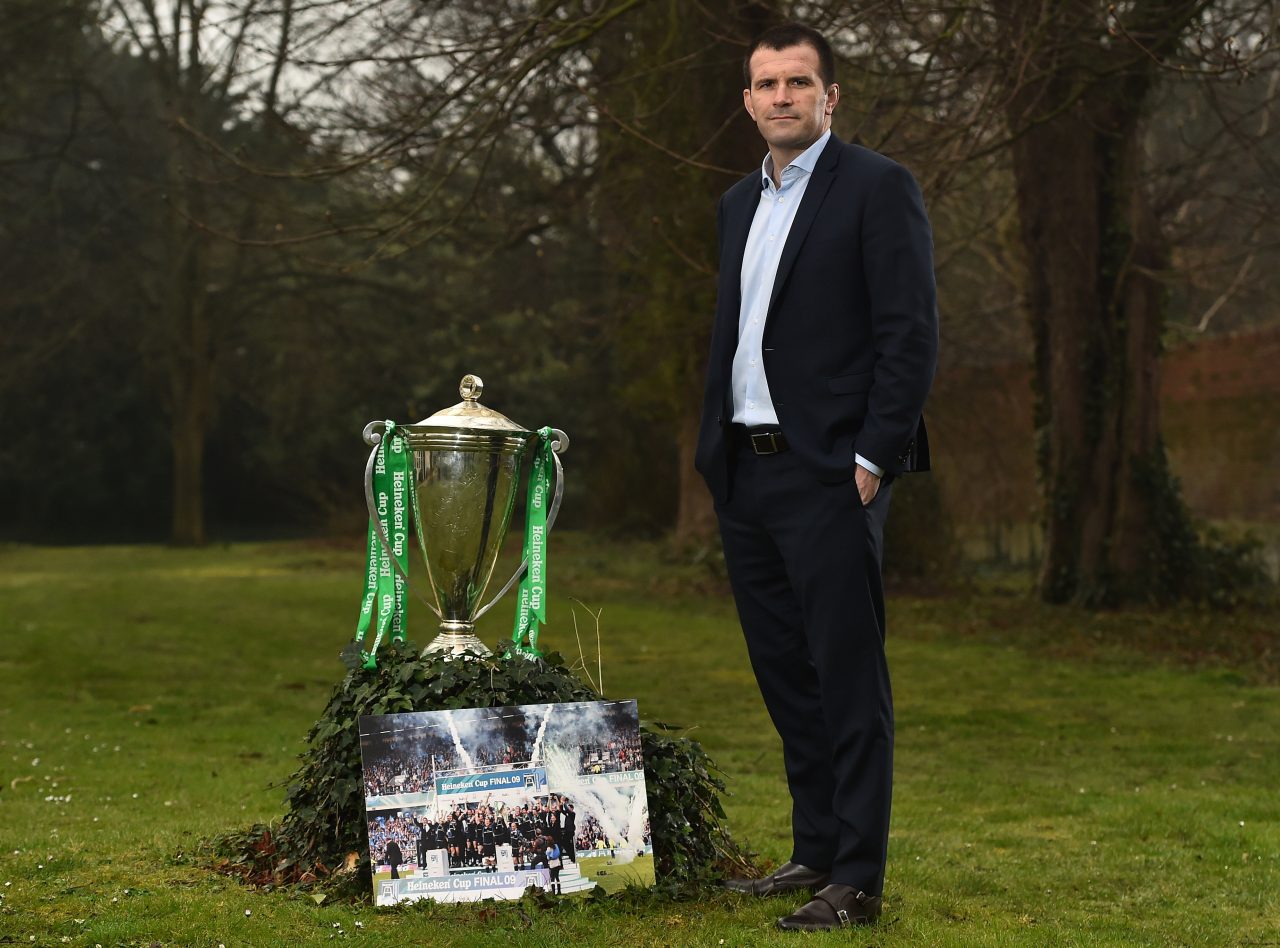 Murrayfield, Edinburgh, 23 May 2009. Leinster Rugby had just defeated Leicester Tigers to capture European club rugby’s most illustrious prize for the first time in their history.

On that day, flanker Shane Jennings lined out against a club he had spent two successful years with from 2005 to 2007.

But, he wasn’t alone in spending those two years with the English Premiership giants. He had company in the shape of current Leinster Rugby head coach Leo Cullen yet they still dreamed of a trophy-laden spell with their native club, something Cullen has since done as both player and coach.

“I remember as a player, the two of us looking, over in England, at Leinster and going ‘We’d like to get back there some day and be successful’,” Jennings reminisces.

“It’s remarkable to see the success that he’s had in his time as a coach and in his infancy really in coaching having come straight from playing and being involved with Matt. He deserves so much credit because he’s built a good structure around him and brought guys in who have really added to the coaching staff and to what is Leinster.

“I think he’s added an incredible amount of desire, knowledge, playing ability when he was playing and he’s been here in the bad times when they weren’t winning stuff in the early days.” 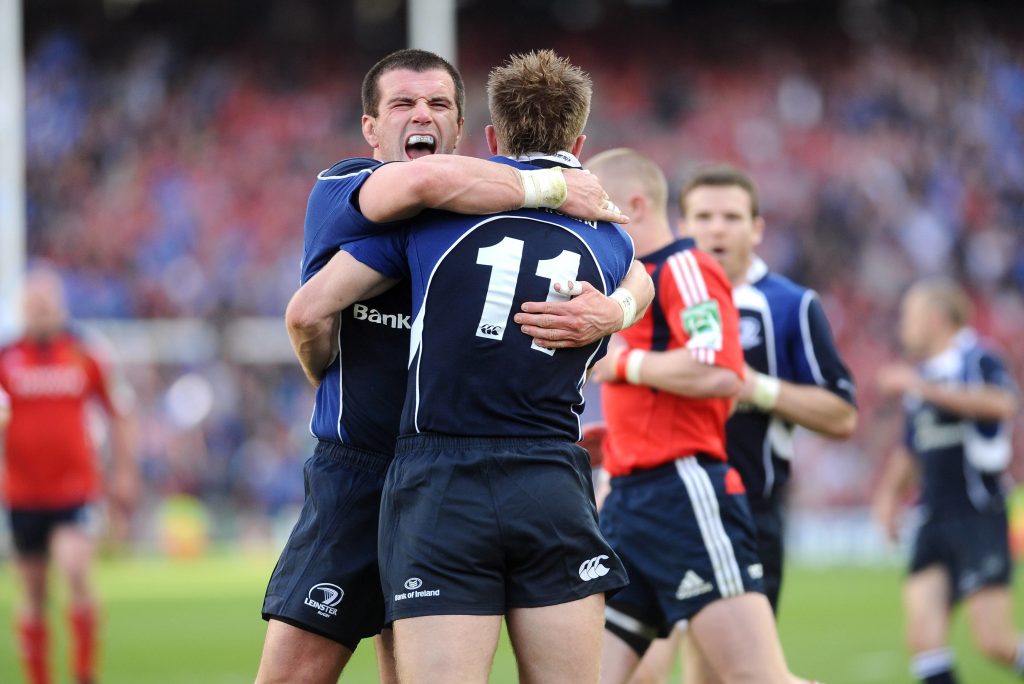 As well as the return of the influential figures that Cullen and Jennings proved to be, there was also recruitment from other corners of the world by Michael Cheika. The Australian added some exceptional talent and big characters who would prove to be inspired signings.

“I think everybody talks about Rocky (Elsom) and the unbelievable season he had, justifiably, but we had a lot of other good guys. Isa (Nacewa) had a good season, Chris Whitaker had such a huge influence,” adds Jennings, speaking at the launch of the gala dinner to commemorate the 2009 victory. 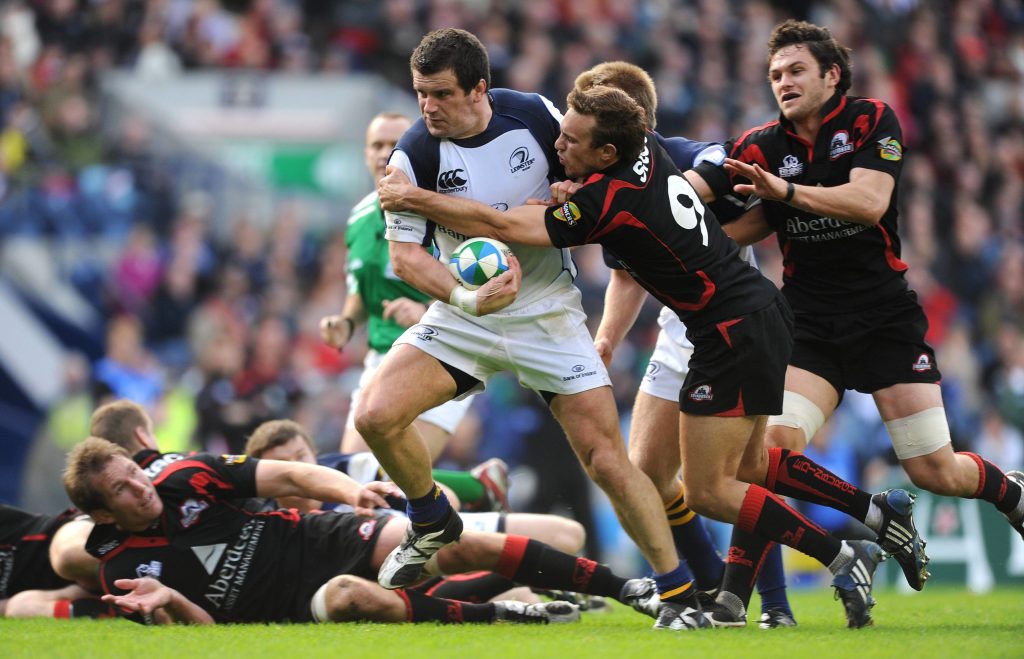 As important as personnel was to the triumph ten years ago, the culture has to be created and instilled in a club from the top down.

For Jennings, Cheika was the catalyst for the turnaround in Leinster’s fortunes in a field as big as the European Cup. He describes the now Australia head coach as a ‘cultural architect’.

“I think he drove the organisation as well as the playing staff and the coaching staff. He deserves so much credit. The guys he brought in, we had good backroom staff in coaching, good medics, good physios, good S&C and everybody was just hungry for success.

“He, more than anybody, drove that. What he laid as a foundation, Leinster have really kicked on since then with Joe (Schmidt), Leo and Matt (O’Connor). He was really the impetus at the start that drove it and demanded standards out of players and coaches, out of everybody. 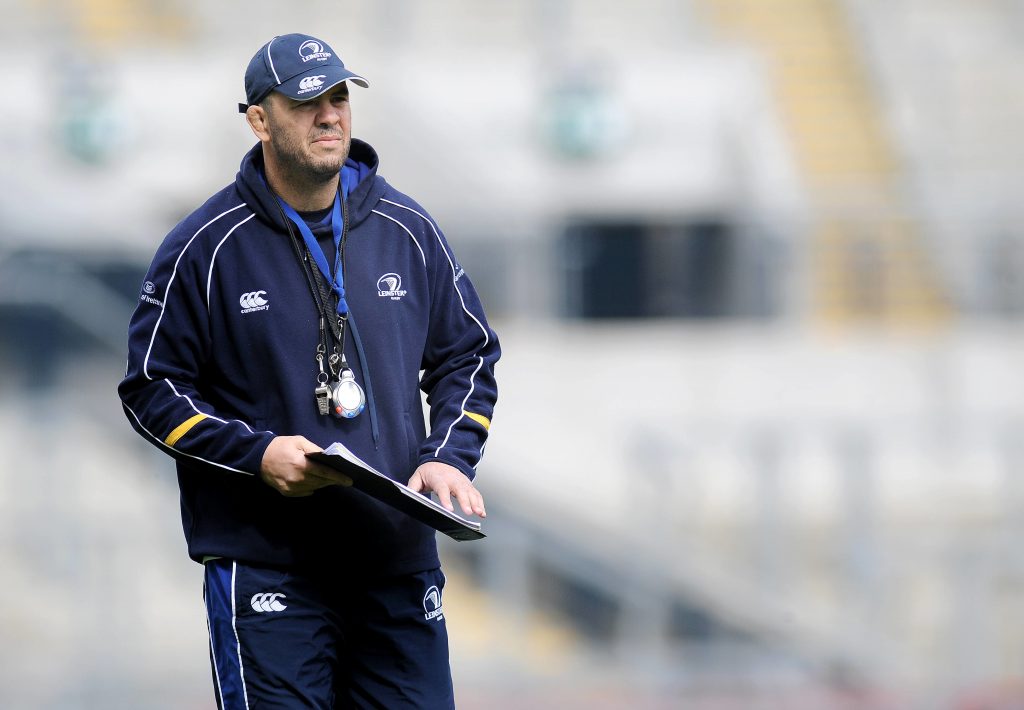 Throughout a year of obstacles that led to the ultimate prize, there was more than one or two notable moments. The ten year anniversary celebration provides Jennings and his former teammates with the opportunity to get together and enjoy a nostalgic evening while helping some worthy causes.

“It genuinely was a coaching staff, a backroom staff, the organisational staff at the other side of the building, we all bought in to it. People worked hard and the supporters got in and we got out to the province.

“When you look back at that season there was a lot of good games and it was probably reflected in the final as well. It was an incredible game and we were lucky we were part of a few good games throughout that campaign.

“It’s going to be a good night and it’ll be great to catch up with friends I haven’t seen in a while. It’s great that we can help out with the Centre of Excellence but more importantly to give to Crumlin Children’s Hospital. A few of us are pushing on now and probably have young children so we understand its importance. It’s such a great place and we’re delighted that we’re able to contribute to it.”

Leinster Rugby will be commemorating the 2009 European Cup winners with a gala dinner, supported by Bank of Ireland, at the RDS Main Hall on Tuesday, 28 May. Proceeds will go towards the Leinster Rugby Centre of Excellence project and Crumlin Children’s Hospital.