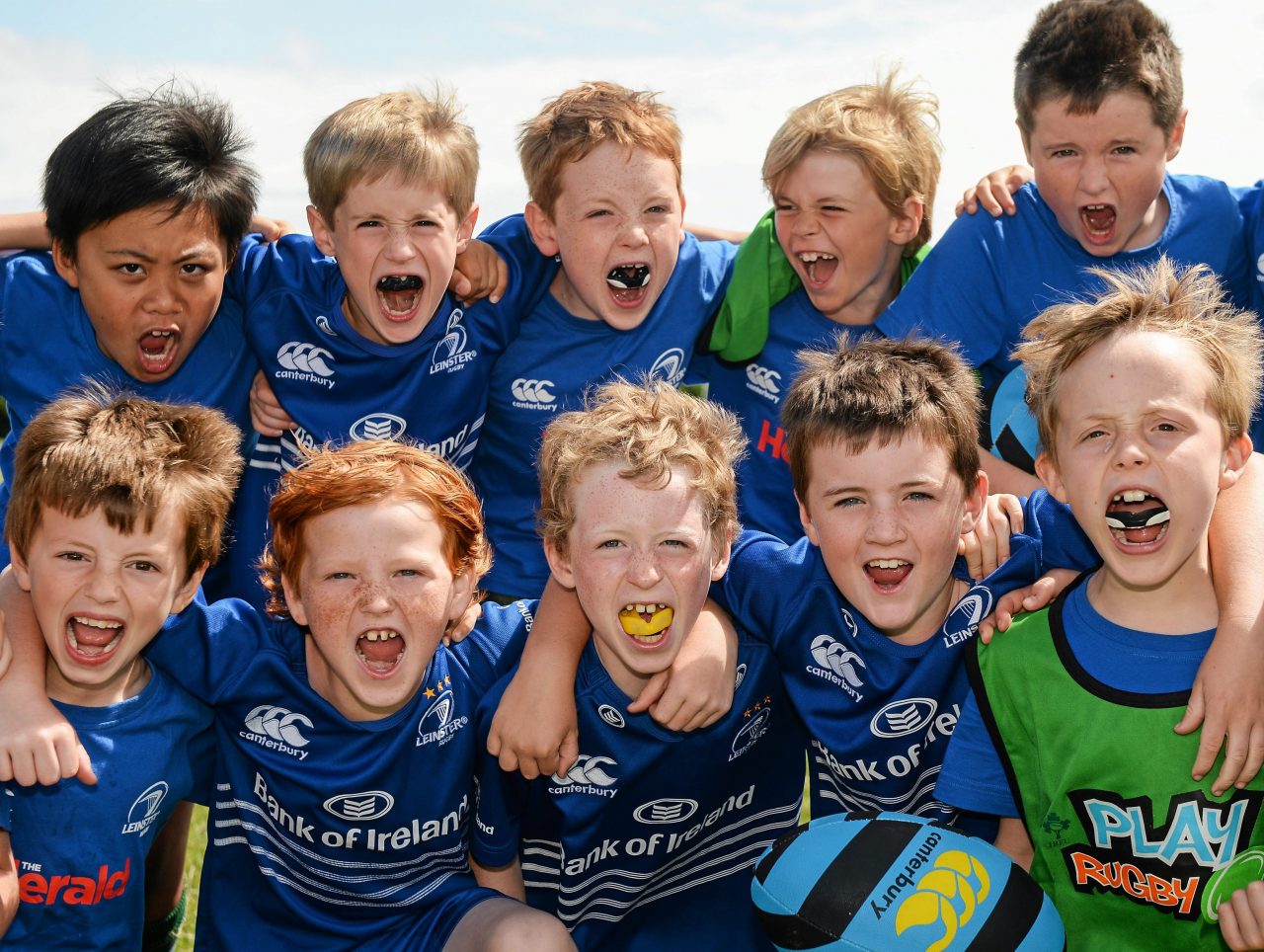 With the Early Bird price of 75 euro ending on Friday, time is running out to book on the Bank of Ireland Leinster Rugby Summer Camps at the discounted rate.

The camps will run in 22 venues throughout the province during July and August will revolve around maximizing enjoyment and learning to play the Leinster way.

Billy Phelan, who will manage the Bank of Ireland Leinster Rugby Camps this year, commented:

“With less than three weeks until the camps start, we’re really looking forward to meeting all the players on the camps this summer. We look forward to seeing the next batch of Leinster players come through our camps and break through into the men’s and women’s Leinster teams. The Early Bird price of €;75 ends on Friday so we’d encourage all players to book immediately to avoid disappointment.”

As last year’s camps sold out, we would urge that you avail of our Early Bird Offer of €;75 (ending 5pm, 5th June) here, or for more information visit www.leinsterrugby.ie/camps.