Summer Camps Finish With A Win 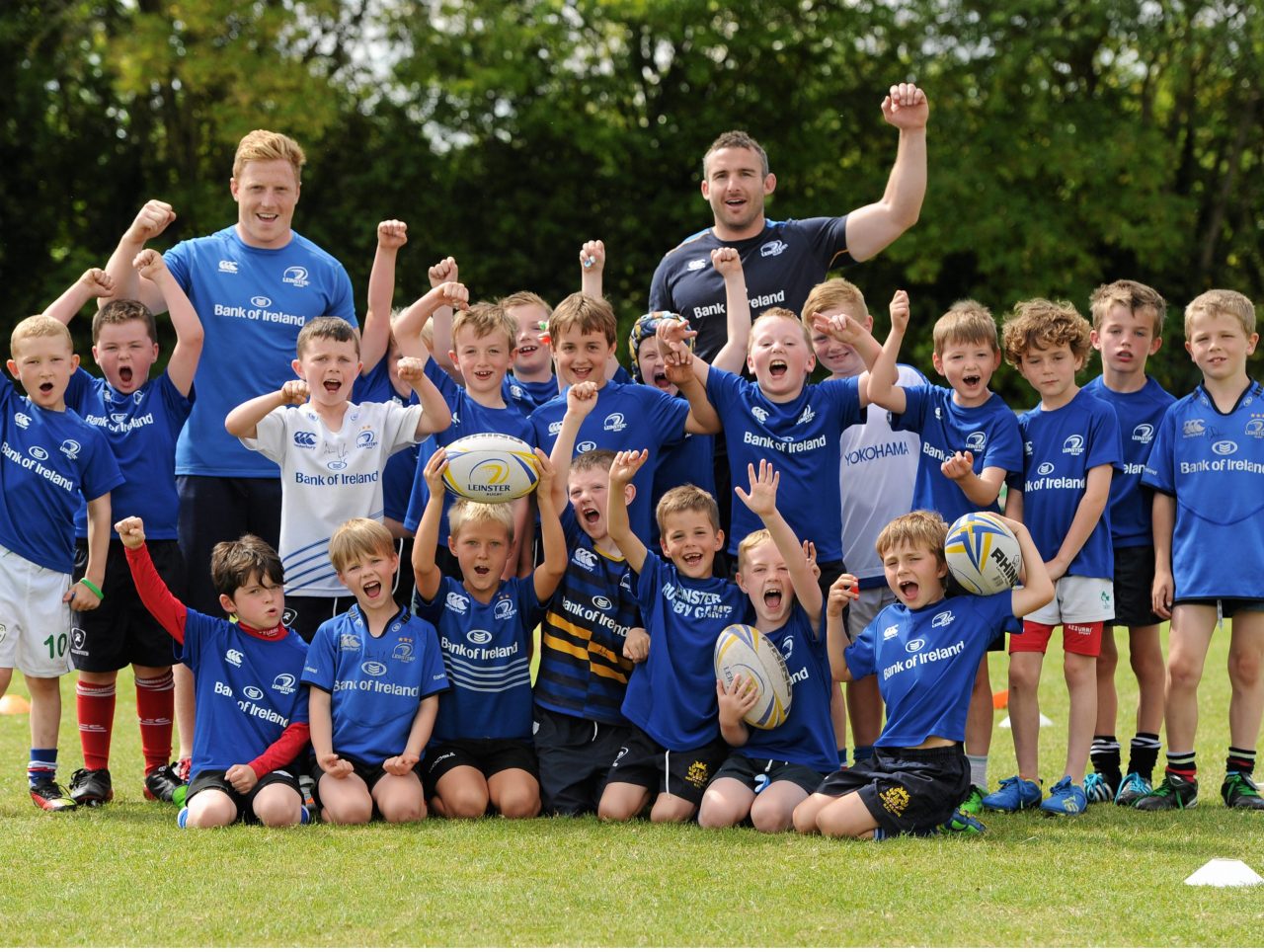 The Bank of Ireland Summer Camps finished with a big win as a record number of young players participated in this year’s camps.

More than 2,000 children aged 6-12 participated in one of the 22, week-long camps offered in local rugby clubs across the Leinster province.

Camps in the final week were held in Blackrock College RFC, Clontarf FC, and North Kildare RFC, all brimming to capacity with enthusiastic young players keen to get involved.  Parents even reported children self-imposing early bed times to speed up the time until camp started the next day! 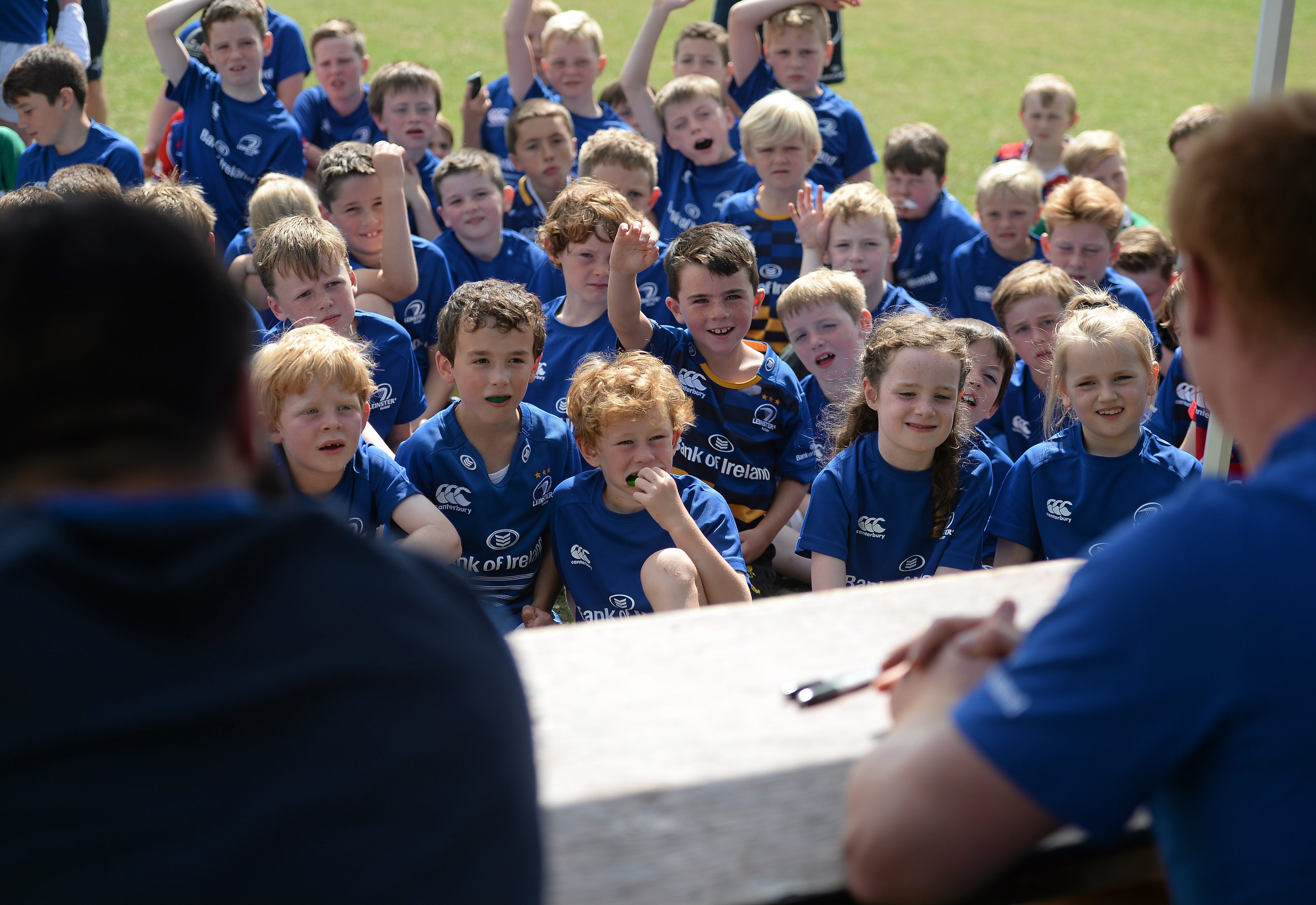 One of the most exciting parts of each week is the player visits to the camps. Dominic Ryan, Rhys Ruddock, Jamie Hagan, Tom Denton, James Tracy, and Aaron Dundon all visited the future rugby stars and challenged them to strive for the highest standards in their training, school work, and other life pursuits.

Inspired by their experience at the Bank of Ireland Summer Camps, young players are now excited to get involved in the upcoming rugby season with their local club. We wish all of our young campers the best of luck and look forward to seeing them playing their part in the Leinster Rugby family – lining out on pitches across the province, as well as in the RDS backing the boys in blue when they avail of their Summer Camp match ticket, and many more matches for the years to come! 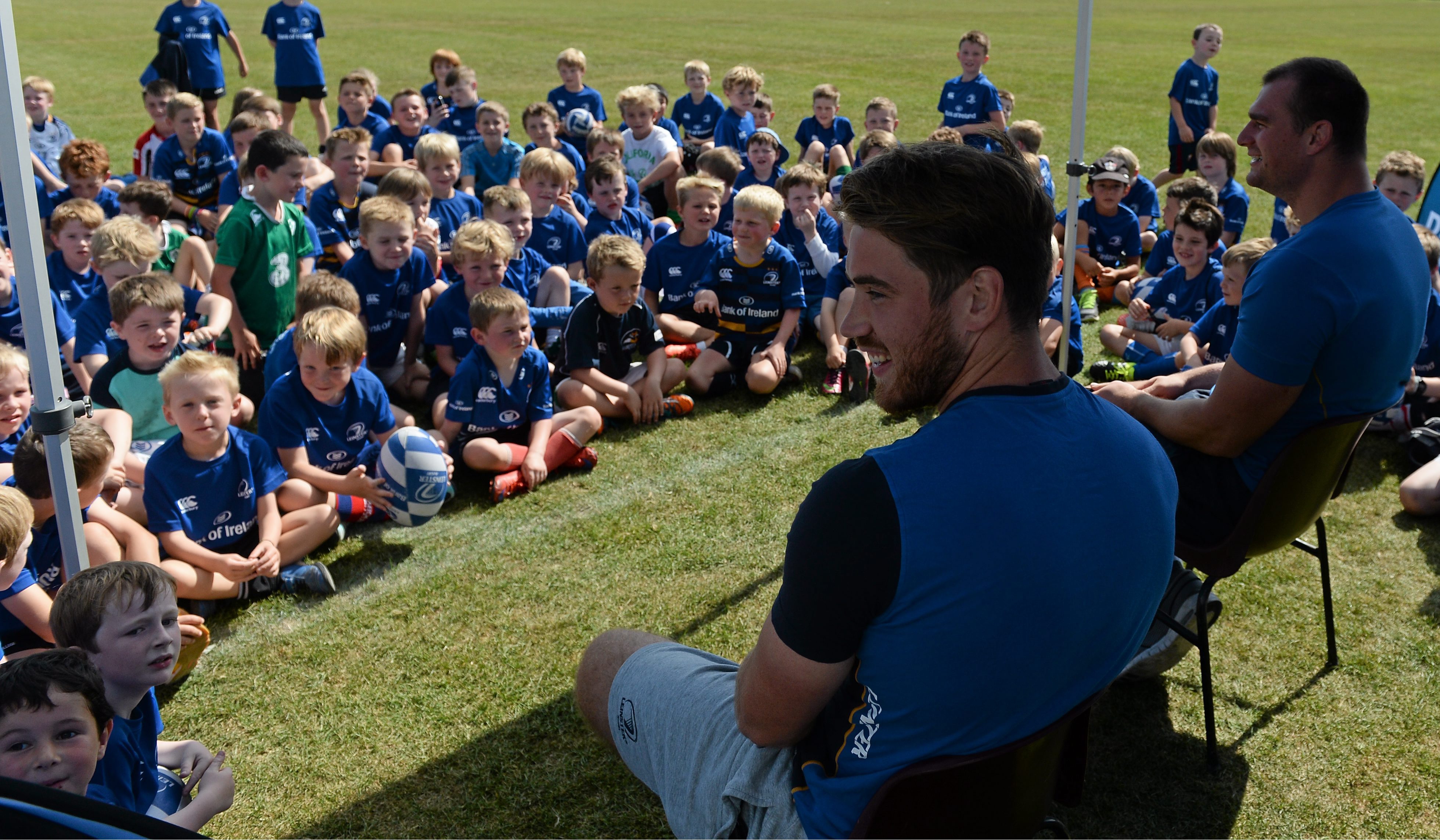 The Bank of Ireland Summer camps combine skills and fitness with fun games and instruction, exposing children of all ability levels to rugby in a fun environment, with the opportunity to meet new friends, and develop a love for the game.

To get involved in next year’s Bank of Ireland Summer Camps, stay tuned to this site for the launch of the Early Bird offer.

Subscribe to the Leinster eZine for latest news on The Bank of Ireland Leinster Summer Camps.