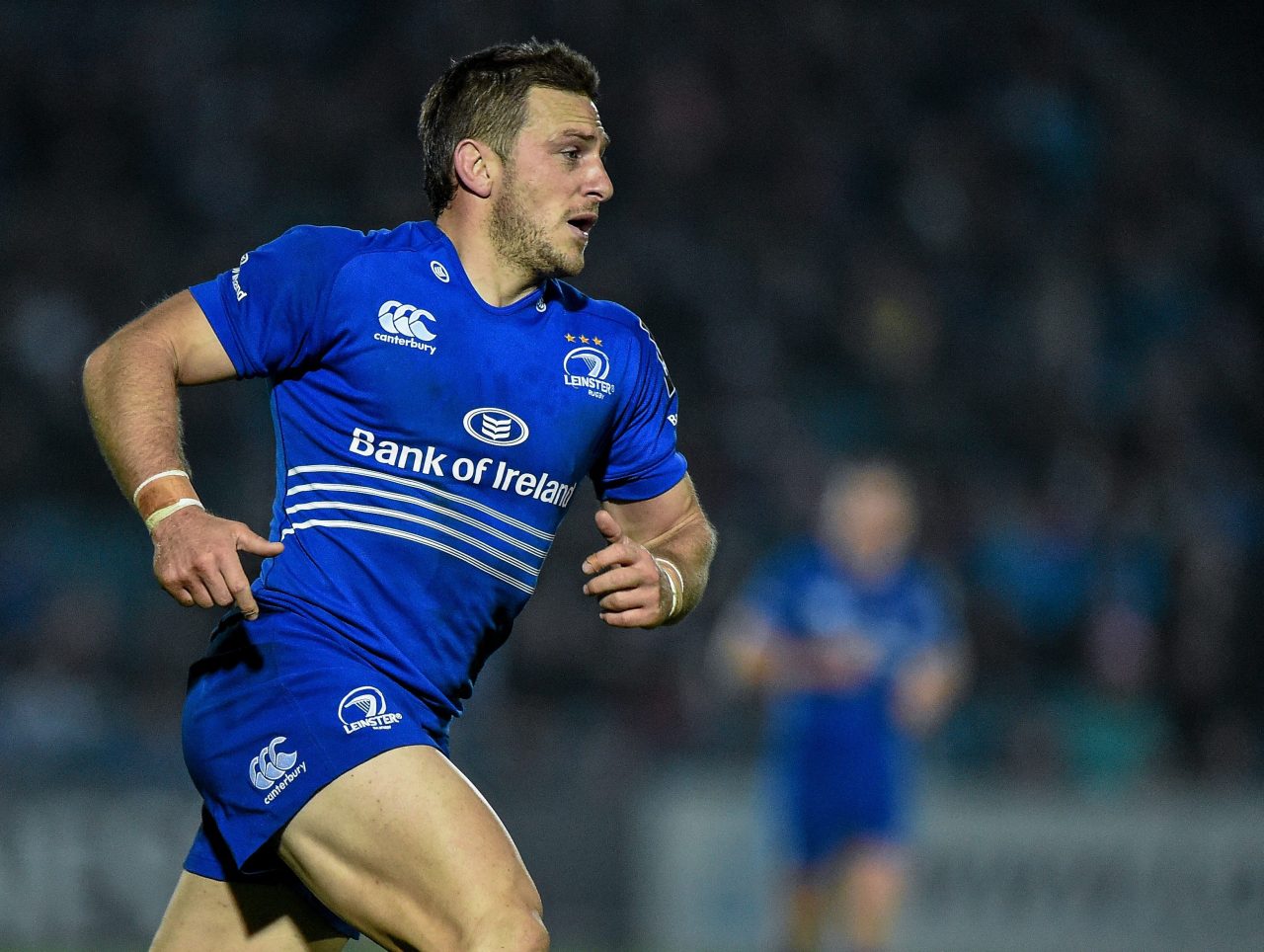 The news of Gopperth’s departure was announced on LeinsterRugby.ie yesterday afternoon, and following the breaking news supporters took to Twitter to express their gratitude for Jimmy’s time at Leinster.

Jimmy scored 239 points for Leinster last season, which ended with the PRO12 title being retained in the RDS Arena with a win over Glasgow Warriors. He has made 103 successful kicks at goal during his time at Leinster, placing him at seventh in the all-time list of Leinster goal kickers. Click here for more stats.

With Leinster in the playoff spots in the Guinness PRO12 and joint top in Pool 2 of the Champions Cup with Harlequins, there is still plenty to play for this season and many supporters said they were hoping to see Jimmy lift more trophies with Leinster at the end of this season before he departs for Wasps, with the man himself also eyeing up more silverware.

Thanks for all the support and messages, loved my time with @leinsterrugby and still plenty to play for ??

@jimmygopps gonna show Wasps what they’re in for in Coventry this month! Best of luck next season. #thanksJimmy

@jimmygopps @leinsterrugby it was great to have you and yes still lots to do before the season ends so best of luck! ??

@jimmygopps @leinsterrugby Thanks for everything Jimmy. Hopefully see you lift a couple more pieces of silverware!


@jimmygopps @leinsterrugby A great pleasure to watch you play. All the best in future leaving with silverware would only be right!


Before he leaves @leinsterrugby better make sure that @jimmygopps gives some selfie-stick lessons to the rest of the squad! #ThanksJimmy