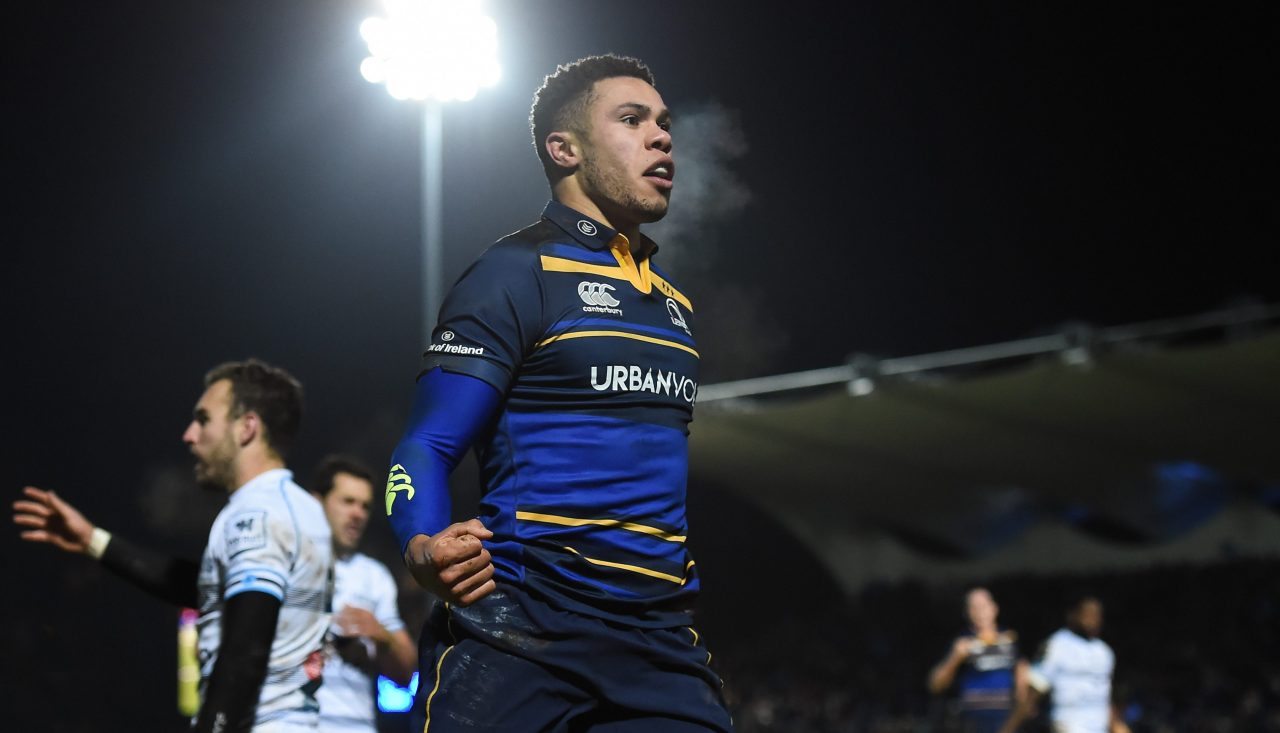 Supporters took to the polls in the Leinster Rugby FanScore app to pick their favourite RDS moment of the season so far, with choices including the first half blitz against the Ospreys, Joey Carbery’s stunning brace on the opening weekend v Treviso, and the 10/10 performance against Zebre back in January.

However, there was a clear winner in the end. 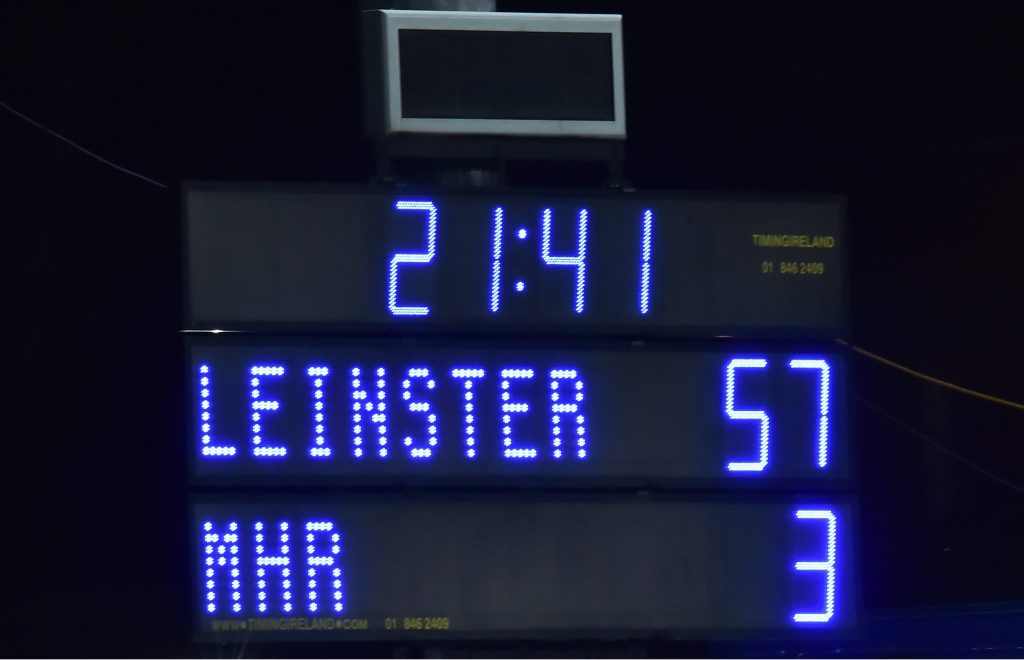 It had to be the Montpellier game; a match with so many great moments that we couldn’t pick just one.

There was Jack Conan’s hat-trick, Isa’s chip-and-chase to set up Conan’s first, Adam Byrne combining with Conan down the right wing for the third try, Luke McGrath showing a serious set of wheels to fly through the Montpellier defence to score the fifth…

The win over Ulster at the RDS on New Year’s Eve was obviously a great memory for many supporters as well as two of the top three moments came from that game.

If you missed out on casting your vote this time, download the Leinster Rugby FanScore app to take part next week:

You can also make predictions for all Leinster Rugby games, home and away, with the highest scorer each week winning match tickets. And the best part is it’s totally free to play!

If you’re reading this in your Leinster App just tap ‘FanScore’ in the menu.

Q: What has been your favourite RDS moment of the season so far?

Will you be in the RDS Arena for the next big moment of the season? Get tickets for Leinster v Scarlets from €20.