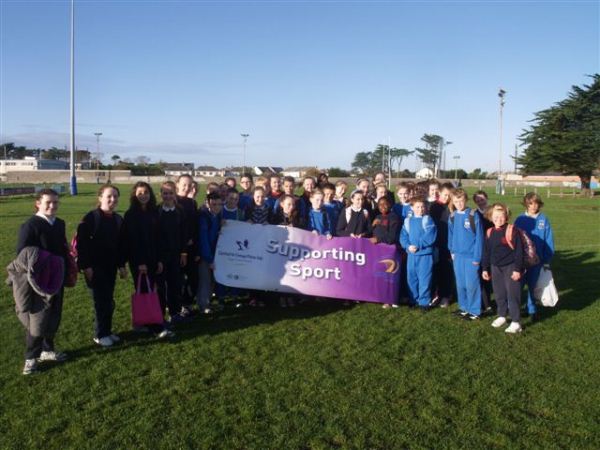 All the schools had participated in a six week tag rugby programme which was delivered by the Suttonians CCRO Glenn Predy and it showed as there were some great players out there and a lot of really good rugby skills which were on display at the blitz.

If anybody is looking for coaching in the Sutton area, contact Glen at SuttoniansCCRO@leinsterrugby.ie