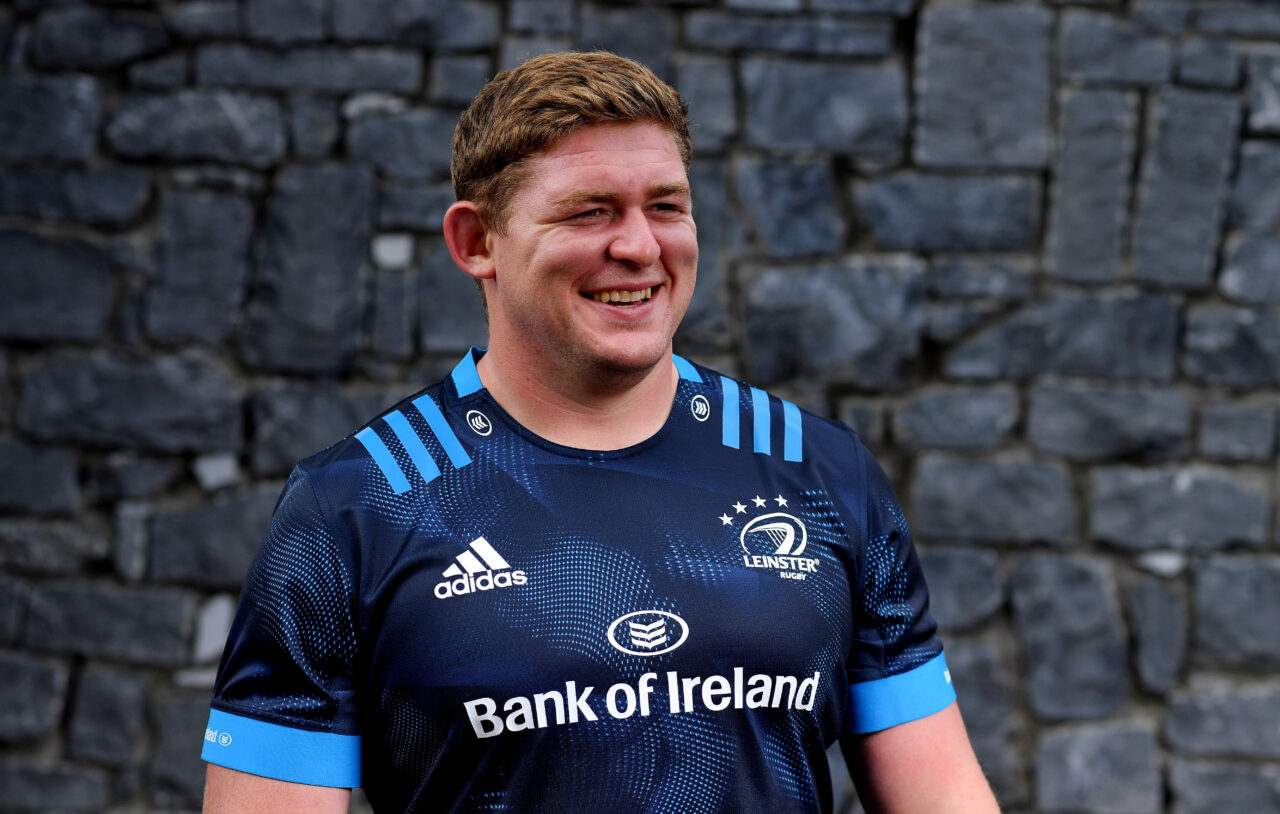 Ireland and Leinster Rugby tighthead prop Tadhg Furlong has signed a new three year IRFU contract up to the end of the 2024/25 season.

Tadhg, who has 116 caps for Leinster, recently won his 50th cap for Ireland against Japan during the Autumn Nations Series where he also started the games against New Zealand and Argentina. 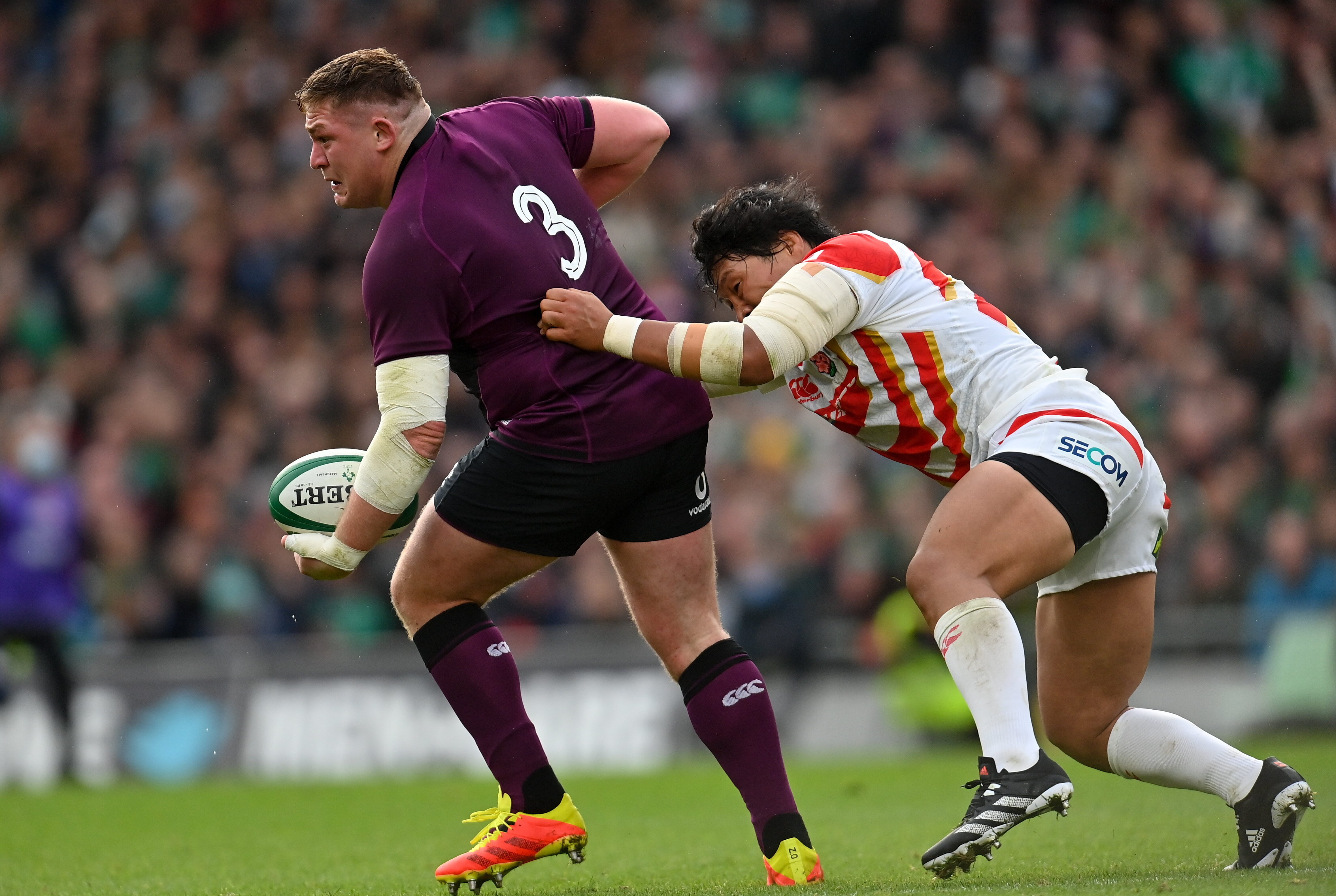 The Wexford native started all three Tests for the British and Irish Lions against the Springboks during the summer. He has started the last six consecutive Lions tests across the two tours of New Zealand (2017) and South Africa (2021). 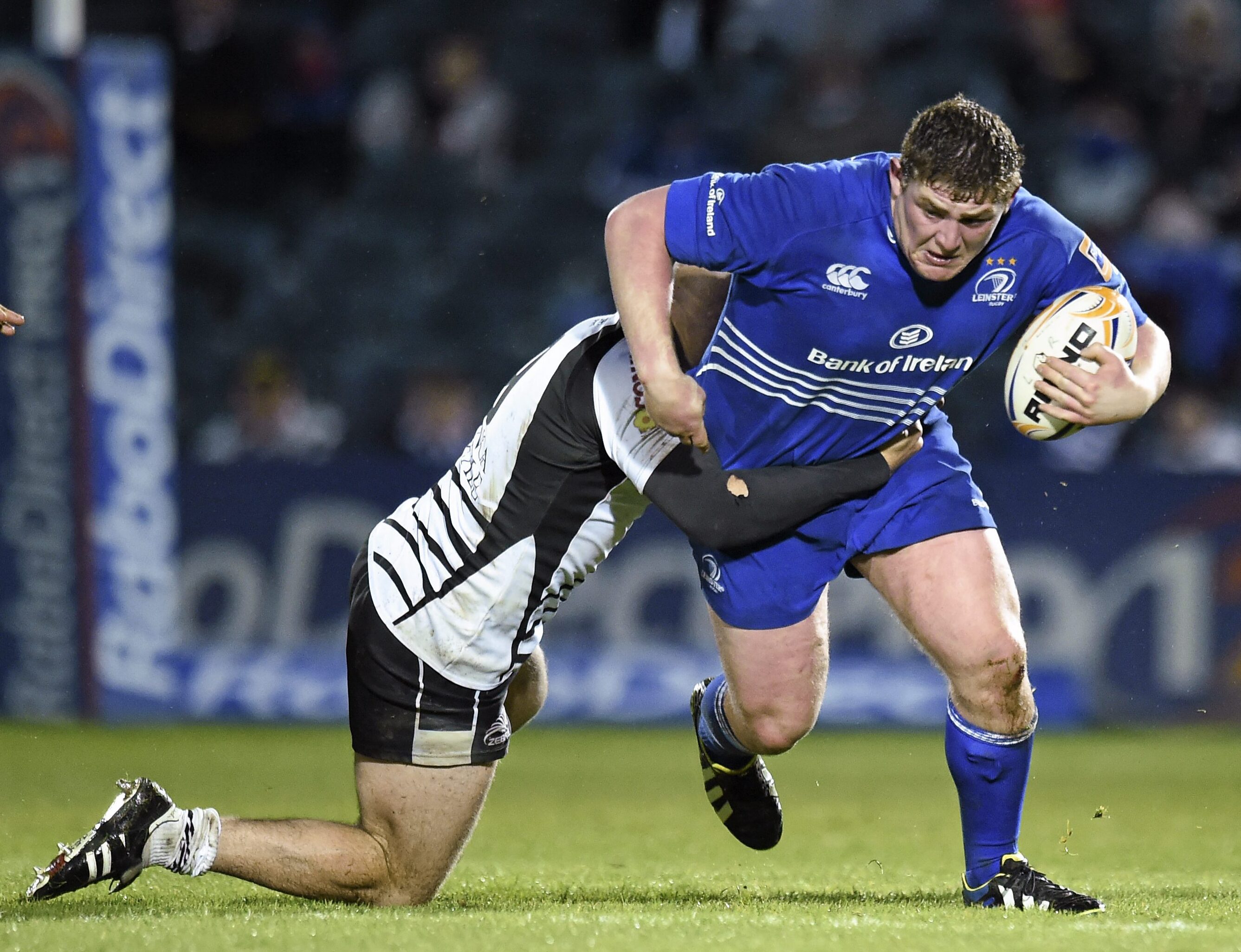 He made his Leinster Rugby debut in November 2013 against the Dragons and has since scored eight tries in 116 appearances.

He made his Ireland debut as a 22 year old in a Rugby World Cup 2015 warm-up fixture against Wales at the Aviva Stadium and to date has played six Rugby World Cup fixtures across RWC15 and RWC19. 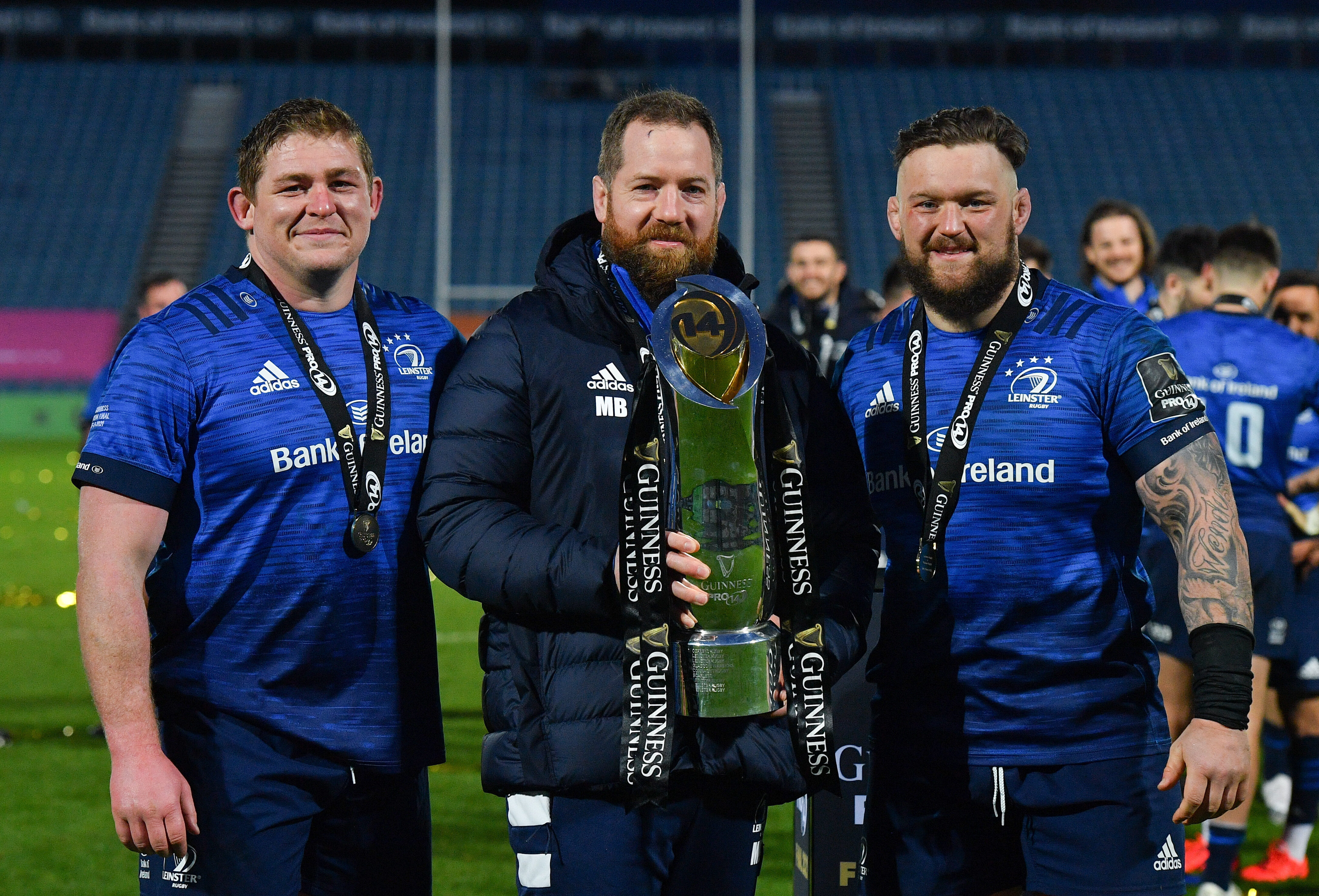 During his time with Leinster, Tadhg has won a Heineken Champions Cup in 2018 along with four PRO14 rugby titles.

David Nucifora, IRFU Performance Director, commented, “Tadhg has again illustrated his pedigree as one of the best tightheads in world rugby. His performances for Ireland and the British and Irish Lions in the past year have been top drawer and we are delighted that he has extended his contract to the end of the 2024/25 season.” 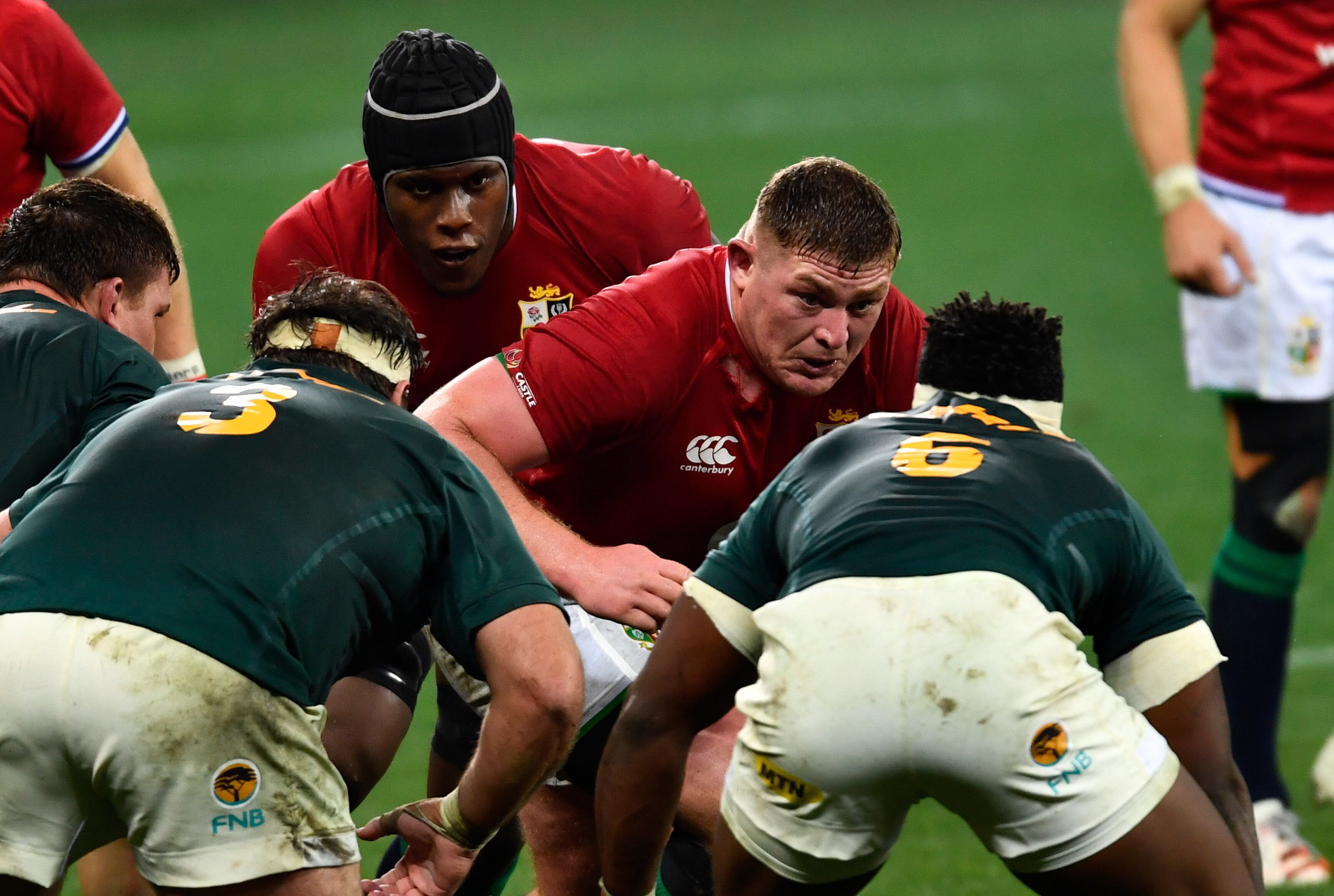 Tadhg Furlong, commented, “November was a really positive block for the Ireland squad and it was great to have supporters back in the stadium. Ireland and Leinster we have started the season well and both squads will be aiming for silverware again this season.”