Take a look at the new Leinster European jersey 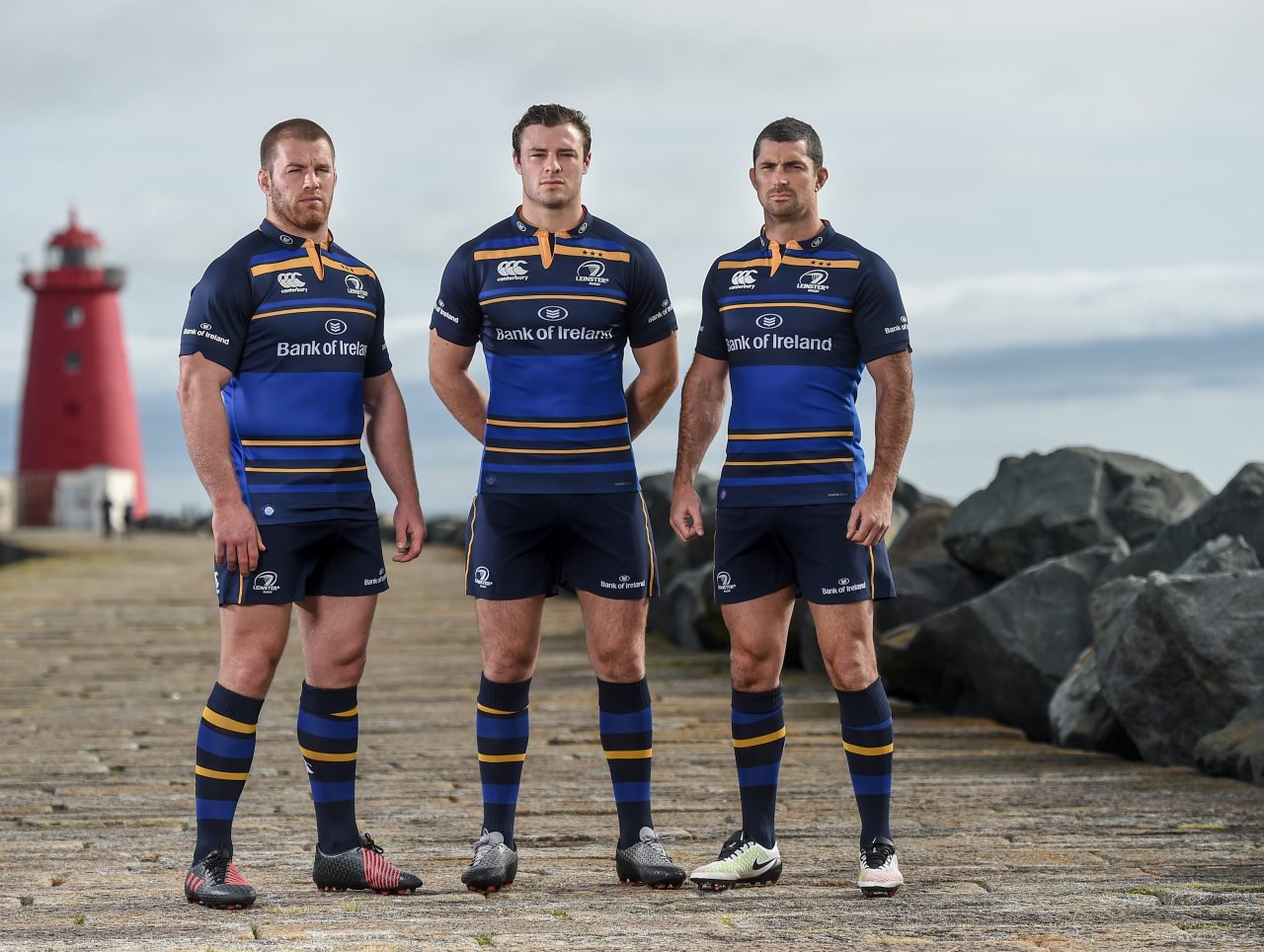 Canterbury has unveiled the new Leinster European jersey which will be worn for the first time against Castres in the opening round of the European Rugby Champions Cup on 15th October.

The striking new design salutes the past with the integration of gold hoops in tandem with traditional blue and navy lines.

Engineered for success, this remastered classic is a culmination of Canterbury’s 112 year history and boasts the latest technologies from Canterbury’s Innovation Lab where new fabrics and compounds are tested to, and beyond, the limit of what is possible in test rugby.  The product of this testing is the new Leinster European jersey, the most technologically advanced jersey ever worn by the team. 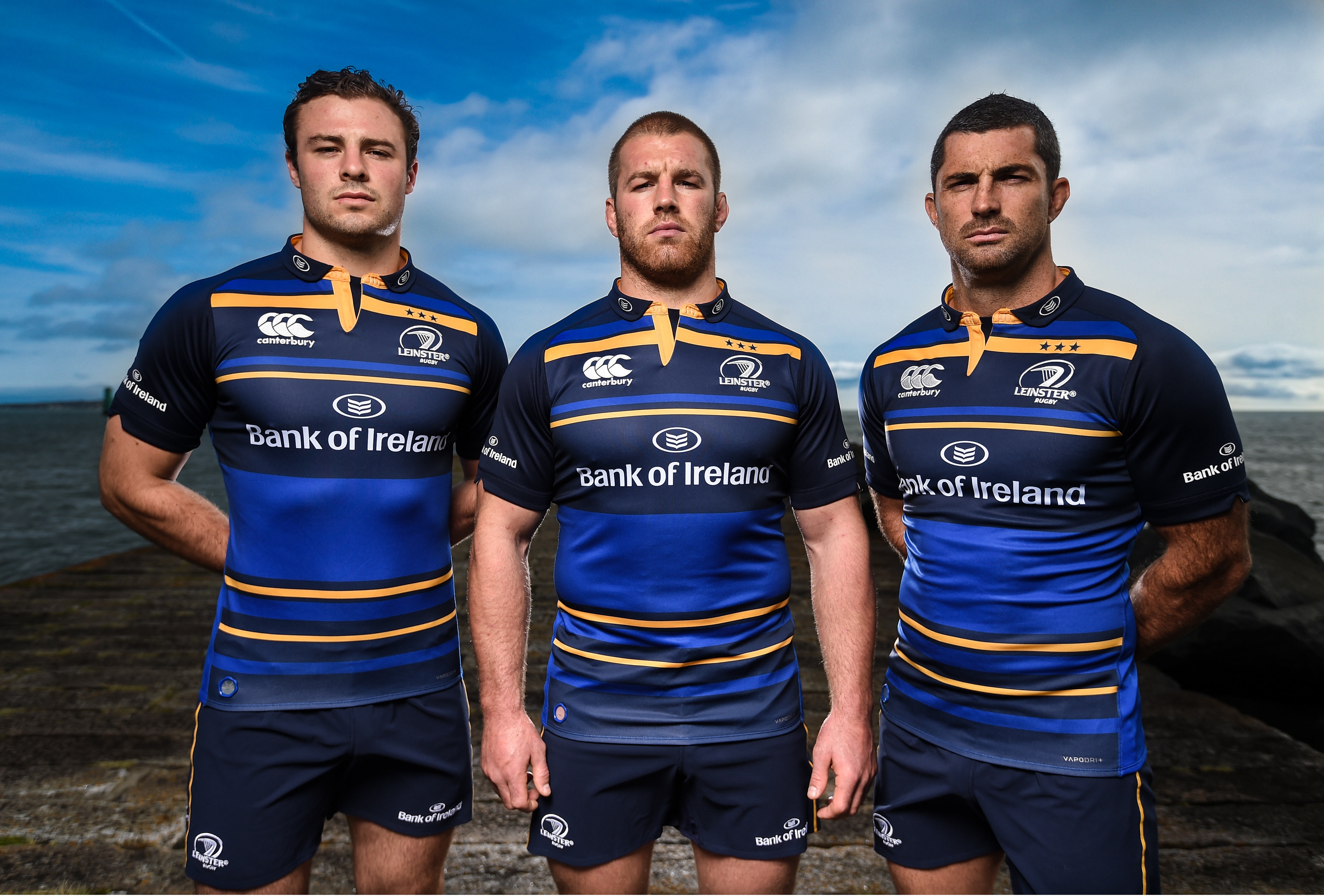 Benefitting competitive players and fanatic fans alike, VapoDri+ allows you perform at your best in all European weather conditions.

The Leinster European jersey launch sets in motion Canterbury’s #OwnTheBlue campaign which enables Leinster’s passionate fan base support the team in whatever style they feel most closely aligned with; traditional blue, electric yellow or the future classic new European jersey.

The new Leinster European jersey is available exclusively from official retail partner Life Style Sports, and is now available to pre-order from lifestylesports.com.

See Leinster face Castres in the first round of the Champions Cup at the RDS Arena on 15th October (KO 3.15pm). Tickets are on sale now.