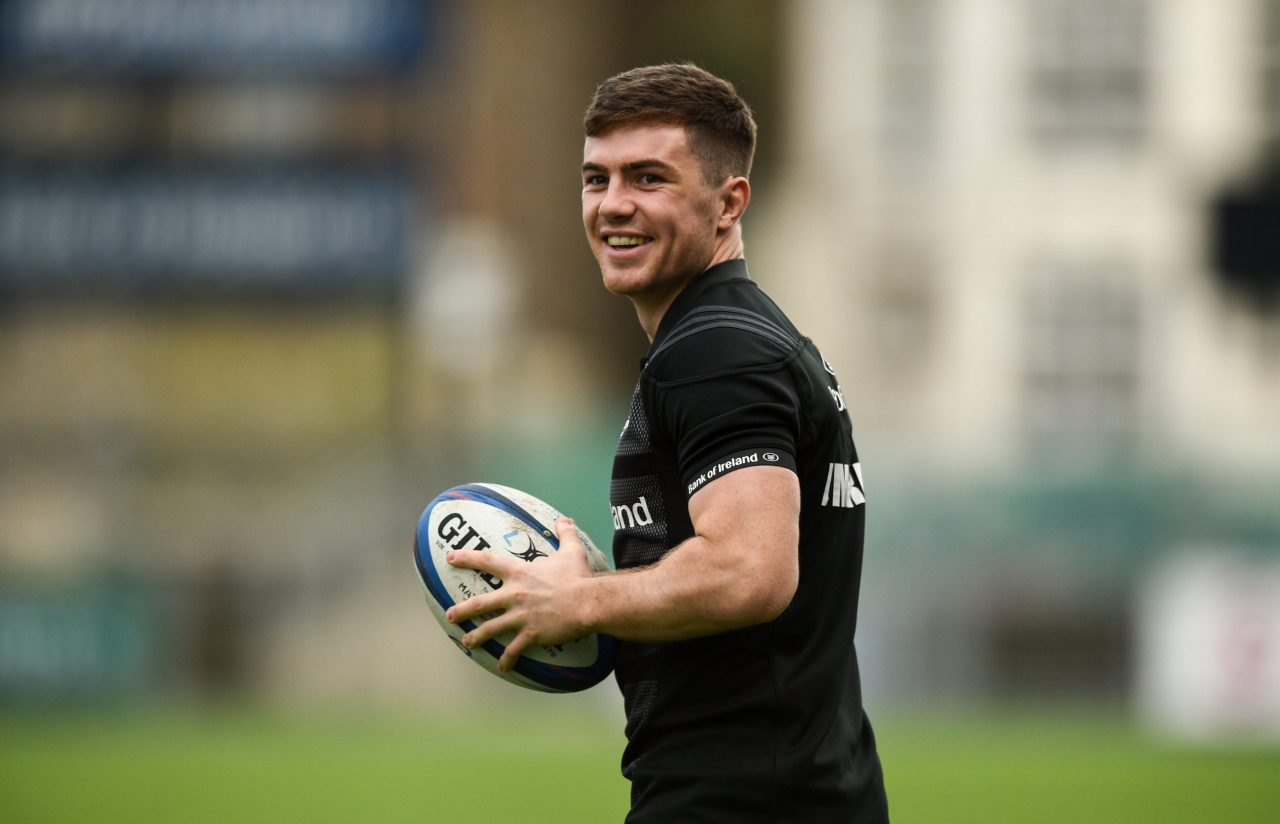 In the bowels of the Aviva following the pre-match captain’s run, Cullen and McGrath answered questions on everything from Bath to the stadium itself.

“We’ve a challenge in trying to build a bit of cohesion at various different stages. For the most part, we’ve kept it pretty similar and I think that, hopefully, we’ll be able to build on some of the good things we produced last week but there was plenty of parts of the performance that frustrated us a little bit.

“The group hasn’t really been together since the Toulouse week. We played Treviso the week after that, then we were off to South Africa then there was a break, guys were away with Ireland during the November series and we come back for a game against Ospreys, Dragon, so there’s lots of moving parts.”

“We’ve seen over the years with the back-to-back games, just because you win away doesn’t mean you automatically guarantee any success the following week so we’ve had to work hard as a group this week to ensure that we’re better.”

“They’re a team that are very heavily resourced, very ambitious and all of that is looking to be successful at the top end of European competition. I heard some of their talk after the game last week, they want to do well in Europe and they’re fighting for their last chance in the tournament so we know it’s going to be an unbelievably tough challenge.”

Luke on the ‘playing smart’

“You always want to entertain the fans, especially when you come out to a packed Aviva you want to show all the work we’ve been doing in training. We do like to play at pace, play a quick game but, if the conditions are anything like last week, it was very difficult to hold on to the ball.

“Bath went very hard at the breakdown and slowed us down. We couldn’t really get into a rhythm but we’ve spoken about that and if the conditions are rain tomorrow, we will have a separate plan. It might not be the running rugby that we like to play but we have to play it smart.”