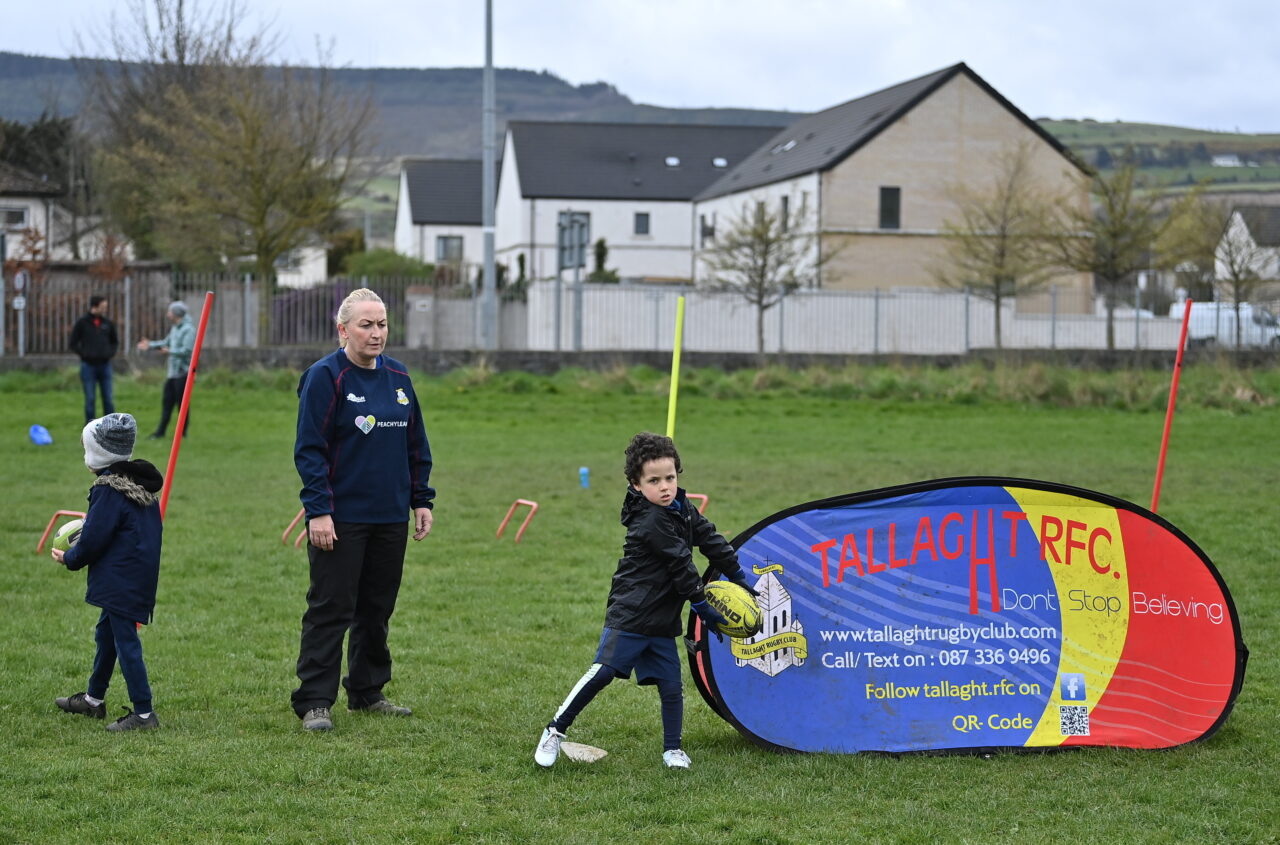 ​Earlier this year, Leinster Rugby launched a new initiative focusing on the clubs that are the heartbeat of our communities in the province.

Entitled ’12 Counties, One Club’, each edition will focus on a club and some of the stories that make that club special.

As part of the initiative the Leinster Rugby TV cameras will spend some time with each club as well as a number of other activations over a number of weeks.

​​​​​As well as featuring on Leinster Rugby TV, Tallaght RFC will also feature in the official match programme for the Connacht Rugby game in the Heineken Champions Cup tomorrow at Aviva Stadium and the club will have a visit from Sportsfile, the official club photographers of Leinster Rugby.

The ’12 Counties, One Club’ initiative will hope to capture and celebrate Tallaght RFC – and many more clubs in the months ahead – on video, in words and in imagery.

Leinster Rugby would like to thank all those in Tallaght RFC for participating in the second edition of ’12 Counties, One Club’ and we hope that everyone enjoys the episode.