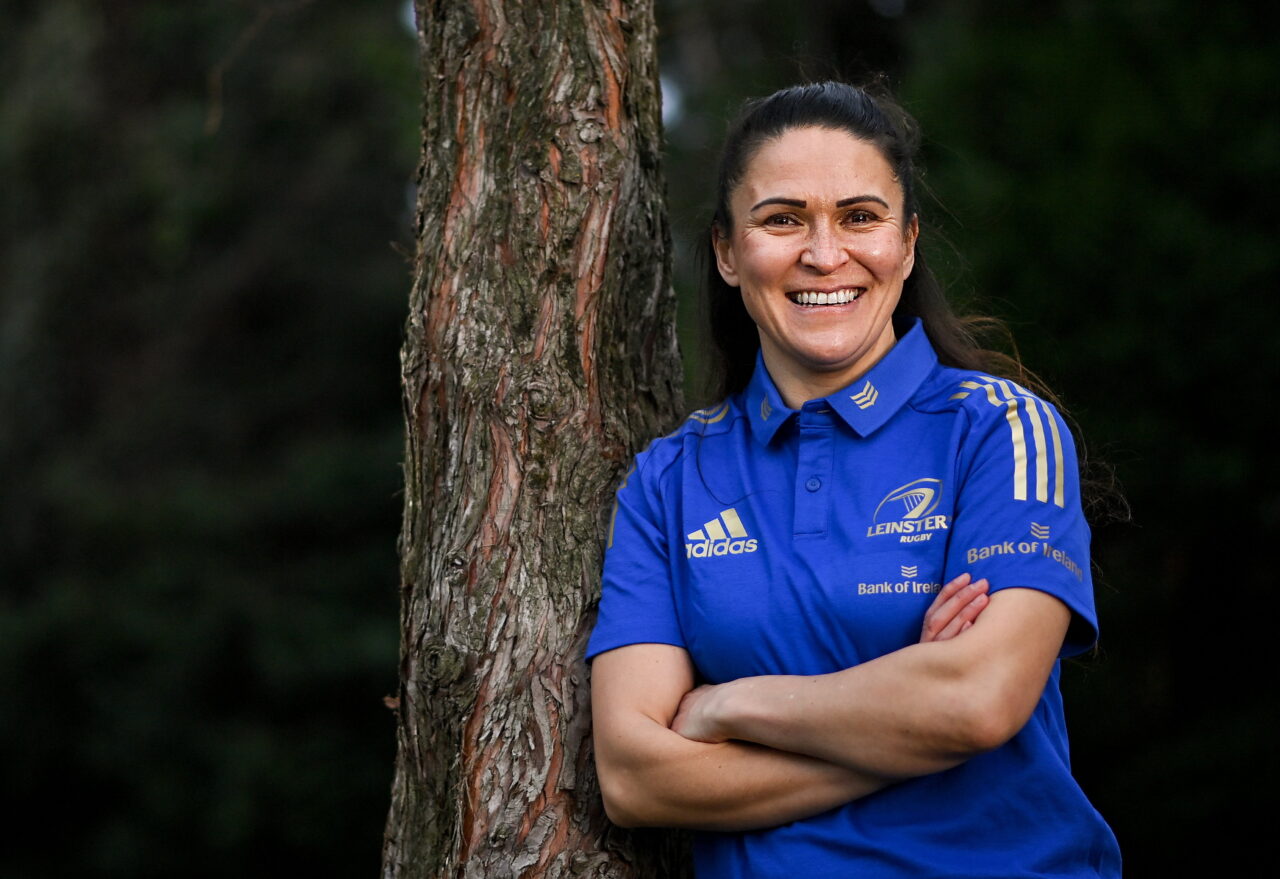 Leinster Rugby are delighted to confirm that Tania Rosser has been appointed as the new Leinster Rugby women’s head coach, taking over from Phil de Barra.

Rosser, who represented Leinster Rugby as a player for 10 years, is a New Zealand-born, Irish international in both XVs-and Sevens but has also pulled on an Ireland jersey in netball and touch rugby. 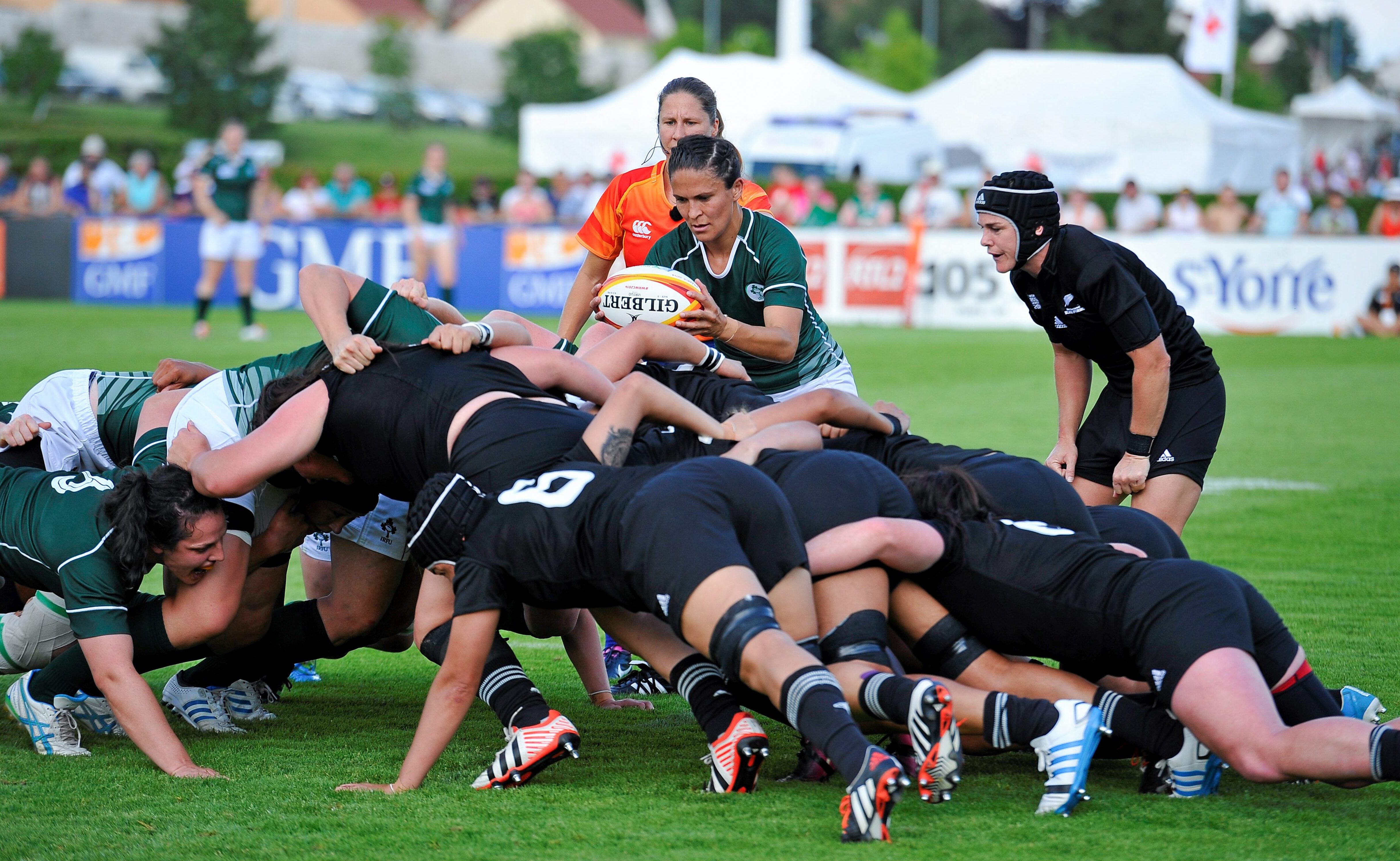 In her time with Irish Rugby, she won 58 caps and featured in three World Cups including the 2014 World Cup, earning her 50th cap when Ireland defeated the country of her birth, the Black Ferns.

Rosser was also a member of the 2015 Grand Slam-winning side and would represent the Barbarians in a glittering playing career.

Commenting on the appointment, Philip Lawlor, Head of the Rugby Department in Leinster Rugby, said, “We are delighted to announce Tania Rosser as the new Leinster Rugby women’s head coach.

“Tania had a stellar playing career with Leinster and Ireland and since retiring has pursued her coaching qualifications and experience across rugby and other sports.

“She has, until recently, been head coach of the Clontarf J1 side, has experience with Blackrock College RFC women’s side and has also worked with the Leinster age grade pathway helping to coach the Metropolitan regional side in the Bank of Ireland Sarah Robinson Cup competition. 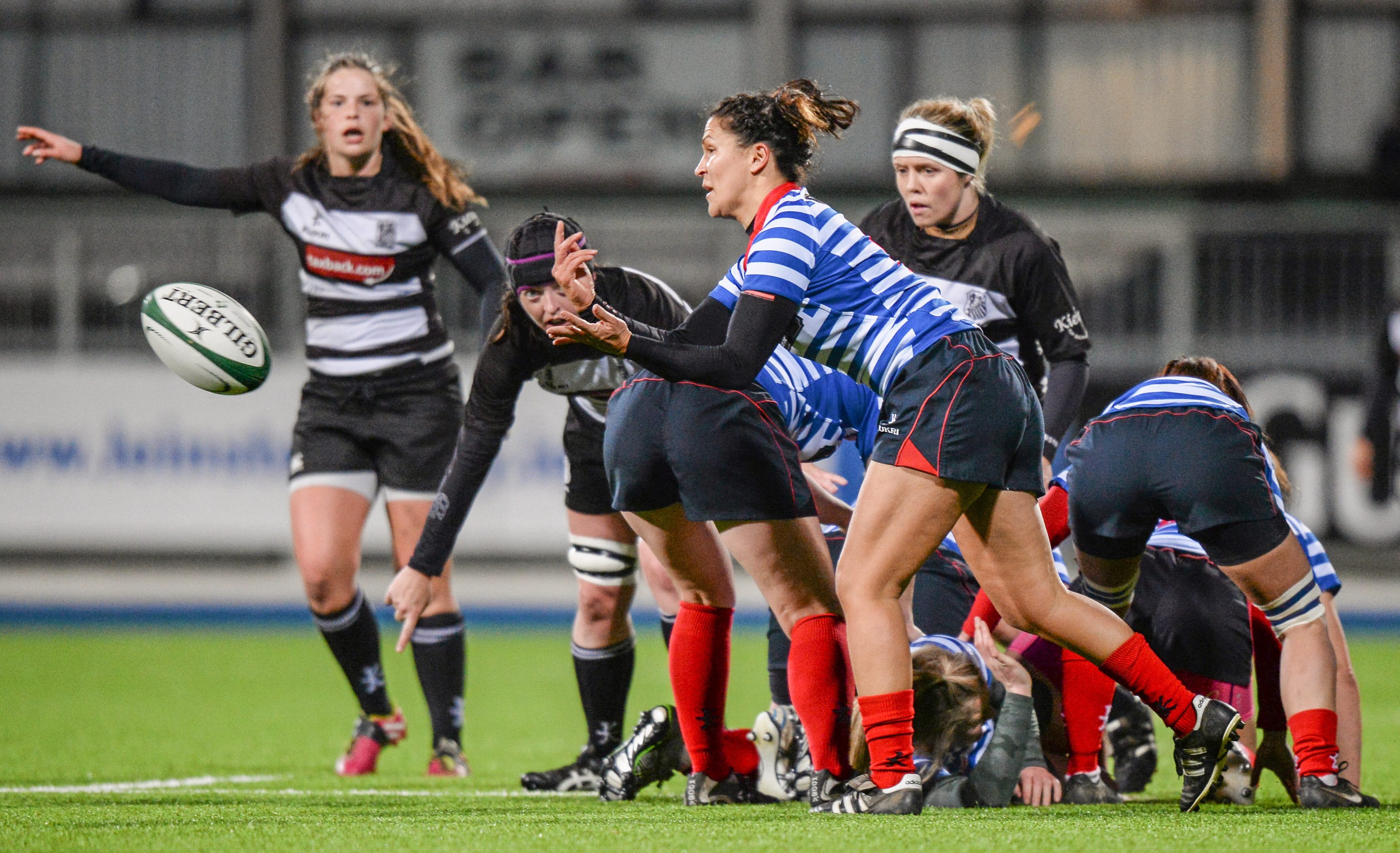 “We believe that Tania’s knowledge, experience and character will add greatly to what has gone before and we would like to thank Phil de Barra and Ben Armstrong and their teams for all their work during the three previous playing seasons and in particular over the last 20 months, which was a hugely challenging period for rugby in the country.

“We are now looking forward to working with Tania to ensure we remain at the top of Irish women’s rugby in producing players for the national XVs and Sevens sides and competing for the interprovincial title.”

Speaking to leinsterrugby.ie about her new role, Rosser said, “I’m really excited. It’s a huge honour and privilege to be here to coach the Leinster women’s team.

“I played for many years for them so I know how important it is for the development of the girls and I’m just super excited and can’t wait to get started.” 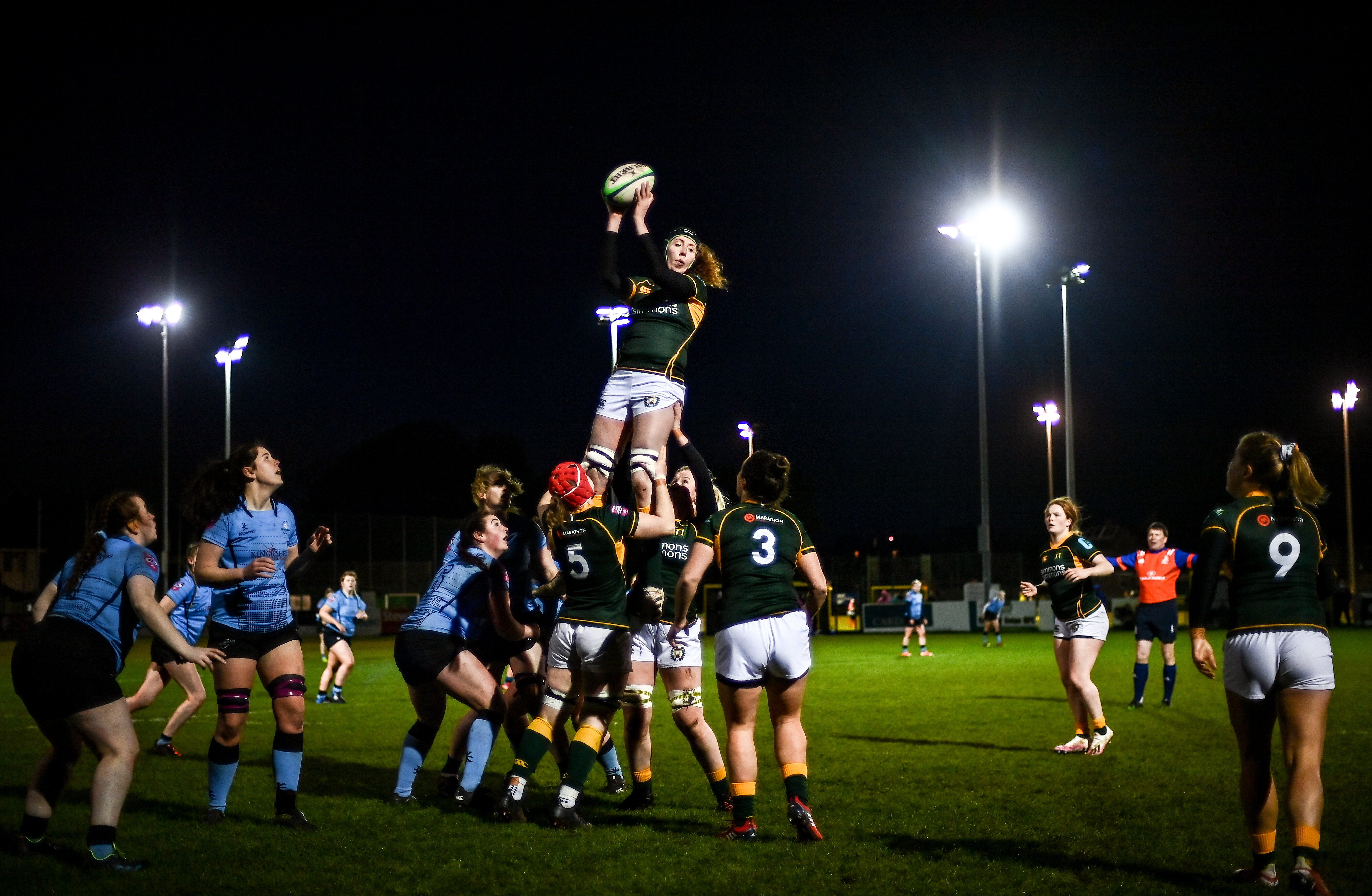 Rosser also discussed her excitement ahead of the Energia All-Ireland League resuming in January and having three Leinster teams to look at in the top four, as well as Suttonians and Wicklow competing for the Conference Trophy.

“We are so lucky having three teams out of the four and (the structure) means they are all getting more game time.

“I am getting more game time to see them play and there is so much talent out there not only in the AIL but also with the under-age girls, there are some fantastic girls coming through and I’m looking forward to seeing them as well.”

Rosser works as a primary school teacher but also works as a mentor and has her own online business.

On the coaching front she has recently coached the Clontarf FC J1s, she was head coach of the Blackrock College RFC women’s team for a number of years and has previously been involved in the Leinster Rugby women’s team when she was assistant coach to Philip Doyle.

Over the coming months Rosser will finalise her coaching team and will make contact with clubs around the 12 counties of Leinster, before hosting trials ahead of the Vodafone Women’s Interprovincial Series, which is due to take place later in 2022.