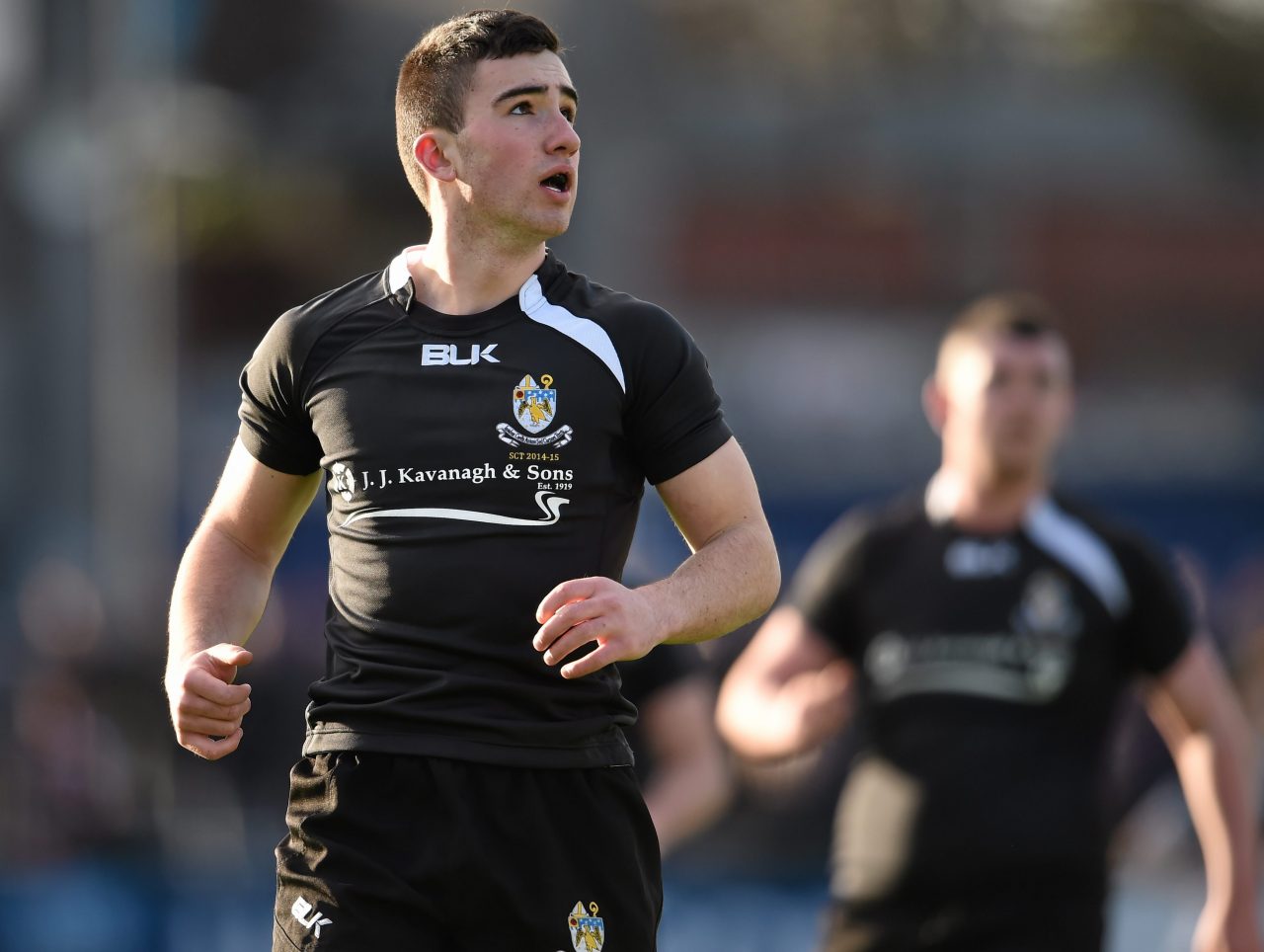 Belvedere College and Cistercian College, Roscrea have announced their teams for the Bank of Ireland Leinster Schools Senior Cup Final, in association with Beauchamps Solicitors.

The match takes place tomorrow in the RDS Arena, kicking off at 4pm.

Tickets can be purchased online from Ticketmaster or on the day at the RDS box offices on Anglesea Road and Simmonscourt Road.

Belvedere College have made one change to the XV that defeated Clongowes Wood College in the semi-final, Jesse Iredale coming in to start in the back row with Senan McNulty named on the bench.

The Belvo team will be captained by Mike Sweeney from the front row as the school goes in search of its eleventh Senior Cup title.

The Roscrea selection is unchanged from the semi-final replay win over Newbridge last week. After finishing level in their first encounter, Roscrea and Newbridge met again in Donnybrook for a place in the final at the RDS Arena.

Roscrea took a 20-5 lead in the 28th minute but wouldn’t score again for the rest of the match as Newbridge fought back to make it 20-19 inside the final 10 minutes. There was to be no late drama, however, as Roscrea held on to claim their place in the in the final with Belvedere.

Click here to find out how you can become part of the film crew on Senior Cup Final Day. 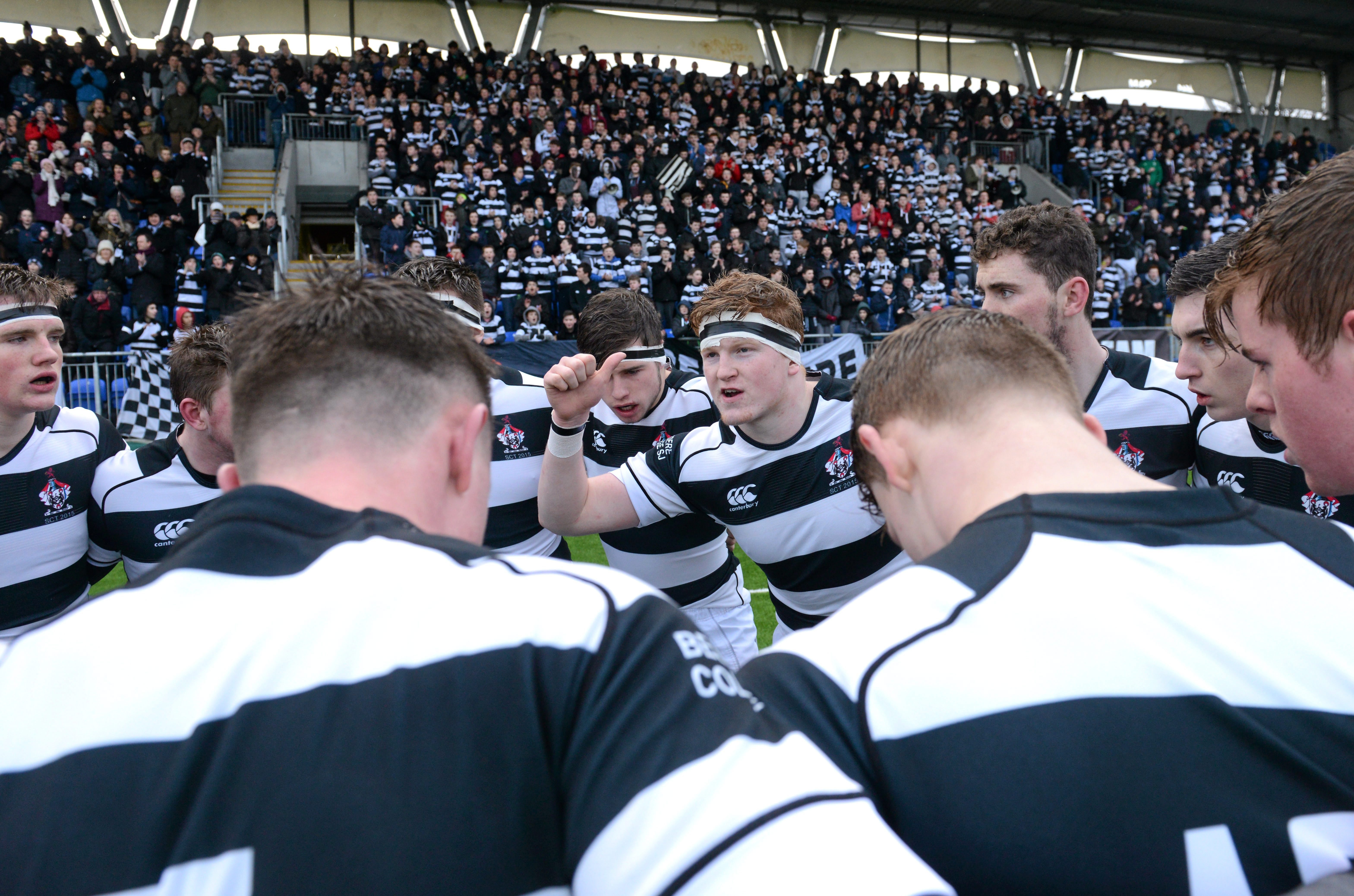