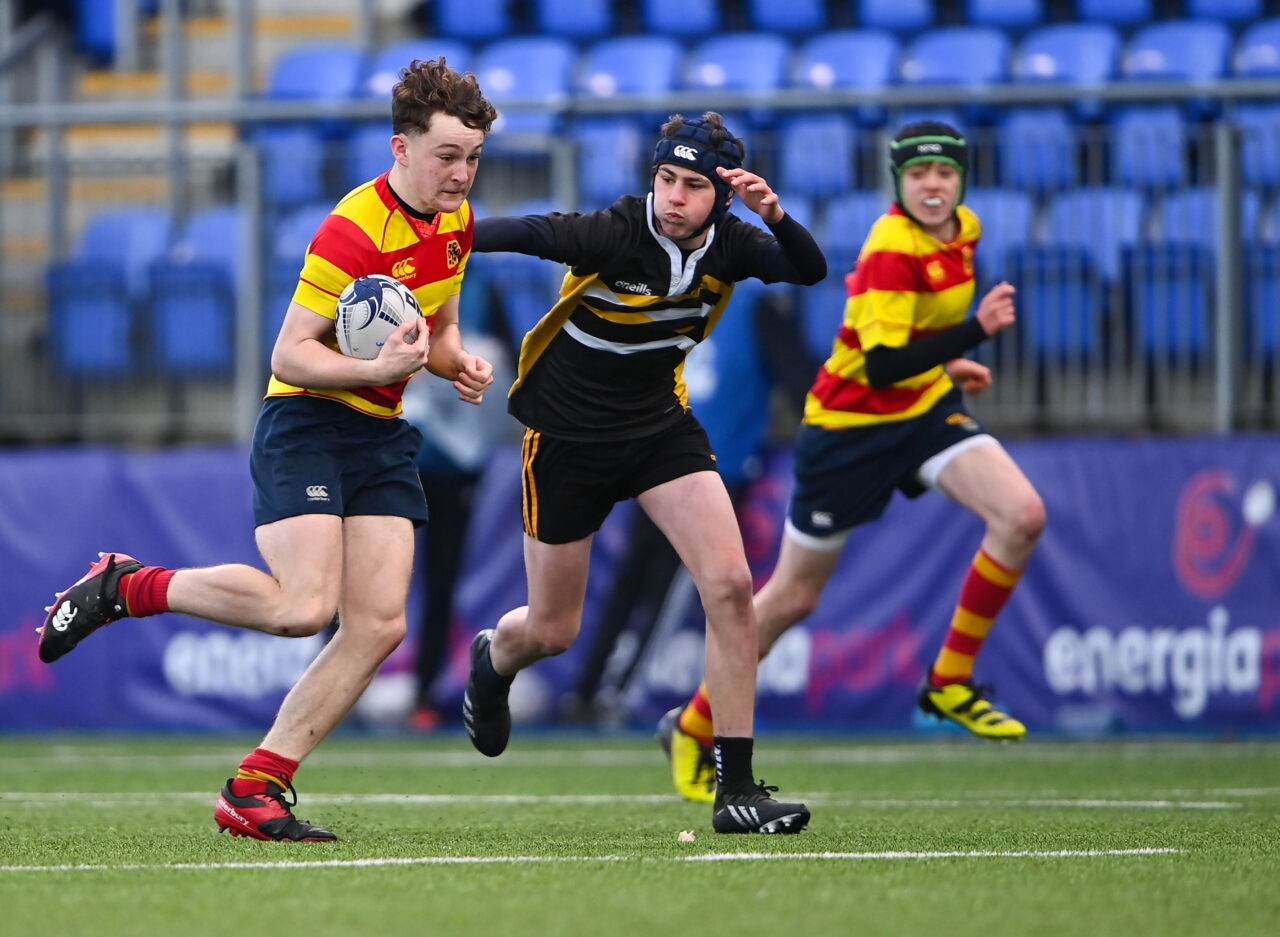 Temple Carrig School are the first to book their place in the Bank of Ireland Father Godfrey Cup final.

The win also sees them seal a berth in the first round of the Schools Junior Cup as a qualifier.

The Wicklow school took their chances to move into a strong lead, Daniel Burns picking and driving for the line in the sixth minute.

While it was far from one-way in the first half, St Patrick’s struggled to break down a disciplined defence in which centre Marc Homan and flankers Burns and Frank O’Shea led the resistance.

At the other end, a fine move ended with wing Oisin Ivory finishing in style to double the lead to 10-0 in the 25th minute.

However, the Navan boys started to find joy, out-half Phillip Smith breaking the gain line and a blazing attack allowed replacement David Donnelly to out-flank the cover from inside his own half, Smith converting in the 51st minute.

The tide of possession was turned back again for Shanahan to slot a penalty for 16-7 in the 53rd minute.

Yet, the Meath school got their lineout together in time for captain Jack Shorten to take back-to-back throws, the second enabling Ciaran Scott to crash over for Smith to convert in the 57th minute. 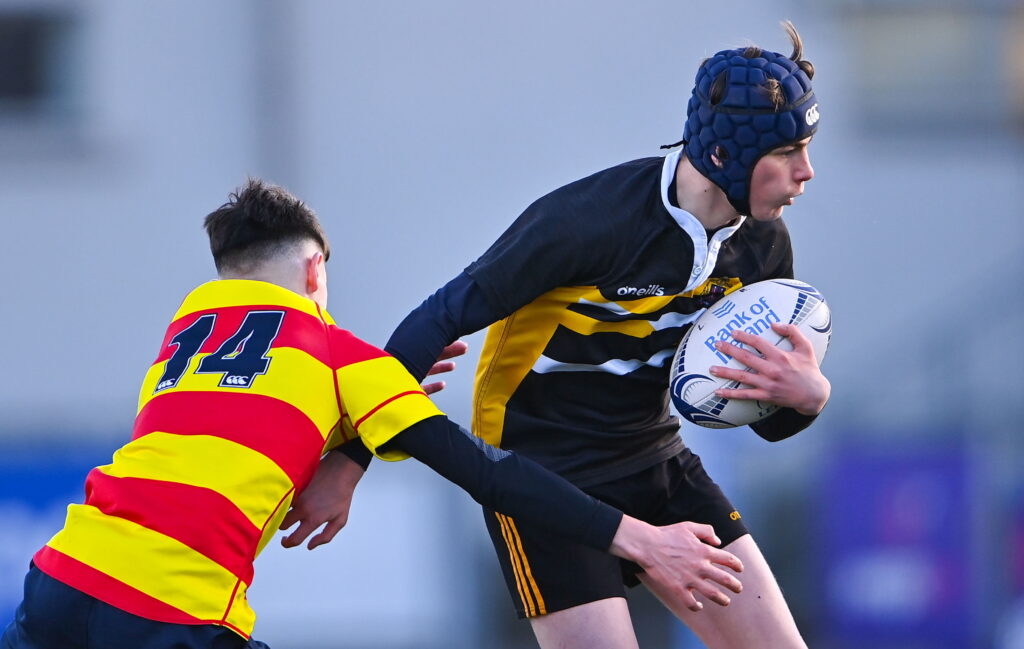 It was all hands to the pump as Temple Carrig had to repel late pressure from a St Patrick’s five-metre scrum and one last backline move.

Temple Carrig won’t know whether they will face St Fintan’s High School or CBC Monkstown in the final as that semi-final has been postponed until next Thursday.

They also move on to meet Clongowes Wood College in the first round of the Junior Cup on March 4.