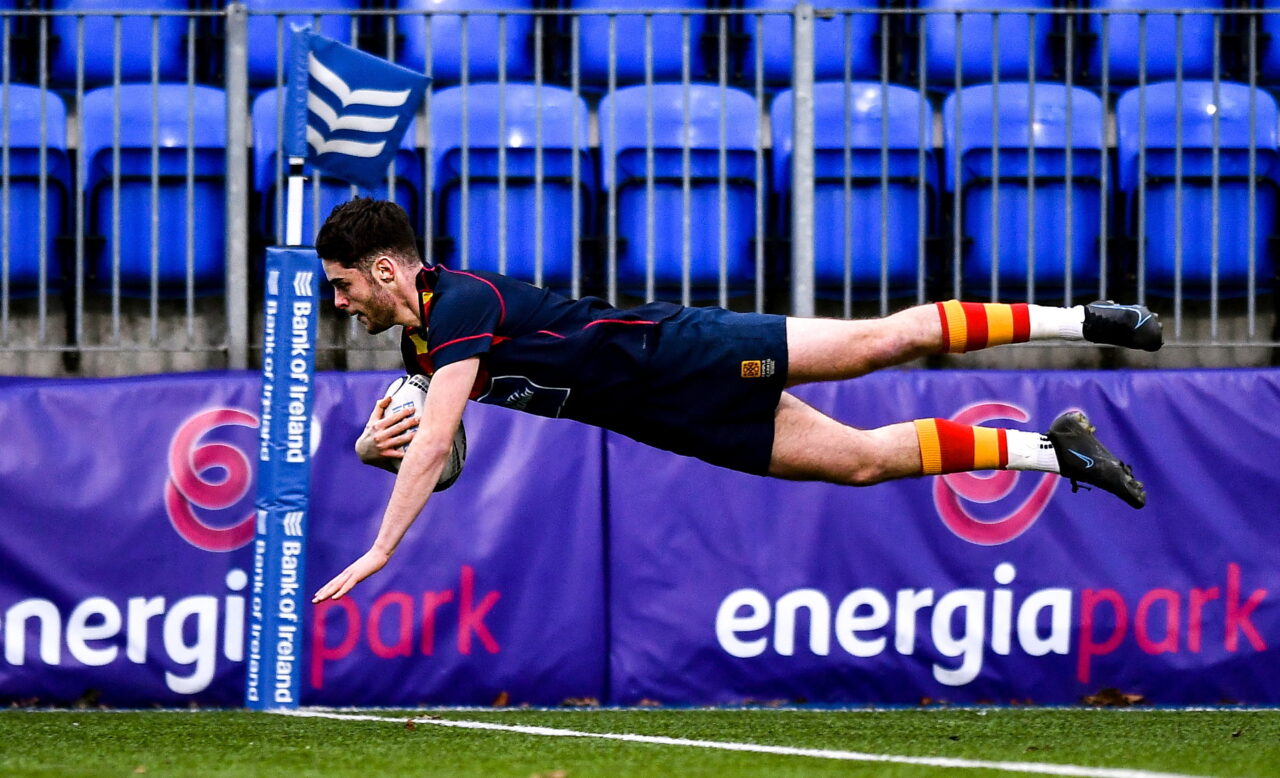 Temple Carrig showed no signs of fatigue in reeling off their second win in four days to complete the Bank of Ireland Vinnie Murray Cup semi-final line-up at Wicklow RFC on Friday afternoon.

It didn’t hurt that they got out of the blocks smartly enough for Max Scully flanker to touch down, converted by Oisin Shanahan.

Gorey kept the ball alive well enough to strike back from Gavin McNulty’s try, converted by Neil Byrne to square it in the first quarter.

It was then Temple put together their best rugby, inching ahead through Shanahan’s penalty and adding two tries by Colm Condon and Rhys Gamble to make it 22-7 at the interval.

An unconverted try by second row Dylan Potts extended the advantage before Gorey held the ball uninterrupted for a long period to set up scrum-half Byrne’s show-and-go try and conversion to make it 27-14 in the 56th minute. 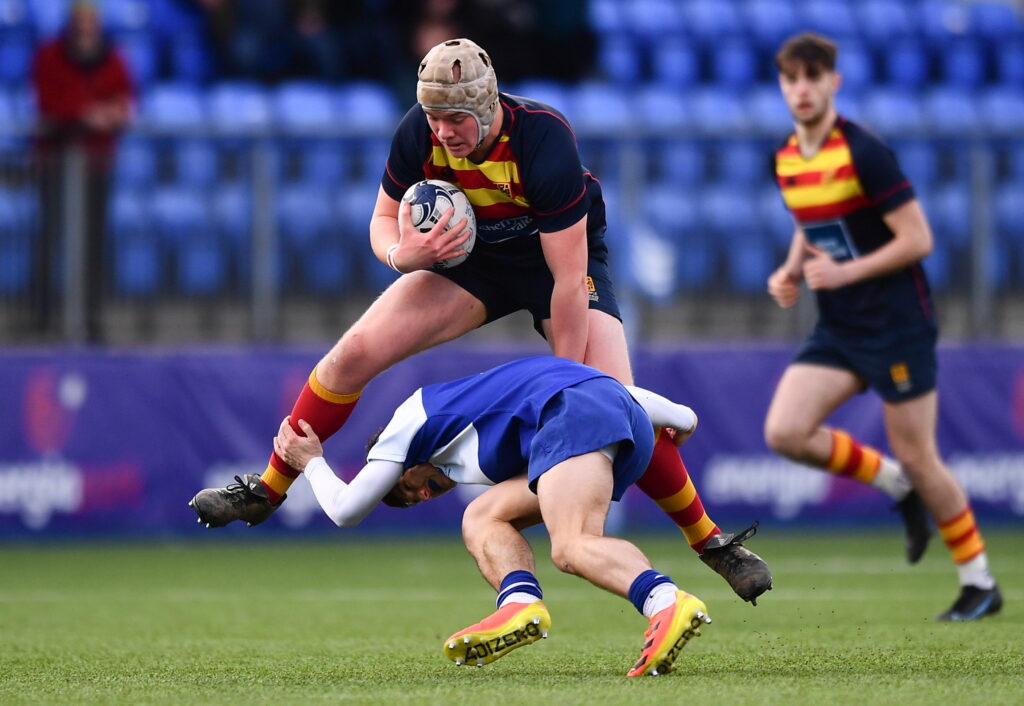 However, they could get no closer as centre Condon and replacement Ben O’Brien notched tries five and six to set-up a semi-final date with CUS.