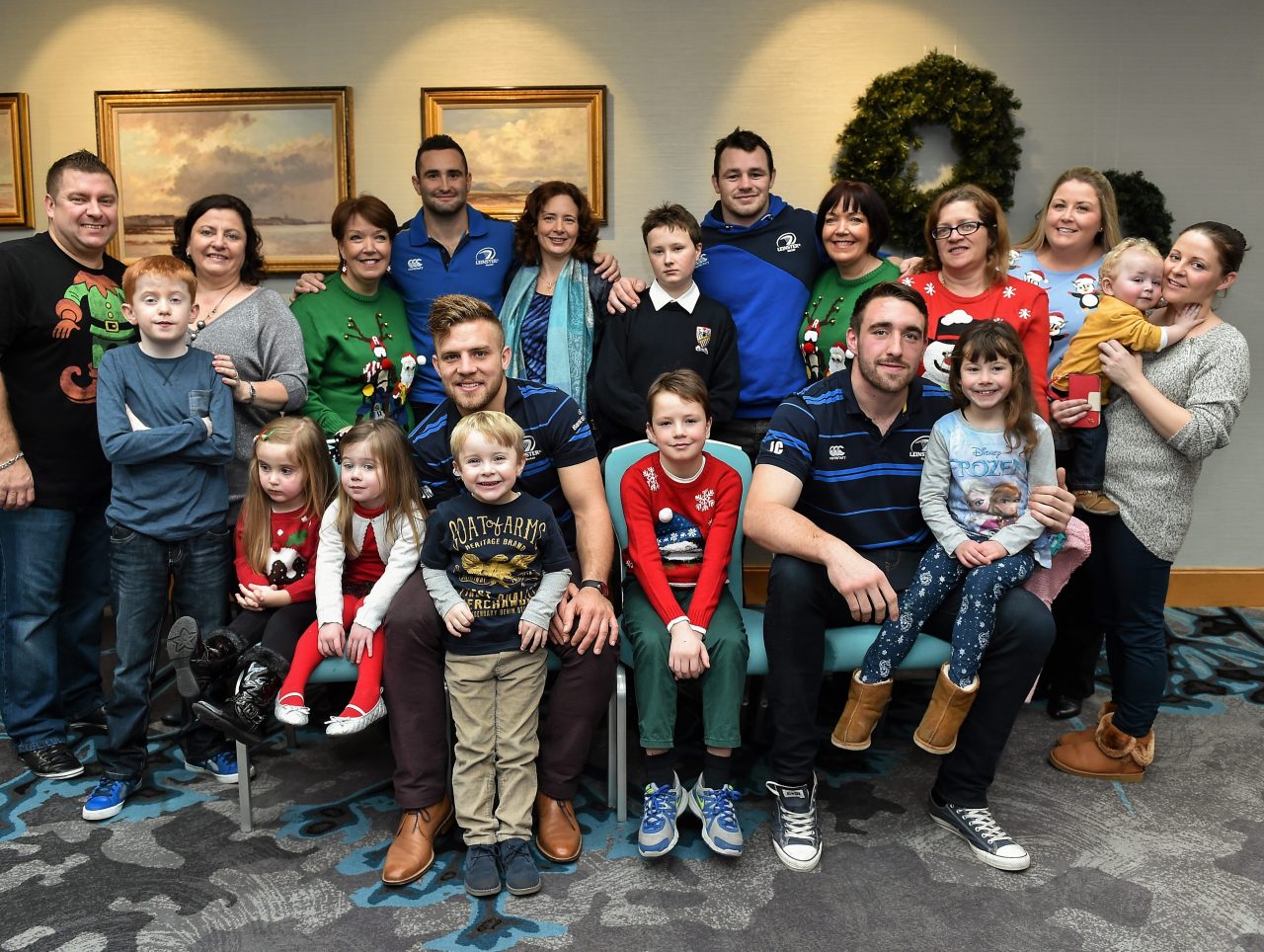 In the last six weeks as well as helping out with our two official charity partners, LauraLynn and Special Olympics Leinster, Leinster Rugby also reached out to a number of other charities, schools and clubs to help with various charitable and fundraising activities.

The charities and clubs that Leinster Rugby contributed to were:

Support ranged from social media posts/tweets to over 250,000 Leinster supporters to signed merchandise for auction, to player appearances, to match day tickets to Guinness PRO12 and Champions Cup games.

If your club, school or charity is interested in receiving support from Leinster Rugby for a fundraising initiative there is a new online system in place for all requests. Please go to www.leinsterrugby.ie/charitypartners and register your request.

As we receive dozens of requests on a weekly basis, only those successful applicants will be contacted, however you may apply over consecutive months. Please note that if there is time sensitivity to your request to make clear the deadline by which a contribution by Leinster Rugby must be made.

The next batch of successful applicants will be contacted in late March, until then best of luck to all concerned.

Find out more about our charity partners: