Ten Changes in Total as O’Connor Welcomes Back Internationals 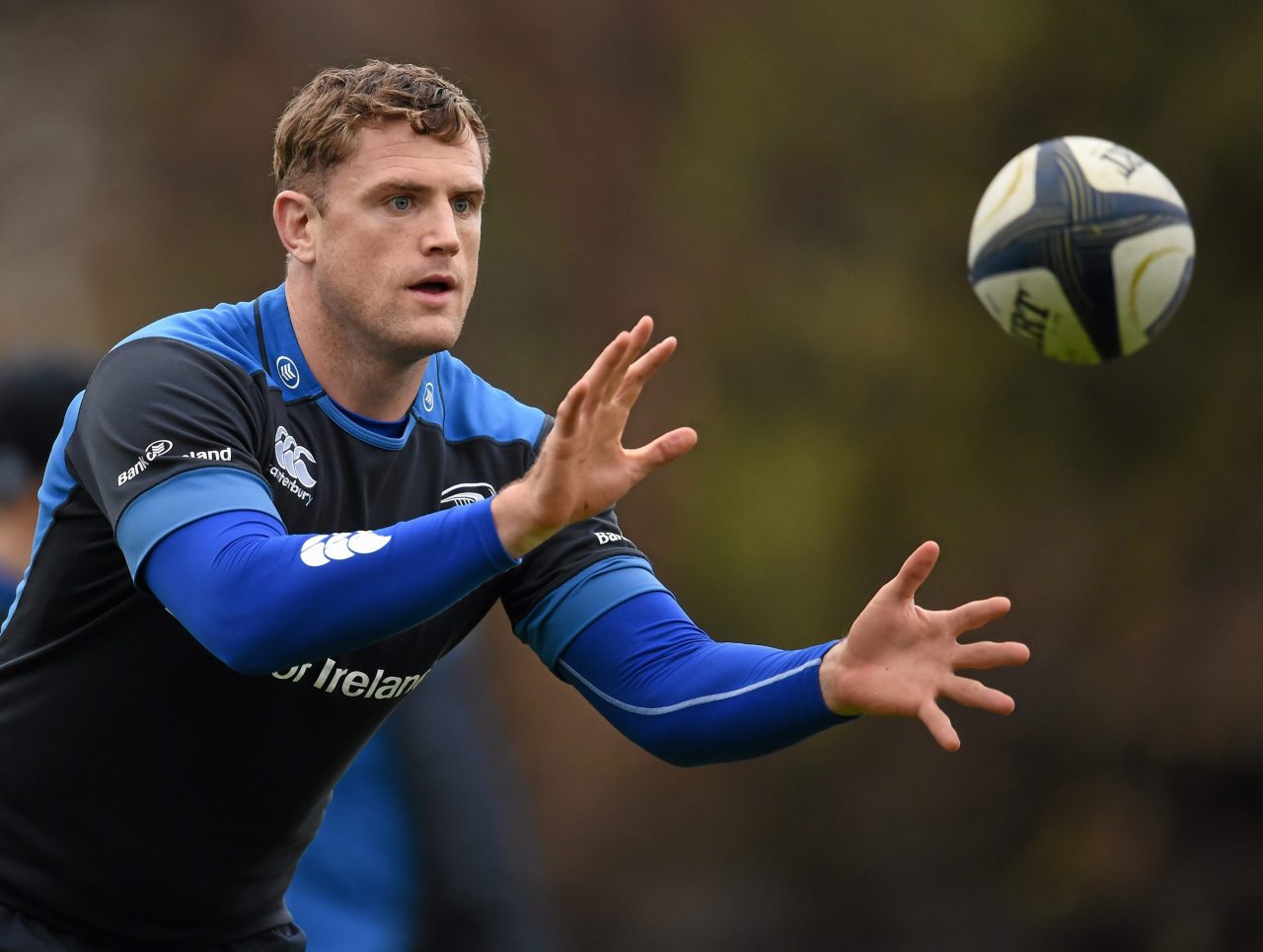 Leinster Rugby head coach Matt O’Connor has announced his squad ahead of Sunday’s Pool 2, Champions Cup game against Harlequins in the Stoop (Kick Off: 3.15pm – live on BT Sport, available through the Setanta Sports package in Ireland).

In total there are ten changes to the team that accounted for the Ospreys last weekend in the Guinness PRO12 with seven of those changes in the pack and only Jordi Murphy retained in the back row. The three other changes are at full back, outside centre and left wing.  It’s a new front row with Jack McGrath, Sean Cronin and Mike Ross coming in from their success with the Irish team in the Autumn Series. In the second row, Mike McCarthy was named to start last weekend but was withdrawn as a precaution and after passing the return to play protocols this week he has once again been announced to start with Devin Toner locking down beside him on what is his 155th appearance for the province. In the back row Jamie Heaslip returns to captain the team from No. 8 with Rhys Ruddock winning his 90th cap at blidside flanker and Jordi Murphy making his first start in Europe this season having missed rounds one and two with a shoulder injury.  In the backs Rob Kearney returns to full back with Zane Kirchner reverting to the bench, while Darragh Fanning continues his remarkable run of games. He is the only Leinster player to have started and finished every game for Leinster this season. To date he has five tries to his name and was named Bank of Ireland Player of the Month for September. On the left wing Luke Fitzgerald has recovered from the tightness he felt in the lead up to the Treviso game in the PRO12 and is named from the start.  In the halfbacks, last weeks captain Eoin Reddan and Jimmy Gopperth, who had a 100% record from the boot against the Ospreys, continue at scrumhalf and outhalf, while Ian Madigan has recovered from the ankle injury that forced his withdrawal at halftime to link up with the returning Gordon D’Arcy in the centre.  Dominic Ryan and Dave Kearney have both missed out on selection due to injury. Both pulled up in training on Tuesday with quad and hip issues respectively.

Neither player is a long term concern and with a quick turnaround of games and returning internationals available for selection, neither player is being risked with a big two weeks of Champions Cup ahead and the inter-provincial games only around the corner.

Ticket sales for the return Champions Cup fixture in the Aviva Stadium against Harlequins on Saturday 13th December (Kick Off: 7.45pm) have now gone past the 35,000 ticket mark with tickets still on sale – click HERE to purchase your tickets.