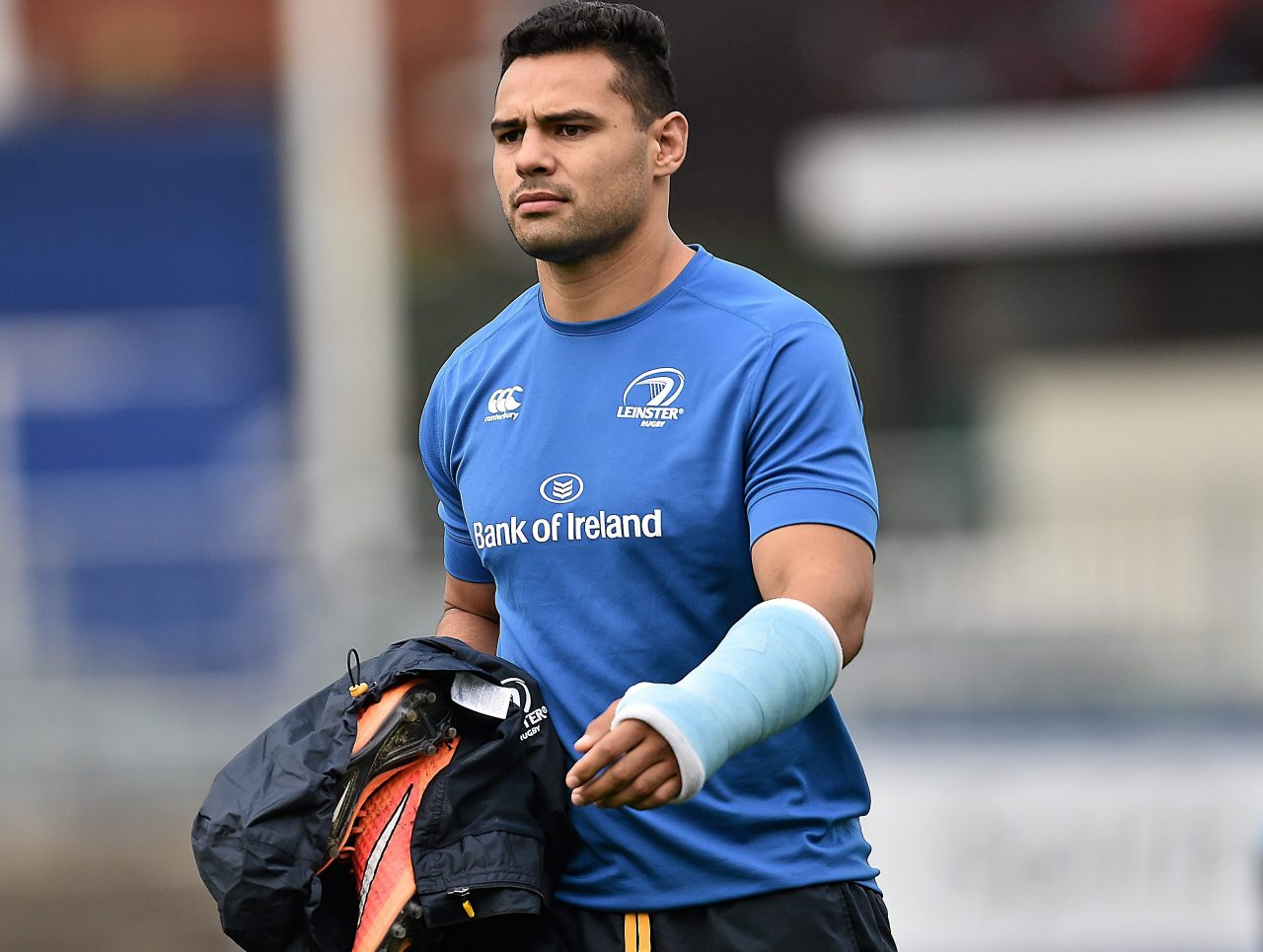 In the latest episode of Leinster TV’s Across the Laighin, Ben Te’o spoke about settling in to life at Leinster and the disappointment of his debut day injury.

There was plenty of anticipation surrounding the Leinster debut of Ben Te’o, the former South Sydney Rabbitoh that grew up playing union as a kid in New Zealand until discovering rugby league when he was 16 years old.

After starting for Leinster ‘A’ in the British & Irish Cup match away to Carmarthen Quins, Te’o was named to start for Leinster at outside centre in the Guinness PRO12 match against Edinburgh on Halloween night. In the opening exchanges Leinster scored two tries and were 12-0 up with 12 minutes played. All was going according to plan until Te’o left the field with a broken arm after just 19 minutes.

“I tackled a big forward off one of the rucks,” Te’o explained in this month’s episode of Across the Laighin.

“I know what it feels like, I broke (my right) arm twice so I’m pretty sure I broke it on him – a hairline fracture. I could feel something was not right with it but I wasn’t too sure if it was broken or not so I kept on playing and I think it was about two or three tackles later I made another tackle and must have copped a knock straight back on it and that was it – clean snap.”

While an injury on his debut was far from ideal, Te’o is focusing on keeping himself fit and is looking forward to getting back out on the RDS pitch.

“I had a little break but with this cast I can still run, so I’ve been doing some running. I’m still lifting lower body weights, I’ll be doing a fair bit of speed. Obviously I can’t do skills for another two weeks but, look, I’m just staying in shape. I really can’t wait to get back out on that ground and play a bit more rugby.”

Speaking about his decision to come to Leinster, Te’o says speaking with Matt O’Connor and Michael Cheika helped to convince him that the province was the best place for him, and the lure of playing top class teams every week in the PRO12 and Champions Cup was also a big draw.

“I had a few chats with some people and Michael Cheika recommended that Leinster was a great place for me to go to learn. Also then once I met Matt O’Connor, and him being a former professional player that played league and rugby, I thought it was a great mix for me. 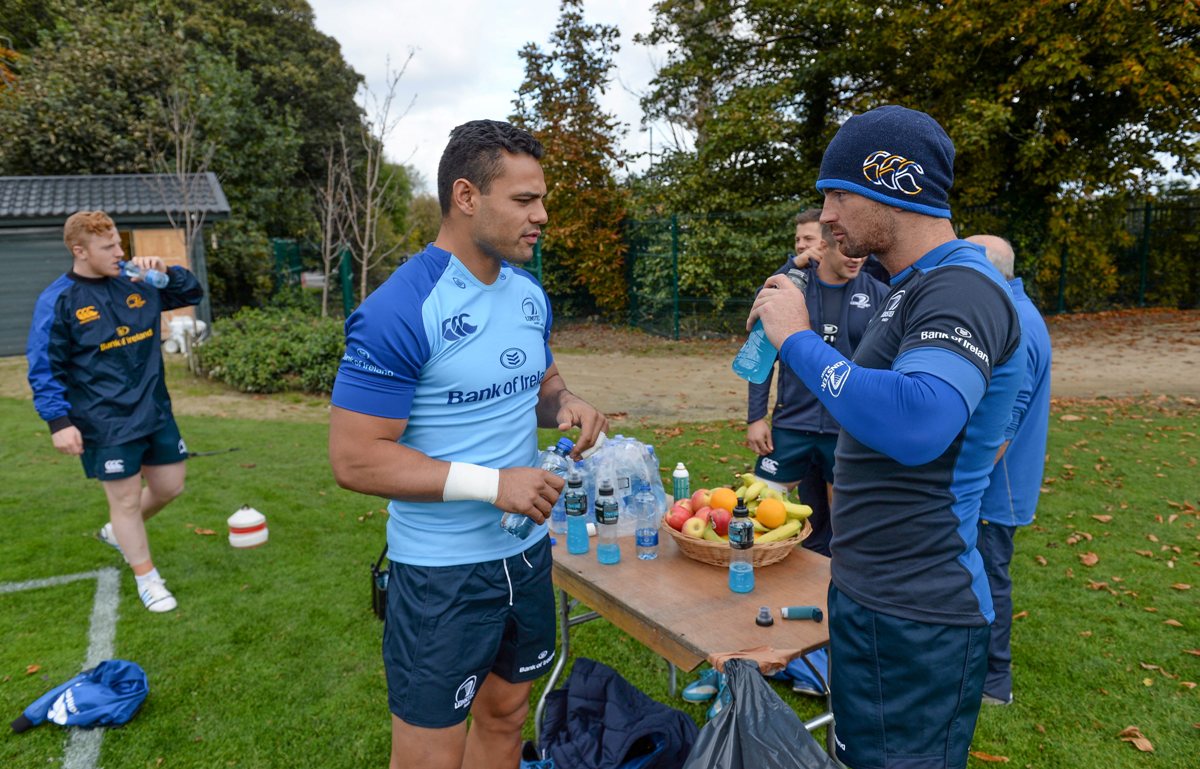 Since arriving, Te’o says he has settled well into life at Leinster, initially living with Dave and Rob Kearney to help him find his feet.

“I learned all the boys names, getting to know them well. Yeah, I think I’m settling in pretty well.

“At the moment I’m living with the Kearneys. They were nice enough to take me in for a week just to help me get settled, show me around town, so it’s been a big help for me. Earlier in the first week I was just in a hotel by myself so it’s nice to have some company and boys to chat with.”

Once he returns from injury, talk will again turn to stepping into the 13 jersey at Leinster, but Te’o says he feels no pressure replacing Brian O’Driscoll, and that he has some experience with replacing a legend from his time at the Brisbane Broncos.

“A lot of people have been asking me about filling Brian O’Driscoll’s shoes but I feel no pressure in that. There’s no expectation on myself to play like him or live up to what he’s done – he’s a legend. I’ve had experience with this before. When I was a youngster I went to the Brisbane Broncos and filled in for a legend, Tonie Carroll. I think maybe early on I tried to play like Tonie and be like Tonie, but I think the best thing is for me to be Ben Te’o and be true to myself and play how I want to play.”