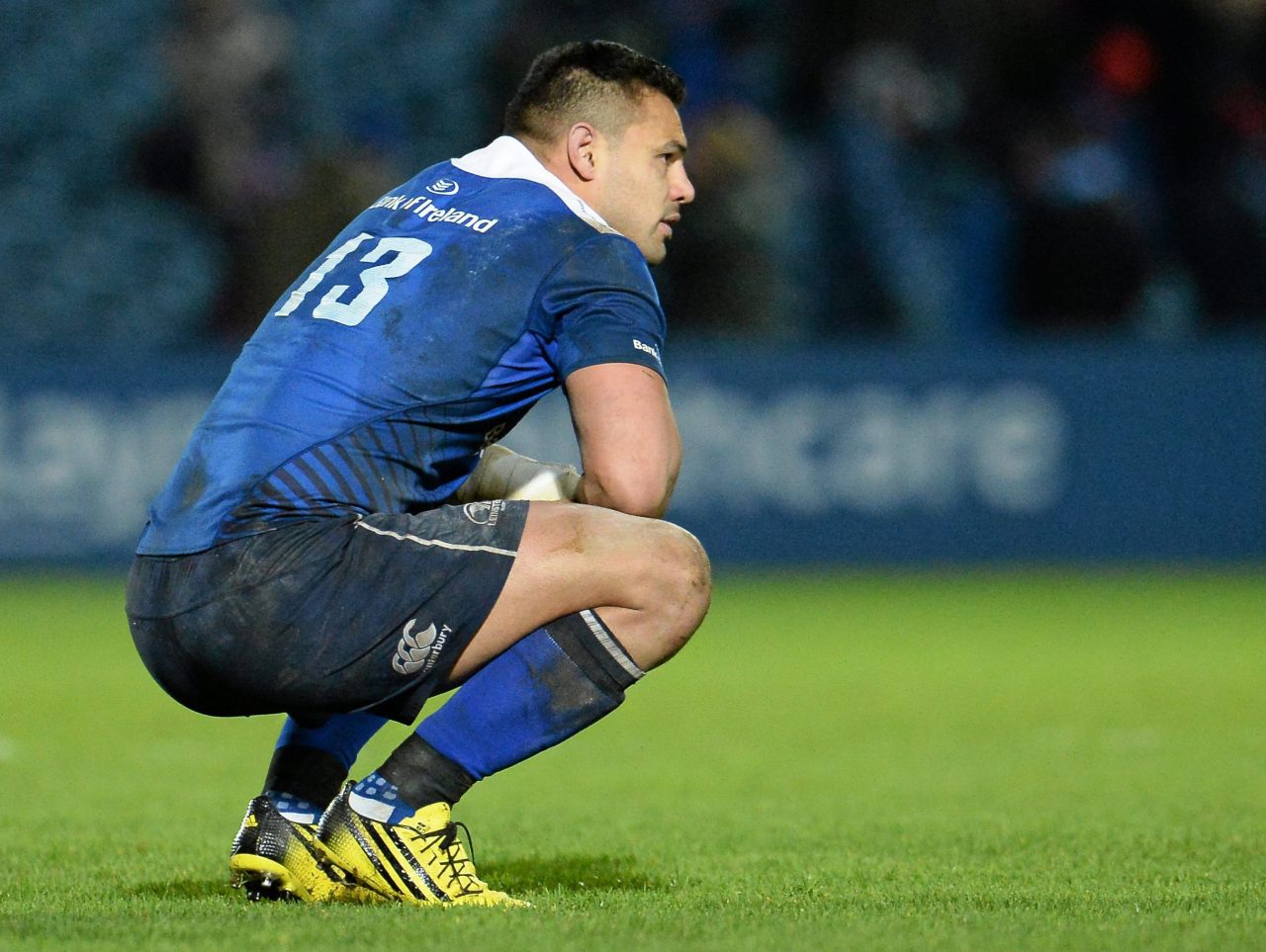 Heading into this weekend’s Champions Cup match against Toulon in Stade Félix Mayol, Ben Te’o believes that teamwork will be a key factor if Leinster are to leave France with a positive result.

This will be Te’o’s first game in Stade Mayol, though he featured for the full 80 minutes plus extra time in last season’s Champions Cup semi-final defeat to Toulon in Stade Vélodrome in Marseille.

He believes that feeding off the atmosphere in Stade Mayol will be important as Leinster look for physicality in defence and a strong start to the game.

“I think defence is going to be a big factor. I’m sure the coaches have a great game plan to go against these guys. That would be my opinion: focus on ourselves, get our game in order, then go down there and try and have a great start. 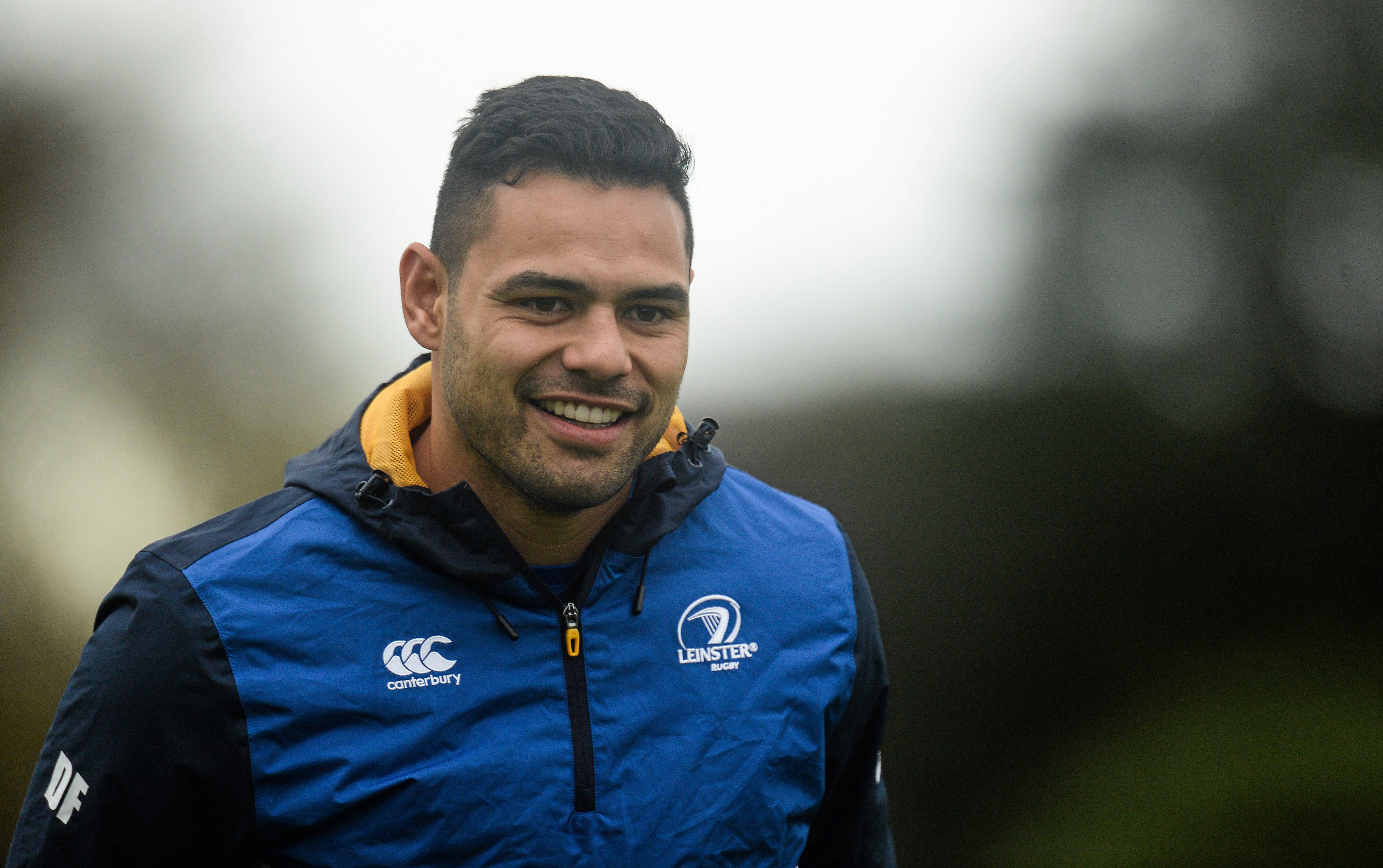 Te’o joined Leinster in October 2014, arriving from Australian rugby league team the South Sydney Rabbitohs, but his transition to union was hampered by a broken arm inside the first 20 minutes of his debut.

He didn’t take to the rugby field for Leinster again until the new year, but since then he hasn’t looked back.

“It was a massive learning curve for me (making the transition from league to union). At times it was quite difficult, but I’m feeling a lot more comfortable this year after doing a full pre-season. I’m just enjoying every game. I get to get out there in the midfield and mix it up with some of the great teams we get to play.” 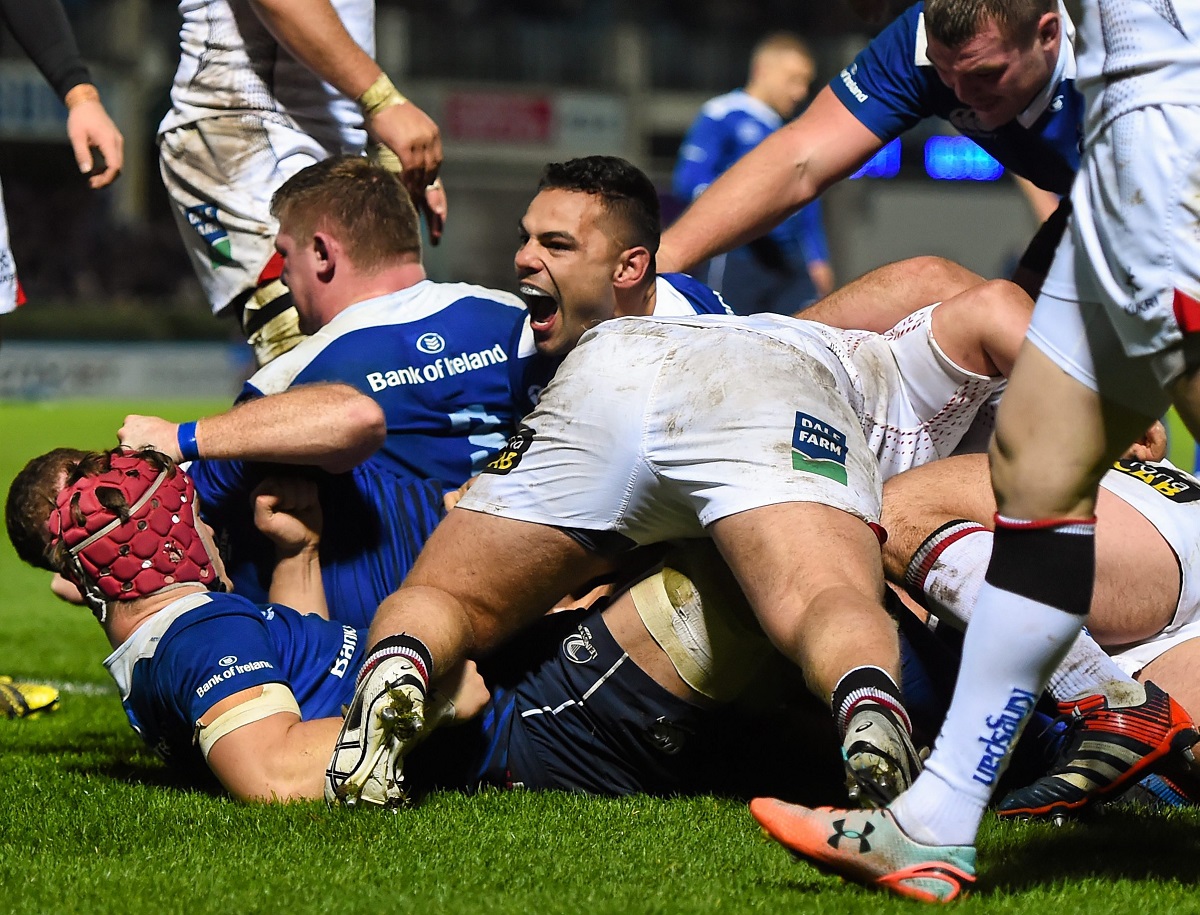 This weekend that opposition comes in the form of a Toulon team aiming to win their fourth European Cup in four seasons.

For his part, Te’o says he feels no pressure, just excitement.

“Every game’s a big game for us, but in the context of this game, where we’re at in the competition, it’s do or die for us. We need to win this game or we’re out. It’s going to be a big build up. I can already sense that the boys are very focused.

“I don’t feel any pressure myself personally, I’m just more excited to get down there and play against one of the best teams in the world. They need the win just as much as us. It’s going to make for a great game.”

Ross on Improving the Scrum and Toulon Threats

McQuilkin: “We Have to Match Toulon Physically”