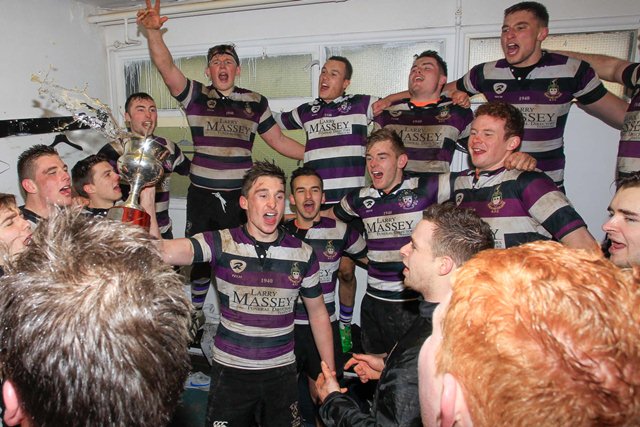 Terenure College RFC won the JP Fanagan Premier league on Sunday, bringing the trophy to Lakelands for the first time since 2002…

Indeed, this is only the second time the club has won the competition, and the first time in its current ‘Super Six’ format. Needing only a win to stay ahead of second placed Lansdowne, Nure travelled to Anglesea Road to take on an Old Belvedere side that had run them close in the reverse fixture.

With news filtering through that Lansdowne had scored a first half bonus point against UCD, the pressure was on, but Nure used their greater power up front to squeeze some early penalties from the home side, before securing their own bonus point and the win shortly after half time. 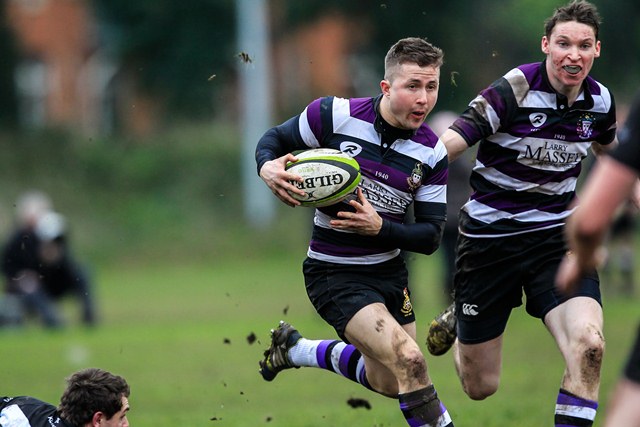 Speaking after the match, Nure’s Director of Rugby Ian Morgan spoke of how proud he was of the players, especially given the strength and talent seen at the other clubs in the league. Indeed, the quality of play seen in nearly every game this season bodes well for the future of Leinster Rugby, with the games between the top three of Terenure, Lansdowne and UCD in particular being crackers to watch.

Along with Moggy, the side was coached by two veterans of the competition, John English and Peter O’Malley, and both men celebrated the win in typically understated fashion, immediately looking forward to the McCorry and Fraser McMullen cups. It’s a sentiment also felt by the players and supporters alike, who can’t wait for more of the same! 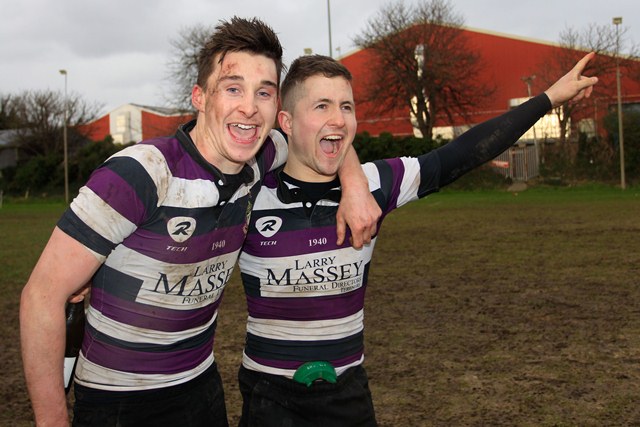