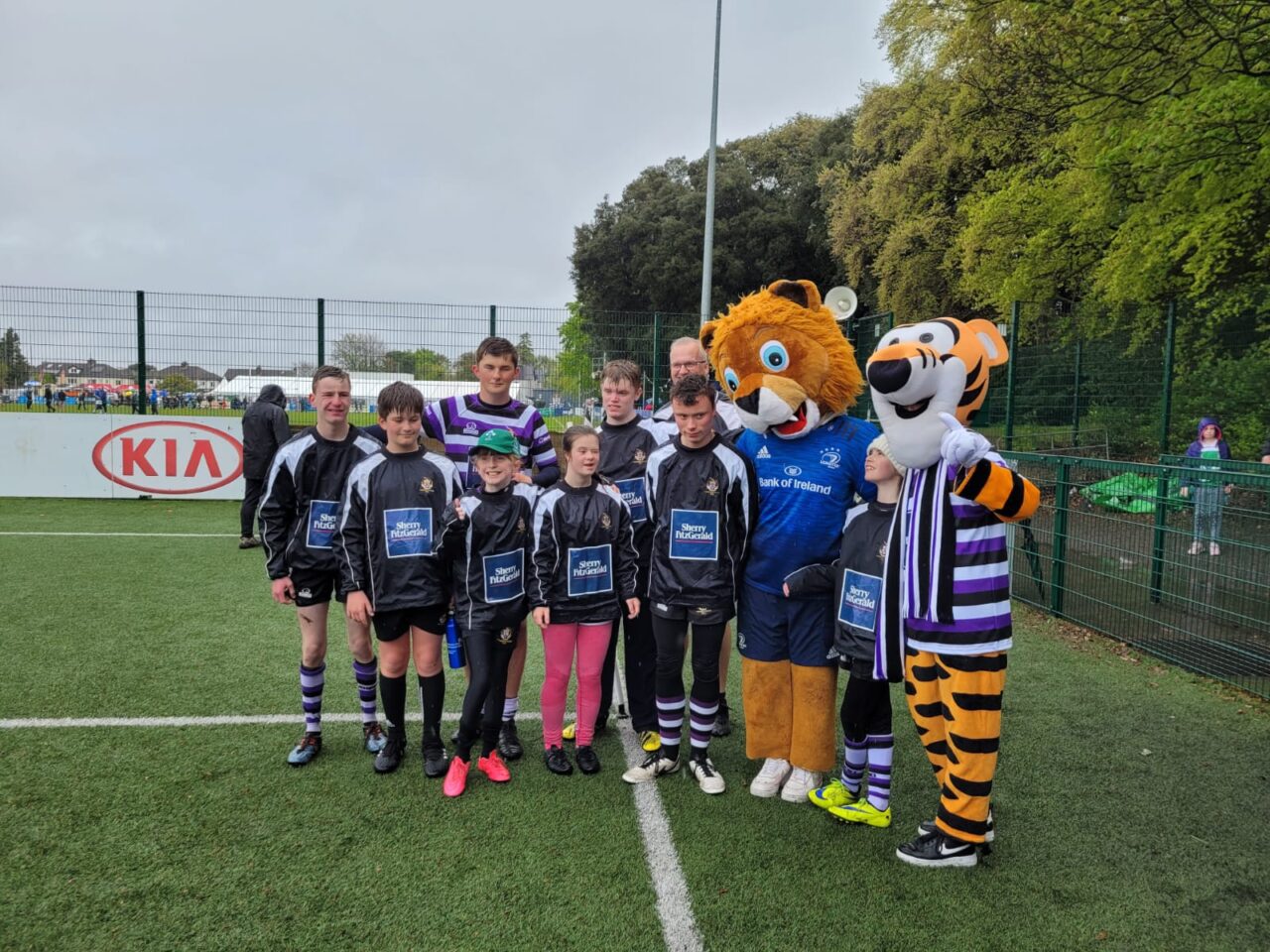 The Tigers welcomed all the teams, coaches, families, and supporters from all of the clubs for a great day of rugby.

There were two categories of senior and junior teams with each category competing for a Terenure Tigers Fiachra Treacy Memorial Trophy in memory of one of their Tigers coaches who sadly passed away in January 2020.

Fiachra was a fantastic coach who brought a smile to everyone’s face both players and coaches alike. He lives on within the spirit of the Terenure Tigers squad. 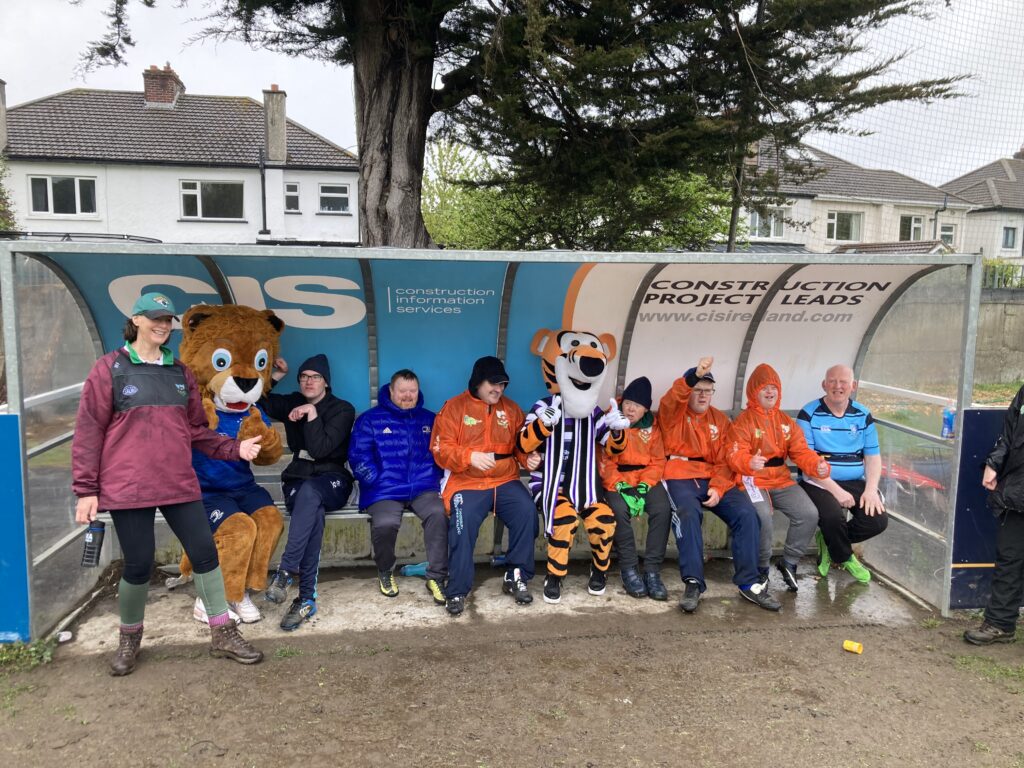 There are many people that the Tigers would like to thank such as the coaches, families and supporters from all of the clubs without whom it would not be possible to run an event like this that gives the players an opportunity to wear their club jersey and get the chance to compete.

Terenure College RFC, Leinster Rugby and the IRFU have been so supportive in the development of the Tigers and disability rugby in general for which the club are extremely grateful.

The Tigers really look forward to the further development of disability rugby and making the Fiachra Treacy Memorial Festival an annual event.