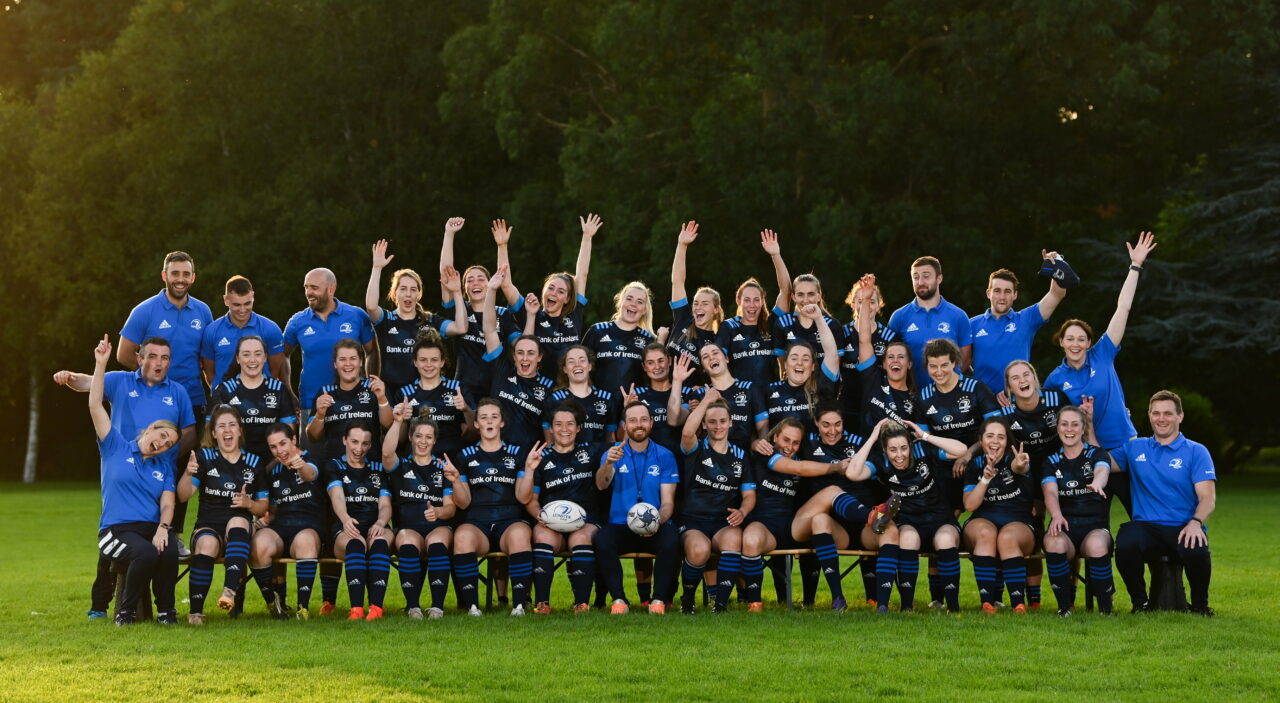 Leinster Rugby can confirm that the upcoming two home games in Energia Park in the Vodafone Women’s Interprovincial Series will be played in front of 1,600 supporters.

The last time the Leinster Rugby Women’s Team played a game was in Energia Park in September 2019 in the Series decider against Connacht and that was also the last time that the players played in front of supporters.

Tickets will be available free of charge in the first instance to Season Ticket Holders of Leinster Rugby and there will be an exclusive window until midday, Monday, 30 August, within which to claim the free ticket.

Any remaining tickets still available after that will go on general sale priced at €12 for adults and €6 for children.

Kevin Quinn, Head of Commercial & Marketing for Leinster Rugby, welcomed the news and said: “We showed with the hosting of the Dragons game in the RDS Arena last season that we can host a game in a safe and Covid-compliant manner and we are delighted that these games have also been designated as Test Events by the Department.

“Naturally there will be restrictions in place and guidelines to follow but we are confident that we will be able to work with our stewards and our supporters to ensure that they are respected and implemented.

“The new coaching team under Phil de Barra and all the players are looking forward to playing again and it’s a brilliant opportunity now for them to play in front of supporters and I hope our supporters avail of the opportunity to get behind the team and show their support.”

Leinster Rugby will contact Season Ticket Holders today with information to claim their free tickets through their Ticketmaster accounts and thereafter a limited number of tickets may be available for public sale.