The dream continues for Dundalk Grammar 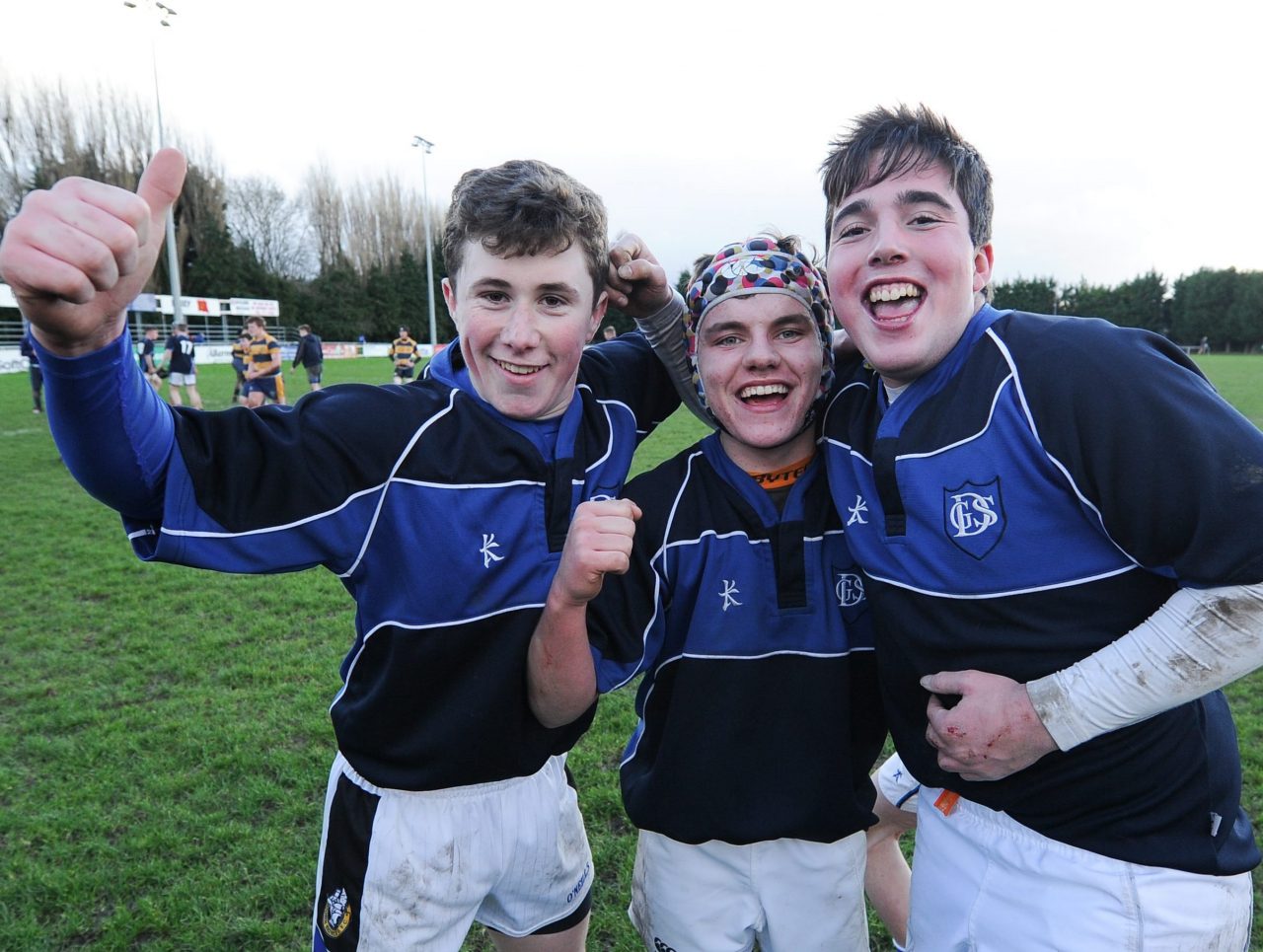 The dream goes on from Dundalk Grammar as they carved out their first visit to the Bank of Ireland Leinster Schools Fr Godfrey Junior Cup final by outplaying King’s Hospital at Templeville Road on Monday.

The Grammar came through the Development and Duff Cups to reach this competition and they refuse to be overshadowed by the more traditional names in schools rugby.

They don’t come much more respected than Hos’ and their coaches Ray McIlreavy and Dave Bursey.

KH’s problems started and ended at the breakdown where they committed too many boys there with and without the ball.

This had the effect of leaving too few runners to exploit space in attack and too few to contain Dundalk’s dangermen David Murdock, Max McGloin and Flyn Kieran in defence.

KH were given fair warning as early as the fifth minute when The Grammar worked a move off a solid scrum for Kieran to loop around McGloin for a confidence-setting try which full-back Kieran converted.

They were close to a second try shortly after when Murdock lost the ball with the line at his mercy.

From there, the KH maul started to churn out yards. But, Dundalk openside Andrew Cox was instrumental in completing turnovers to keep the Dubliners at bay.