The King’s Hospital and CUS through to last four 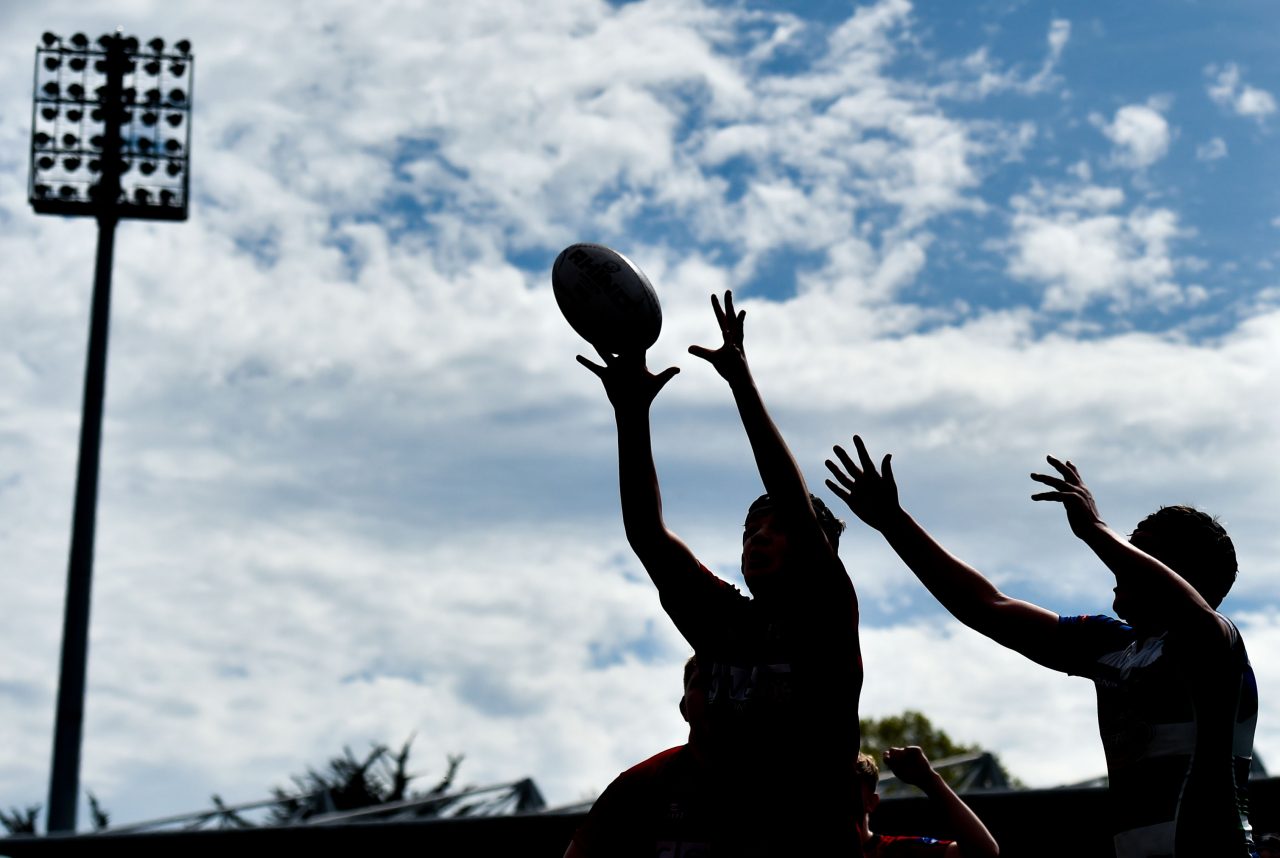 The King’s Hospital and Catholic University School have gone through to the semi-finals of the Bank of Ireland Leinster Rugby Vinnie Murray Cup.

They are now just one win away from booking their place in the First Round of the Schools Senior Cup.

The first of the two games at Energia Park saw the meeting of The King’s Hospital and Salesian College, Celbridge.

Salesians were unlucky to lose captain Jack Hanley to injury within a minute of kick-off which will have been a tough knock to take early on.

The majority of the first half was played between the 10m lines with both teams turning over ball smartly in defence.

At half-time the game remained scoreless.

The game was 50 minutes old when the first points came, Oisín Malone giving Salesians the advantage burrowing over the line.

His effort was converted by Johnny Owens but the lead was cut very quickly.

King’s Hospital outhalf Matthew Mahood showed some dazzling footwork on his way to the line bringing the deficit back to just two.

He thought he’d put his side in the lead just a few moments later when he touched down again but an infringement in the build-up resulted in a scrum for the Celbridge students.

And as the clock slowly ticked towards full time, ‘King’s Hos’ looked the more likely of the two to clinch victory.

Their pressure was rewarded in the 68th minute when outside centre Kenneth Cooper dived over in the corner.

The Palmerstown school held on for the remaining minutes to win 10-7.

In the second game of the afternoon, a strong CUS side ran out 59-7 winners with a convincing showing against St Fintan’s High School.

They enjoyed a lightning quick start to the game with Vinny Flynn crossing for his first of two tries in just the fourth minute.

He would pick up another just before the break to make it 33-0 with Callum Clinton, Martin Healy and Barry Mangan all scoring in between while Aitzol King kicked four conversions. The centre would finish with 14 points from the boot.

CUS captain Mangan started the second half scoring with Healy quickly adding another.

Ronan Patterson scored all seven of St Fintan’s points, converting his own try after a lung-busting run the length of the field holding off would-be tacklers.

Replacement Jay Wallace’s try broke the 50-point mark for CUS and prop Jack Guinan got the ninth and final try with the clock in the red.

CUS and King’s Hospital join Temple Carrig and The High School in the last four where a place in the final of the Vinnie Murray Cup and a spot in the Senior Cup first round will be up for grabs.