The Ryan Family: A Rugby Family 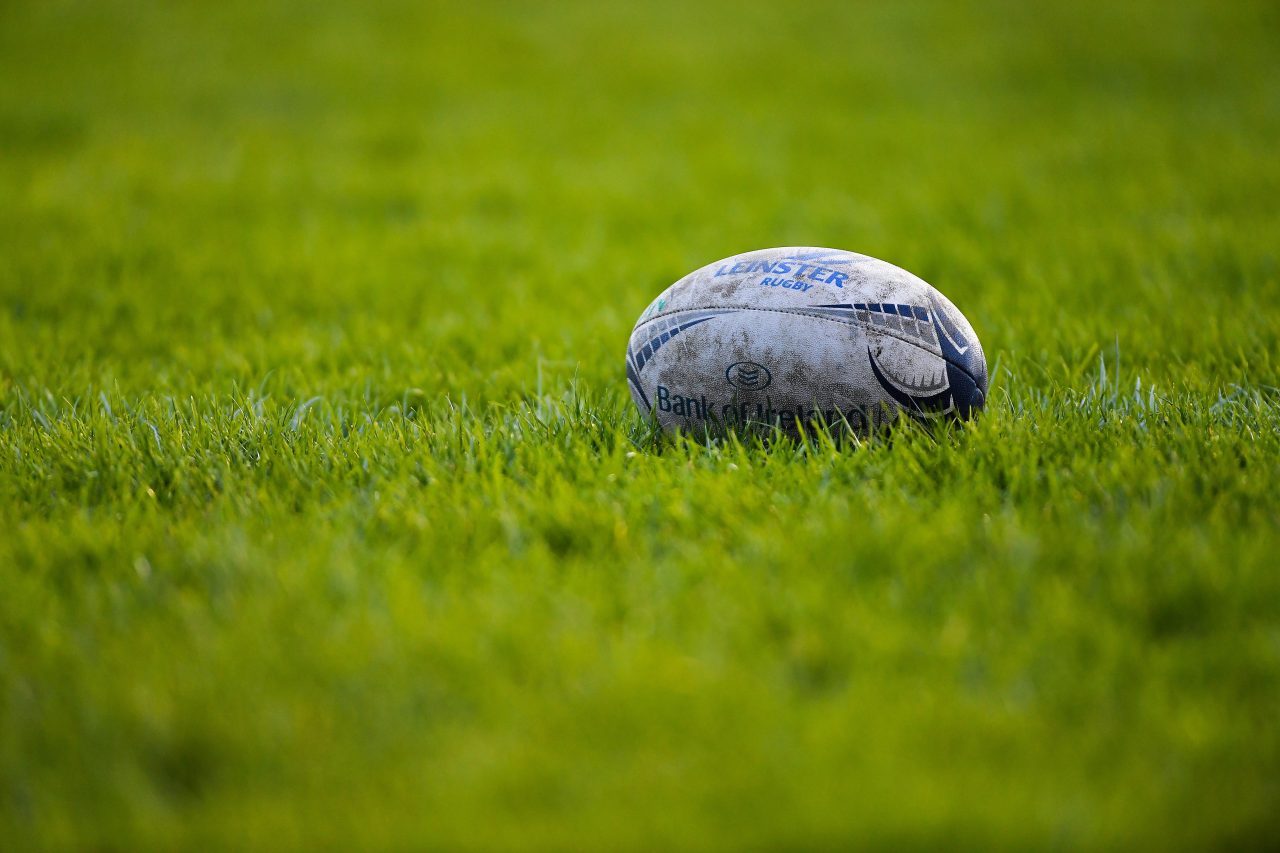 Ask anyone in Wexford Wanderers RFC or Greystones RFC to name the most dedicated rugby family in their club and the Ryan family are sure to be top of their lists.

Pat Snr and Nancy Ryan, originally from Bray, have seven children; John, Pat Jnr, Sandra, Paul, Alan, Annette and Louise. Three of the boys, Pat, Paul and Alan, and their childhood friend Joe Barry were schooled in Pres Bray where they all met the first love of their lives – rugby. Upon finishing school, they naturally progressed to Greystones RFC where Pat played in the Senior XV teams.

Their migration to Wexford started with a chance conversation in a hairdressers with Nancy Ryan, on one of their many visits to Wexford, where they loved to holiday, another client told Nancy of sites for sale in Wexford and would she know of anyone interested in them. Pat and Nancy viewed the site that weekend and bought it straight away. Pat himself a builder set about building a house on the site naming it aptly ‘Someday House’ as he would move there someday. Pat became an avid supporter of WWRFC and started as the groundsman for the club before, in 2006, he became the club’s President, a role he treasured for three years.

Sandra Ryan having married Joe Barry moved to Wexford in the mid-90s with their two children Graham and Aisling. Joe started playing for Wexford Wanderers and both his children were enrolled in the club.

Aisling played for a number of years with the Women’s team and Graham played all through his Youth years, moving to Canada as a young man where he coached and played at provincial level there, he has moved back to Wexford and is now playing for Wexford’s Senior XV team and is the club’s new CCRO.

Sandra could be found in the clubhouse numerous nights throughout the week helping with registrations and every weekend in the kitchen feeding the Wexford Youths. Joe has been club captain and is now currently the club’s groundsman.

Pat Jnr and his wife Helen with their three children, Stuart, Casey and Alex, moved next to Wexford. Pat already had a varied playing career, including captaining the Pres Bray team, the Met Cup team to glory in 1996 and also captaining Greystones Senior XV in the AIL. He retired from Senior rugby in 1998 and started playing for Wexford’s Senior team in the Junior leagues in 1999 where he captained the J4 team to victory in the Dunne Cup.

With three young boys all in the minis section, Pat would be on the pitch five or six times a week either playing or coaching. The three boys didn’t stop at playing in the club but were also involved in all aspects of match day organisations including putting out the flags, updating the score board, waterboys for the team and most importantly their match day analysis, there would be great fun in the clubhouse after matches when the boys would tell the Senior team in great detail how they had performed on the day.

Paul and his wife Ann were next to move, with Paul playing with the Senior side, their son Jordan before finding fame as a musician, was a constant in the Youths side. Still today whenever there is a club function, Jordan and his band are first on the list to play.

Sisters Annette and Louise were the next to join the great migration, Annette just back from Australia and Louise from New York, they both made their lives in Wexford. Annette and her husband Niall opened a creche in Wexford and their son Sean is playing with the Under-17s as well as the Under-18s South-East Development Squad.

When Louise came back from New York she found most of her family had now moved to Wexford and on a visit to her parents, her brother Pat Jnr introduced her to Wexford’s Aidan Stewart and the rest, as they say, is ‘history’. They married and made Wexford their home and that of their three children; Molly plays for the Under-14s, James plays with the Under-13s (and is also the official in charge of the score board at Senior games) while Lily is eagerly awaiting her chance to play with the Under-12s. Aidan himself is now Wexford’s Director of Rugby.

Brothers John and Alan stayed in Greystones where the links between the two clubs have grown stronger throughout the years. John’s son Elliott has played with Leinster schoolboys and the Irish Sevens team. Alan has three daughters all playing with Greystones. One of those, Aisha, has represented Ireland in the Under-18s Tag team.

In 2003, a tragic accident was to happen that would rock the Ryan family and both clubs but would lead to the formation of one of the greatest annual events to be held at Wexford and Greystones.

Pat Jnr and Helen’s son Casey, who even at such a young age was known as an extremely talented rugby player, had a match playing for the Under-12s against Arklow, scoring so many tries that he was named ‘Man of the Match’.

He sadly passed away later that day in a tragic trampoline accident. It is often said by seasoned players that Casey had such a raw talent and knowledge of the game that he would have had successes that would have surpassed all of the Ryans and that he could have gone all the way and played for Leinster and Ireland, even though Casey’s big dream was to play for the All Blacks.

Devasted by Casey’s tragedy, the Ryan family and friends in Greystones and Wexford came together to form Casey’s Cup.

In March 2004, the Casey Cup was started; a competition between Wexford Wanderers and Greystones, first held in Wexford when there was three matches, the Under-12s, Seniors and the most fiercely fought over the years – the Golden Oldies.

In that first year, no fewer than 1000 people showed up for those first matches including Reggie Corrigan and Gordon Darcy who arrived after playing the day before in the historic Ireland win over England in Twickenham.

The competition has evolved over the years into a two-day competition that was held on the last weekend of the season with all teams from both clubs from the Under-7s to the Under-18 boys and girls and Women’s and Men’s matches.

While the competition had its last full event in 2017, The Under-12 Casey Cup continues to be held in Wexford every year and despite the increasing years of the players there have been many requests to revive the Golden Oldies match.

The Ryan Family have been a constant part of Wexford Wanderers and every year on Good Friday on the club clean-up day almost every member of the Ryan family can be found in there either painting or cleaning, and, with their vast building knowledge, have been part of every new addition and extension to the club.

The Ryan family are a family dedicated to rugby, the community and their clubs. They are players, coaches, volunteers, ticket sellers, committee members, groundsmen, captains and Presidents. Ask anyone in both clubs who would be the first to attend an event, fundraiser or participate at the club and they will tell you ‘the Ryans’

In 2018, the fourth generation of the Ryan family, Rhys, was born to Pat Jnr’s son Stuart and Gemma and one of his very first outings, at only a few days old, was to come out to the club to watch his dad play with the Senior team.

The rugby lives on in a new generation and we are looking forward to another era in rugby with the Ryan family.

This article first appeared in the Official Matchday Programme for Leinster Rugby’s Heineken Champions Cup Pool game against Lyon OU at the RDS Arena on January 12, 2020.