The story of Leinster v Harlequins in 10 images 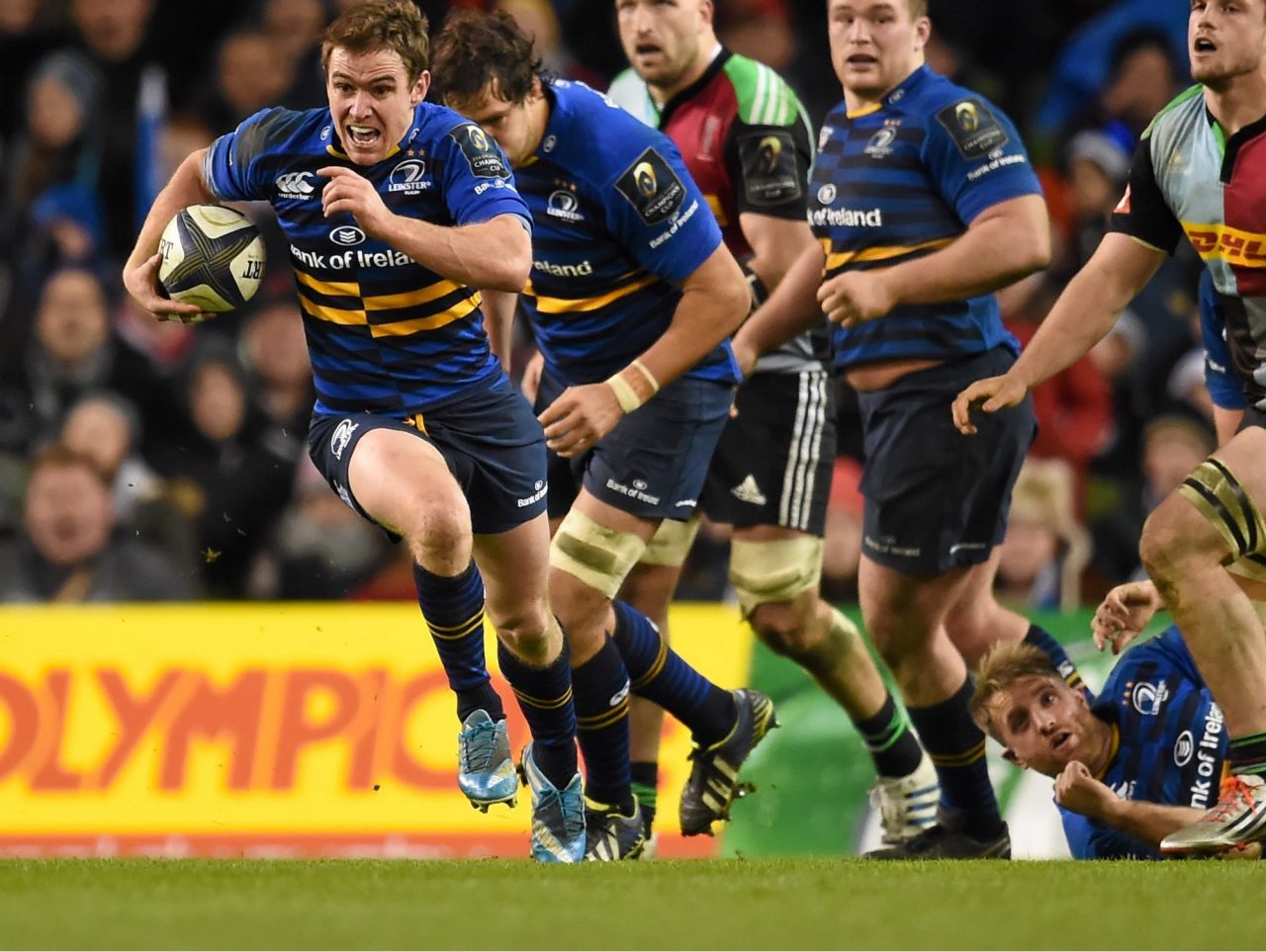 Get the story from Saturday’s Champions Cup win over Harlequins in these 10 images.

Click here to see an album of over 100 photos from Saturday at the Aviva.

1. Isaac Boss dives over for the opening try 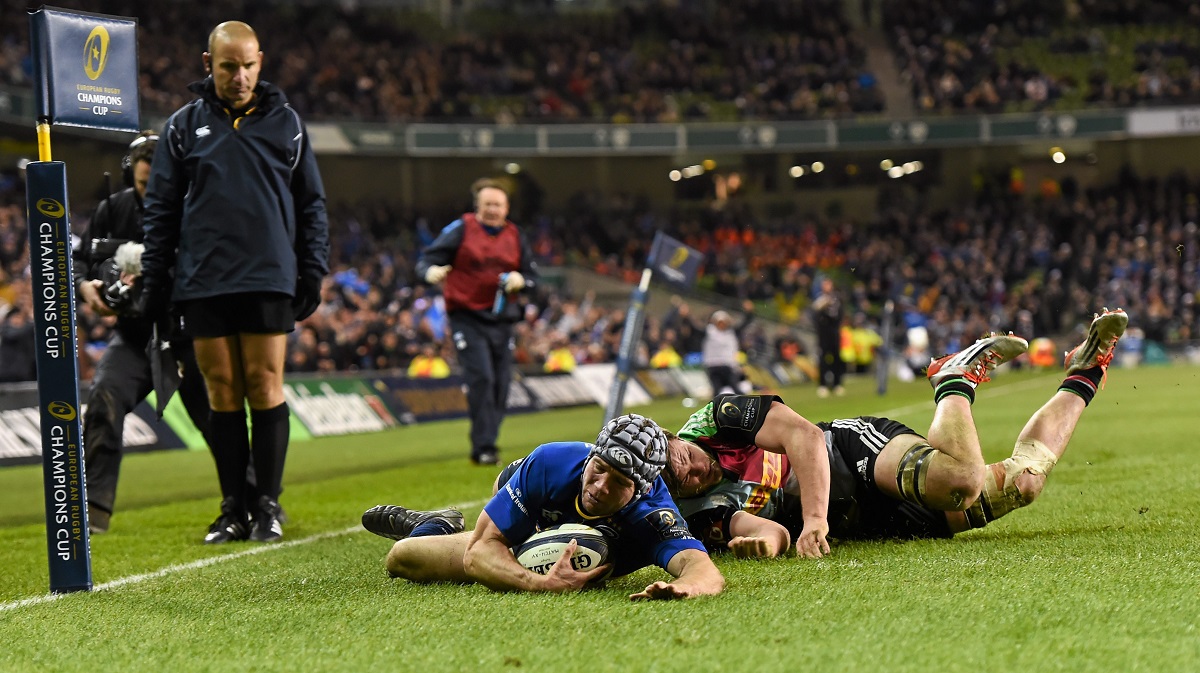 2. The supporters get behind the team 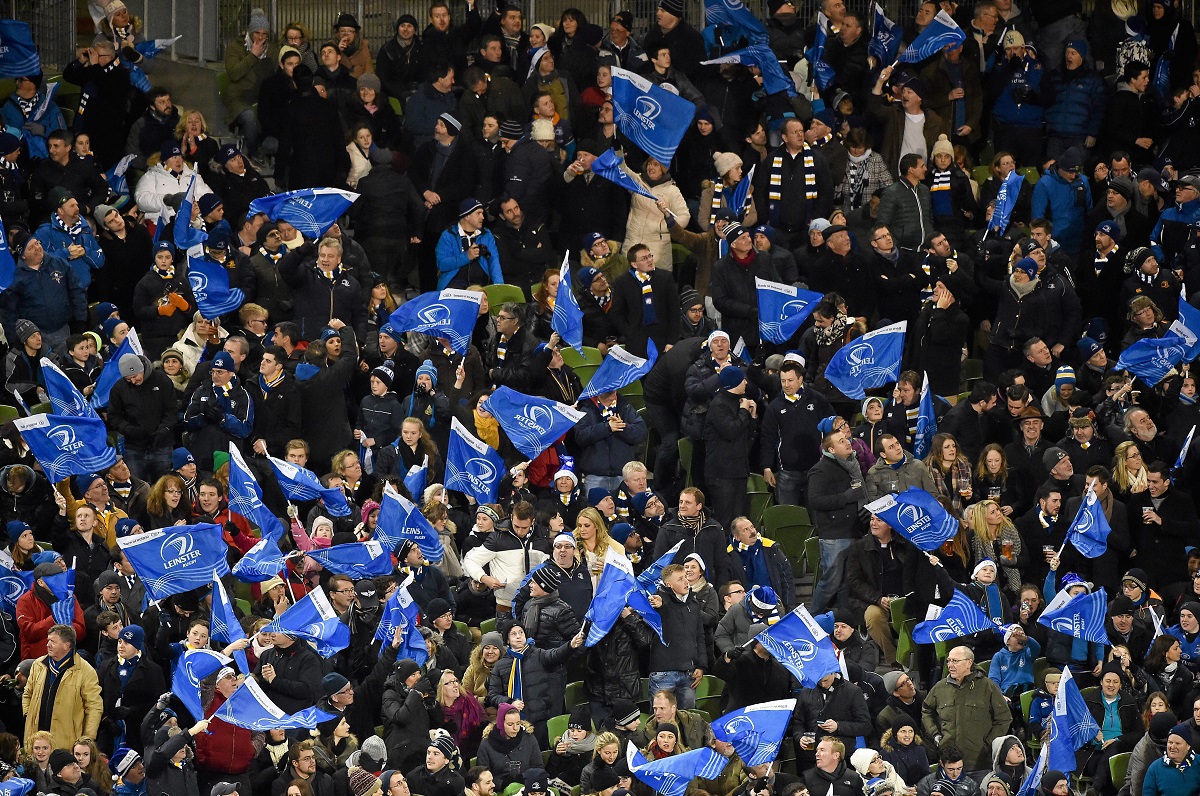 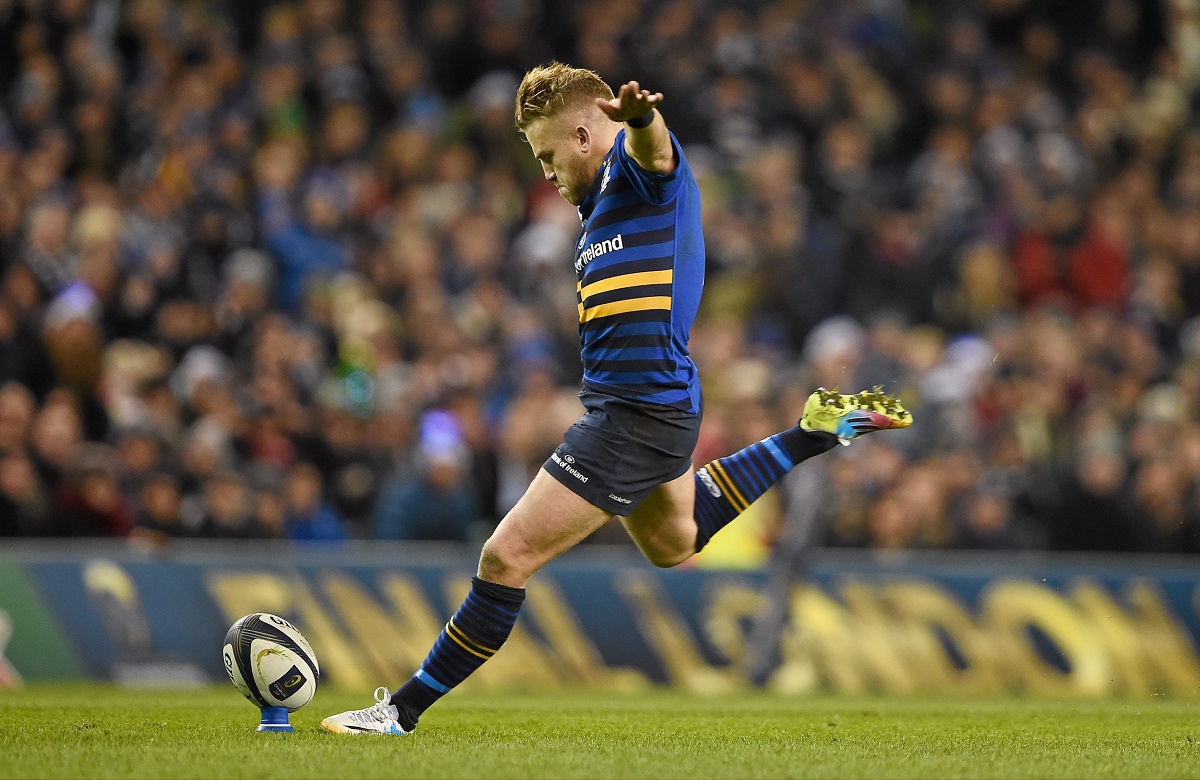 4. Harlequins have a try disallowed… 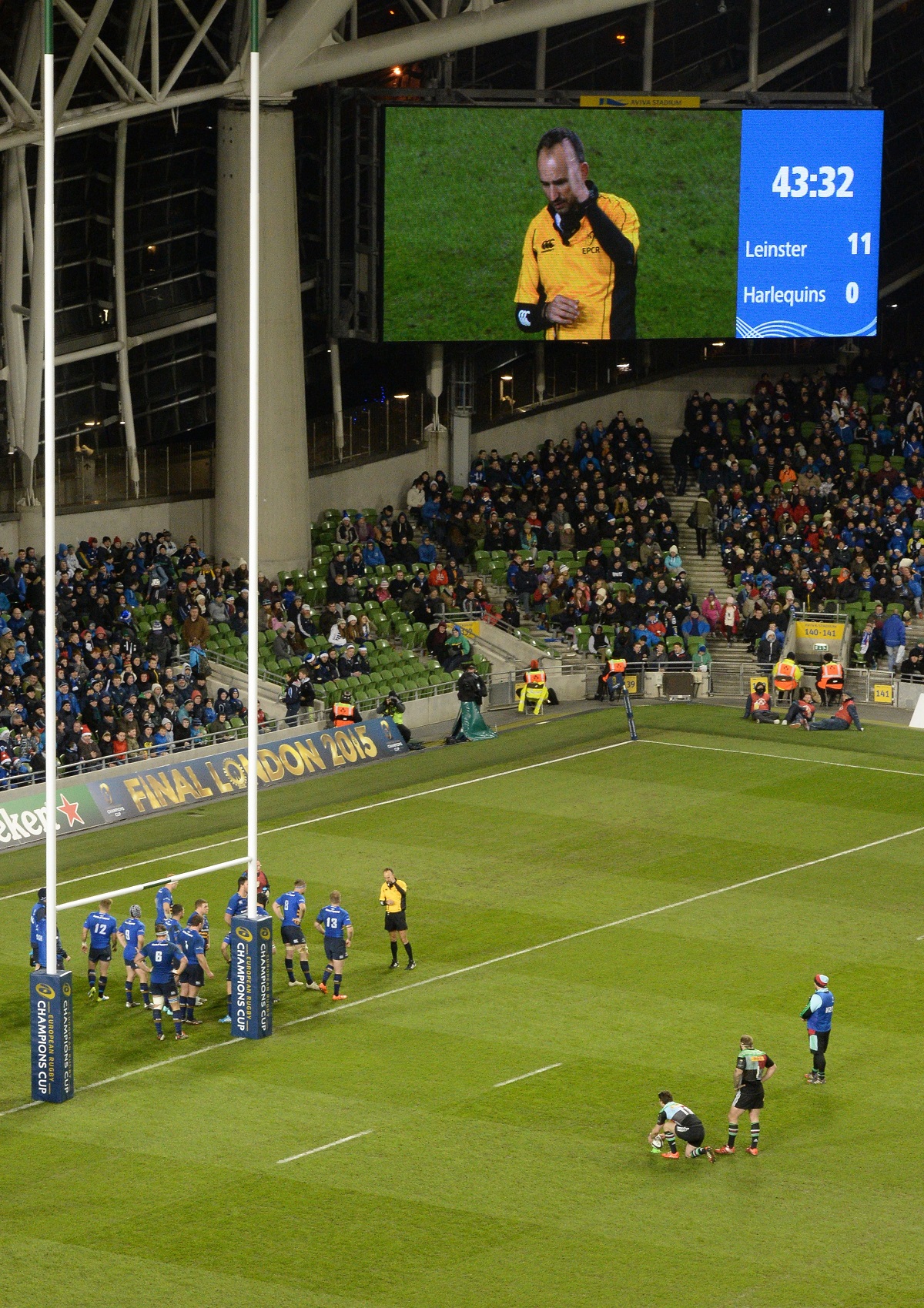 5. …but there’s no argument over Mike Brown’s second attempt 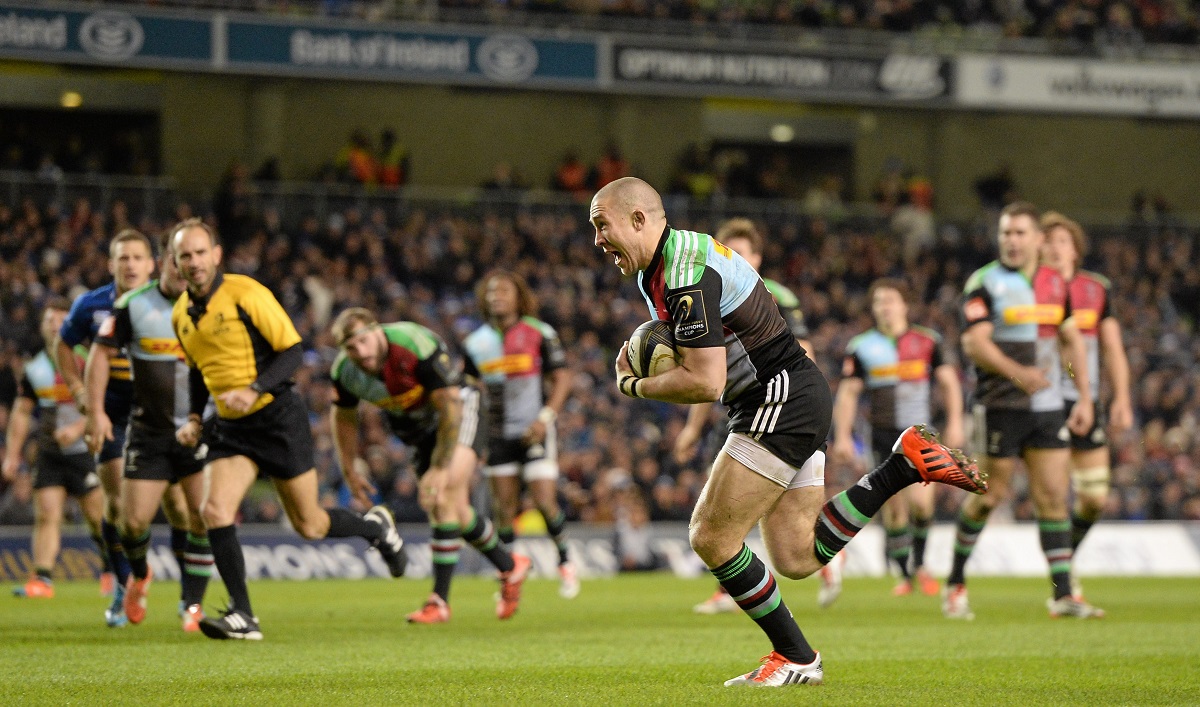 6. Eoin Reddan grabs the game by the scruff of the neck 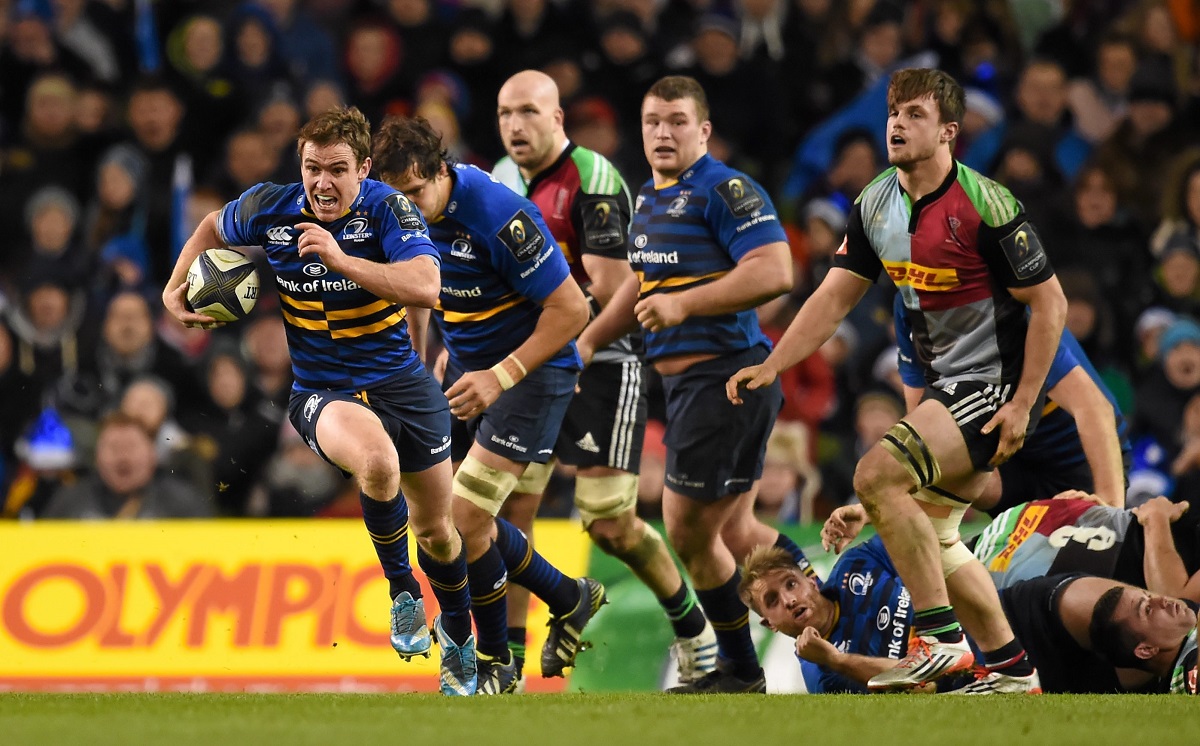 7. Romain Poite deliberates over a late altercation between the teams… 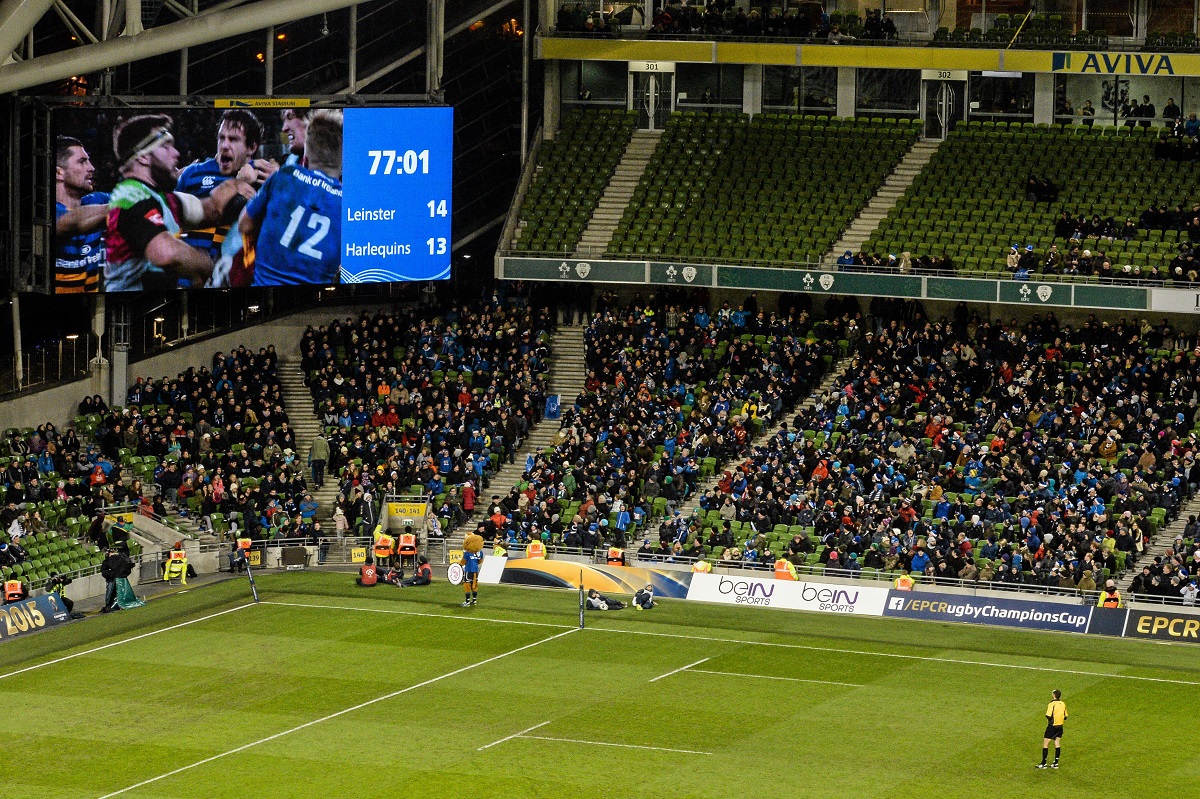 8. …and decides a yellow card for Charlie Matthews is the best course of action 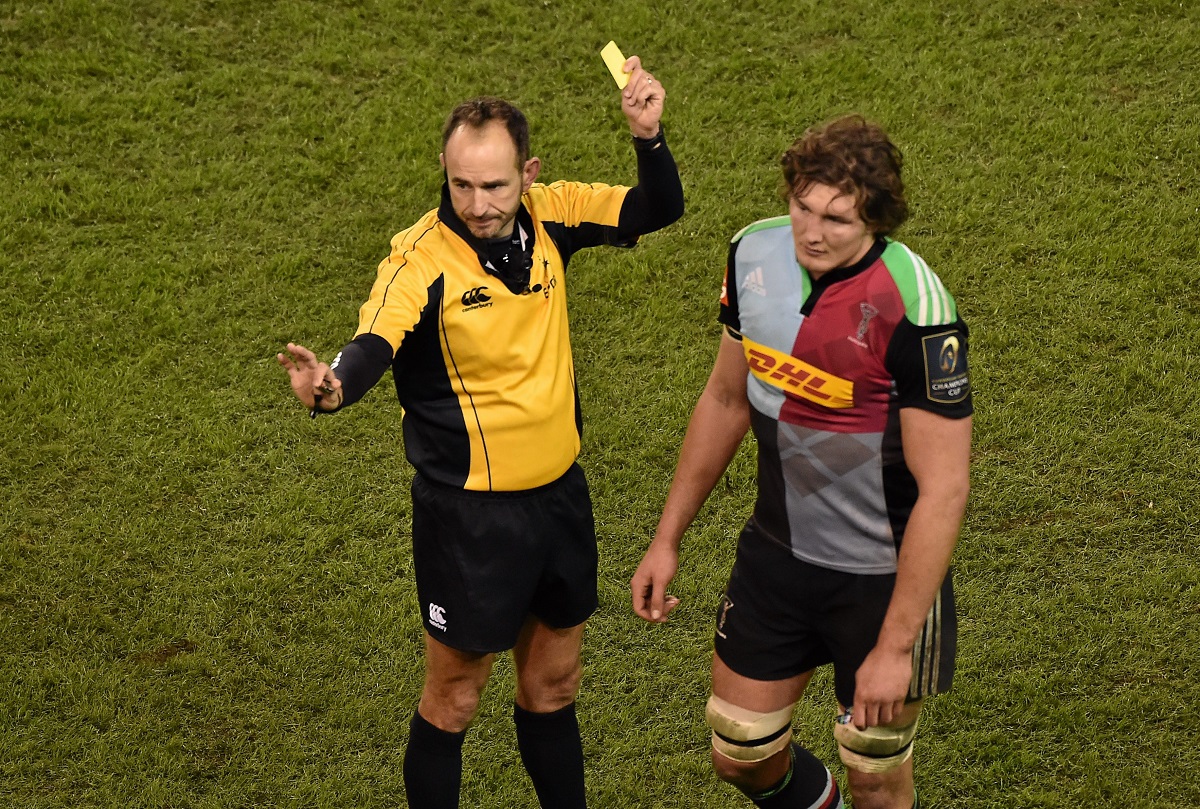 9. Jamie Heaslip salutes the supporters after the final whistle 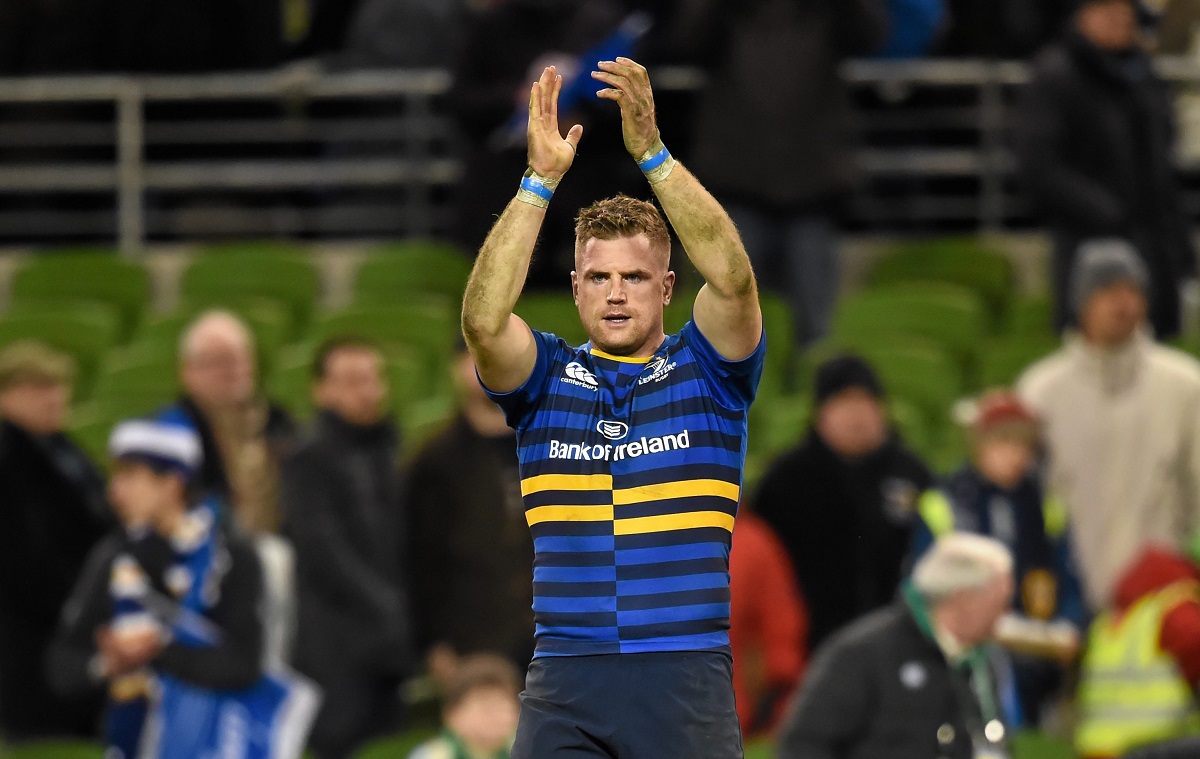