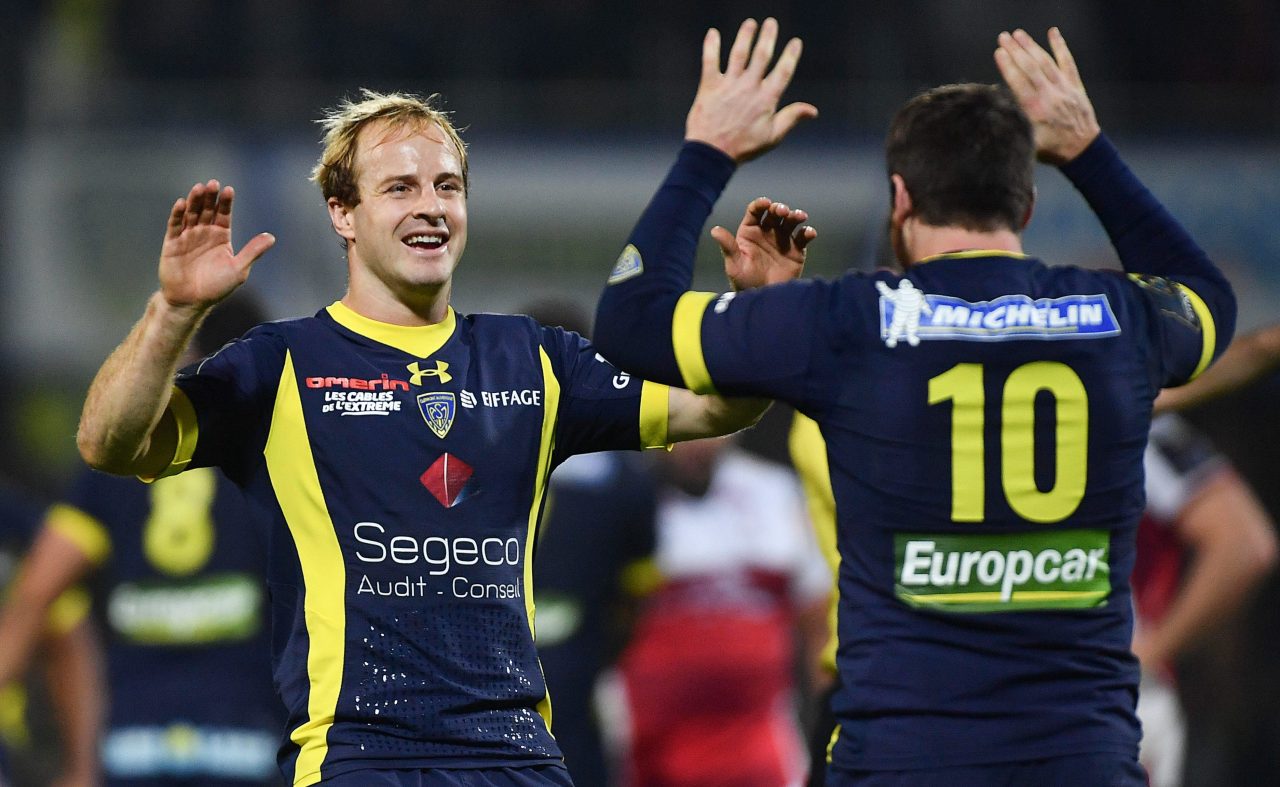 There is just one change to the ASM Clermont Auvergne starting XV from the Champions Cup quarter-final win over Toulon, David Strettle comes onto the wing for the injured Noa Nakaitaci.

There were question marks over the fitness of forwards Benjamin Kayser, Davit Zirakashvili and Sébastien Vahaamahina, but all three have been selected to start in this Sunday’s semi-final at Matmut Stadium de Gerland.

Ahead of the game, asm-rugby.com also highlighted some of Leinster Rugby’s key stats so far this season.

Isa Nacewa’s seven tries in Europe (only Shane Horgan with eight has scored more in a single campaign for Leinster) feature prominently, with the French club seeing the captain as a ‘dangerous and unpredictable’ force in Leinster’s arsenal.

The province’s impressive Guinness PRO12 record is also highlighted, as well as the contributions of players such as Devin Toner, Josh van der Flier and Jamie Heaslip.

However, despite their concern with Leinster’s threats on the field, the French club believe the province’s supporters will be ‘a needle in a haystack’ at Sunday’s match compared to the 35,000 Clermont supporters expected to attend the game.